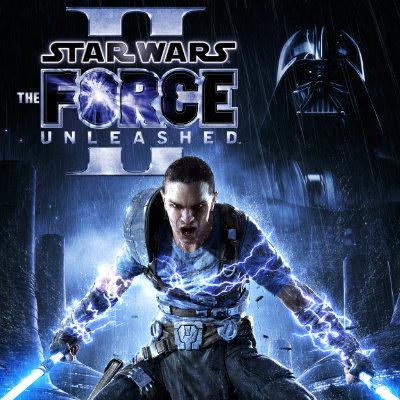 The most epic interstellar saga of our time is back. If you think you know all there is to know about the Dark Side and the secrets of the Force, think again!

A long time ago in a galaxy far, far away... you were Darth Vader’s secret apprentice. Having escaped the grip of the dark side, you made a galactic mess and threw a spanner into the works of the Empire’s Machiavellian plans. You are Galen Marek, a.k.a the Starkiller, and former protégé of a Lord of the Sith. Now, you are the budding Rebel Alliance’s last hope. Because since you made your escape, a revolt has been rumbling amongst the citizens of the Galaxy, and Darth Vader has sworn to counter-attack by destroying your heritage and everything you hold dear. Your job, then, is to rekindle the Rebellion’s flame and save the life of Juno Eclipse, your one true love, in a single stroke. But a nagging question will make itself felt throughout your adventure: are you the real Starkiller, or a clone? 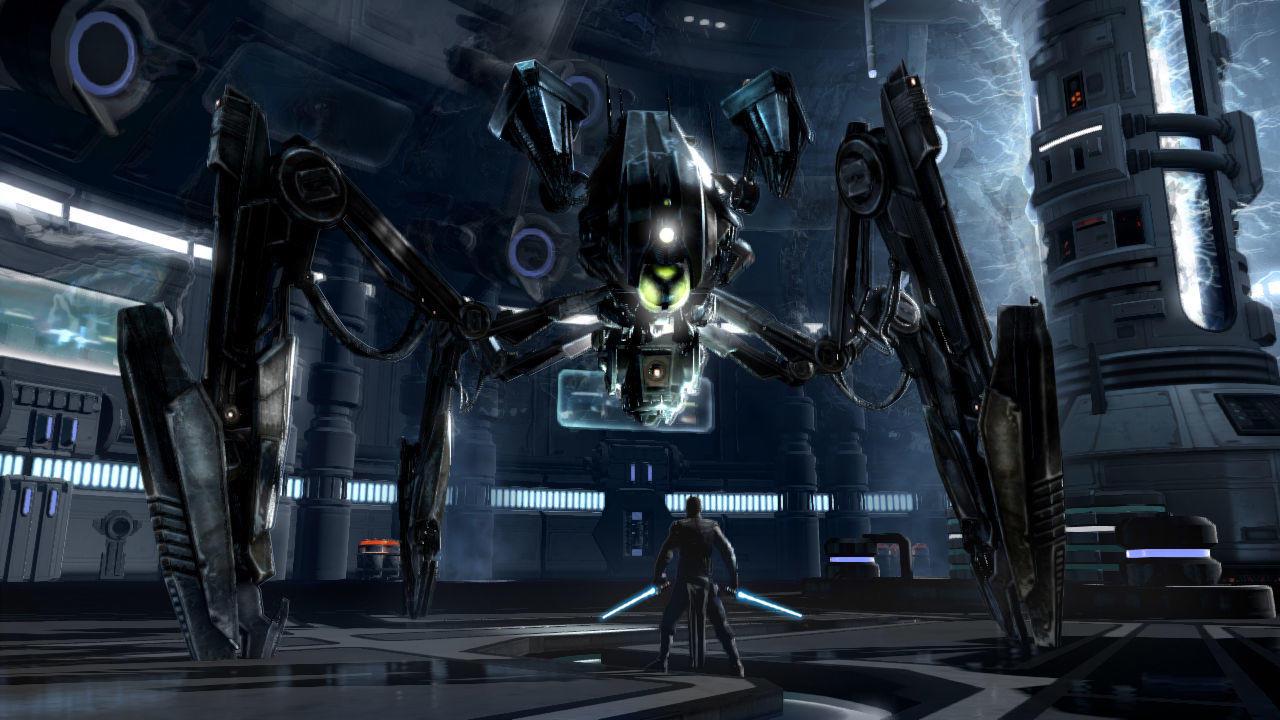 STAR WARS™: The Force Unleashed™ II was developed and published by Lucas Arts. This sequel, that takes the form of an Action/Brawler, is set between STAR WARS episodes III and IV, and will see you master the force with unsettling ease. The game is amazing, with mind-blowing graphics, and the developers worked hard to deliver more spellbinding cinematics and cut-scenes. Fans of the original trilogy will find a few nods to the first three films. 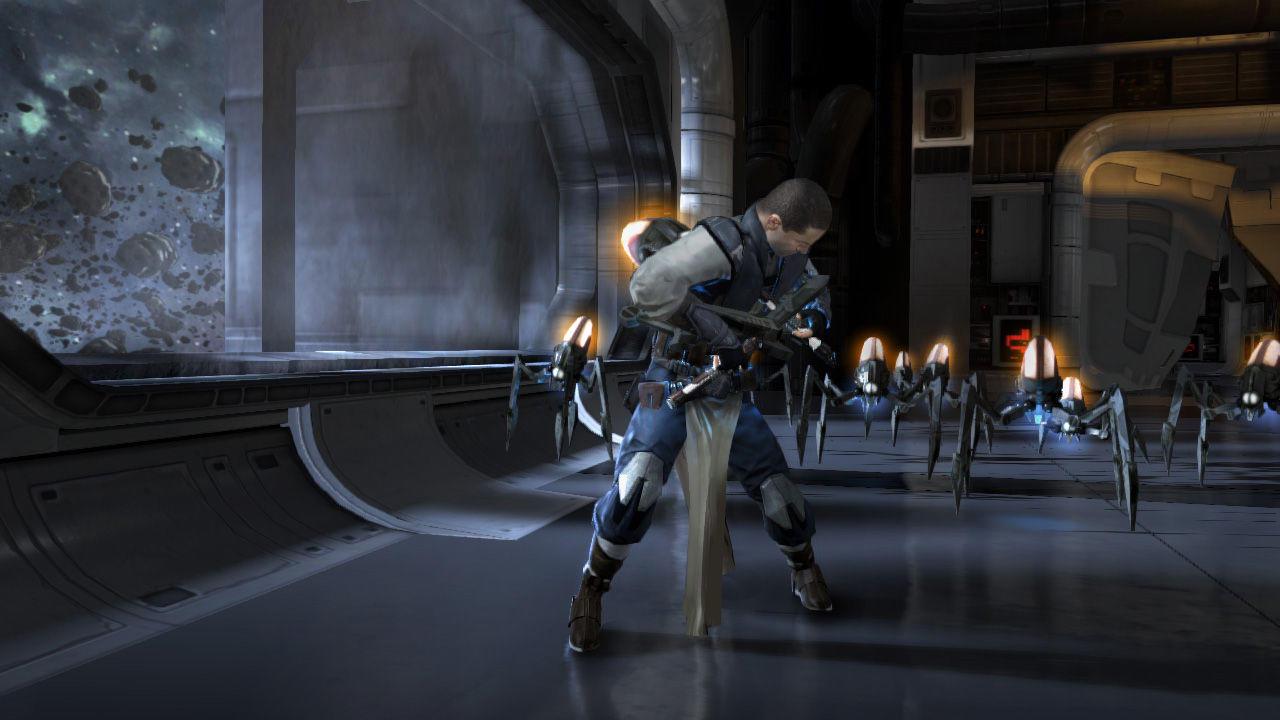 A brand new character, Starkiller is one of the toughest heroes in the wider STAR WARS universe. And with good reason: armed with two light sabres, he is just as proficient at mind control (those “Jedi mind-tricks”) as he is telekinesis, repelling and grasping, which are other tools in the Jedi’s extensive kit. You will also be able to activate the Force Fury, to harness the full power of the Force. Now you just need to decide which side deserves your powers.
May the Force be... Sorry, we’ll stop now.