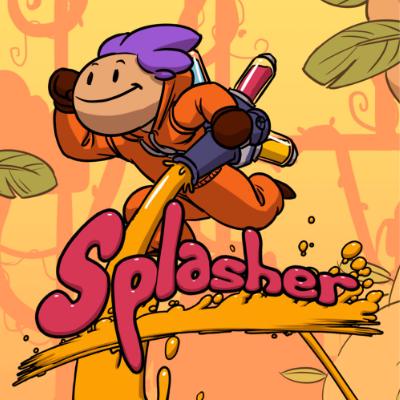 It only went and won Best Independent Game of 2018 at the Ping Awards (a French awards ceremony held every year by the French Video Game Agency). Splasher is a 2D arcade platformer set in a quirky, cartoony world. A very French game from the designer behind Rayman Origins.

Developed by Splashteam (a French studio), this 2D die and retry platform game tasks players with honing their accuracy and speed to finish each level by drenching the walls... in paint. For fans of the genre, it’s a cross between Splatoon, with the paint, and Oddworld for the storyline.

Splasher begins with a cutscene set in a specialist paint company, known as Inkorp. One day, an employee accidentally discovers that his colleagues (the Splashers) have been given injections that turned them into horrible mutants. And so he decides to save his comrades. 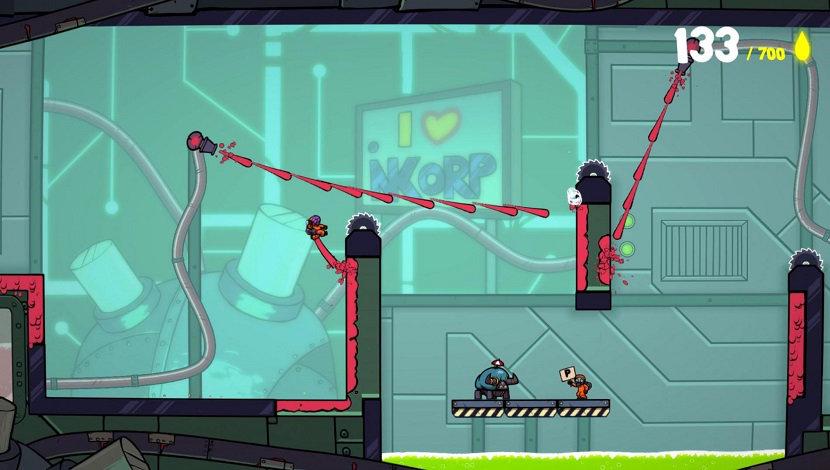 As you have no doubt guessed, paint is central to the gameplay here, and serves as your only weapon. You can use it to jump onto the walls and spray paint to stick to them, only to bounce off again, which is a really fun mechanic. And of course, different coloured paints have different effects on the environment.

While the first few levels are easy enough, the rest are a little bit trickier. Fortunately, the difficulty ramps up gradually: there’s no huge leap in difficulty from one level to the next. Little by little, Splasher forces you to develop surgical precision.

Add in a dash of humour (for example, the level taking place on a train where the musical tones before an announcement will be familiar to anyone who has taken a train in France) and fun nods to other franchises – think “Apocalink Now”, “The Wind Walker”, and “Ray Man Origin” – and what you have is a really nice, if frenetic, game. 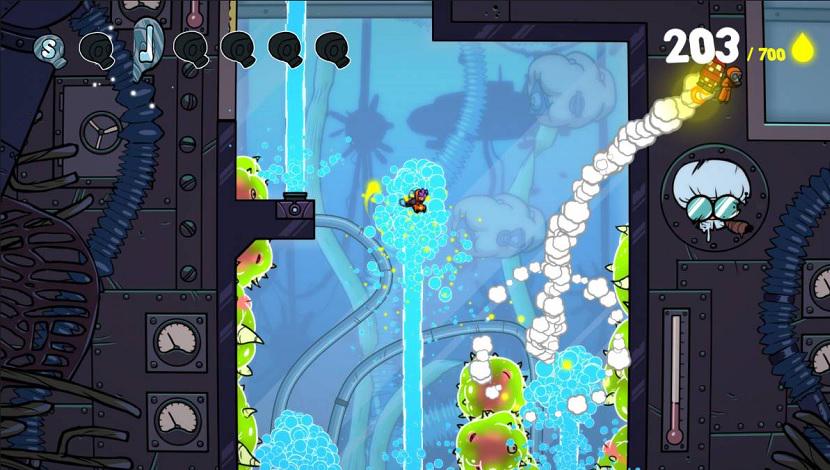 Splasher is the perfect game to dip into now and then, completing one or two levels at a time. But it is also perfect fodder for a speedrun: for the more competitive gamers out there, one game mode challenges you to complete the full game in one go as quickly as possible. A great way to extend the game’s replayability!

So what are you waiting for? Get ready to do battle with “The Doctor”, the factory’s infamous boss, and save your fellow Splashers. Every last one! 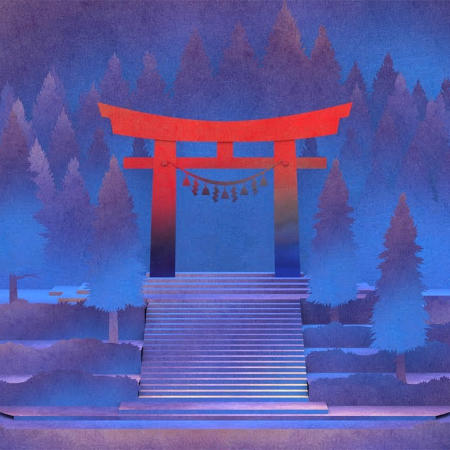 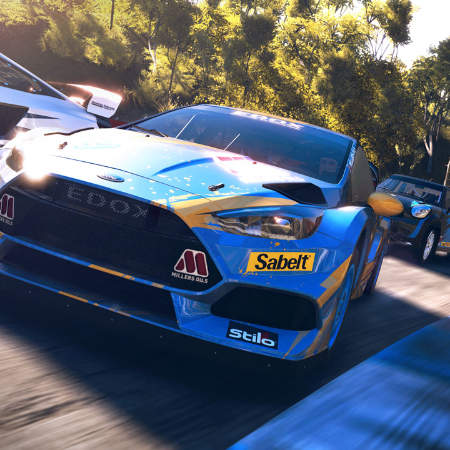