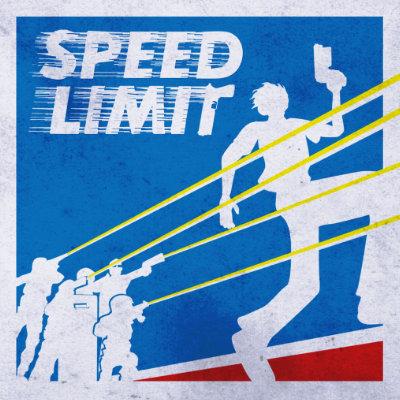 Mission impossible in pixel art! Here’s an arcade game everyone loves, no matter their age or favourite genre. Casual gamers are in for a nostalgia hit across its 11 levels that give you a crash course in different styles, from platforming to run & gun, taking in horizontal and vertical shooting in trains, planes, and automobiles. Die & Retry pros will love it, too.

Are you a Jason Bourne or Ethan Hunt at heart? Think you can see off an army of men in black that are hot on your tail? Love speed and have a sense of humour? And on top of all that, you’ve got great reflexes? Welcome to Speed Limit. 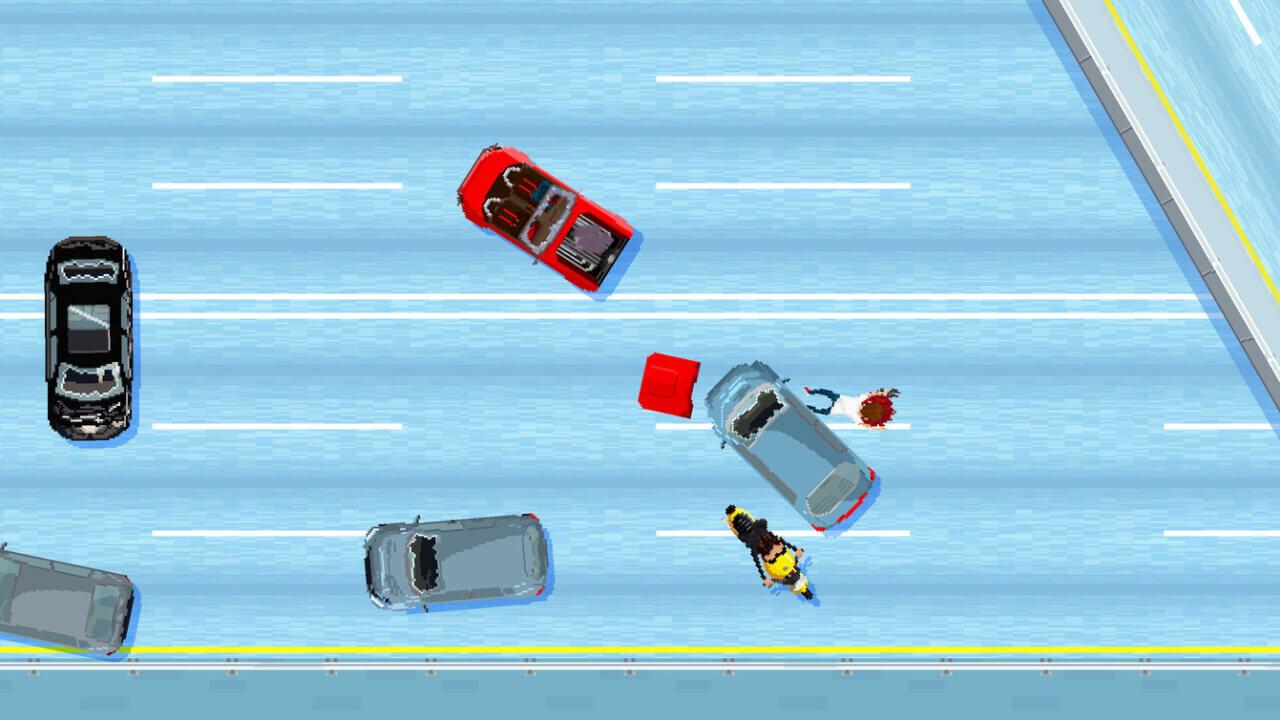 In this pixel art game, your life is always hanging by a thread. The story starts on a train where, for no apparent reason, some guy hands you his gun and then dies before, all of a sudden, a horde of men in black descend upon you. Your only option is to flee while dodging bullets and massacring your foes.

Don’t expect any kind of consistent story, this game is pure speed and action from start to finish. It doesn’t even give you time to catch a breath.

Speed Limit will be a hit with fans of old-school arcade games, who’ll love being reunited with the different points of view found in retro games. The first level is a straightforward 2D platformer set in a train, but then you’re off on a top-down car race (a bit like in the first GTA games), before climbing into the saddle of a motorbike and speeding through the city streets just like in good old Chase H.Q! And that’s not to mention the helicopter level reminiscent of Desert Strike, and the fighter plane sequence that will take you right back to After Burner. It’s faster than fast and really well made. 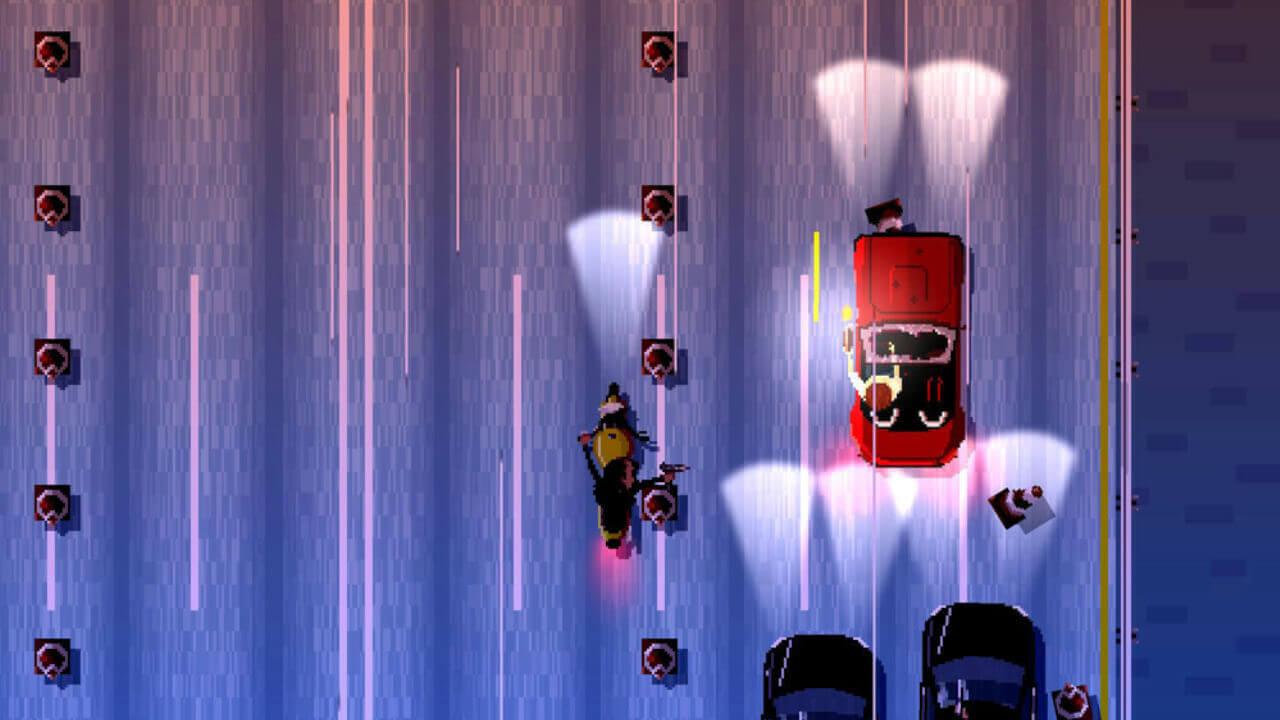 Our tip: go for Easy mode first, because unless you’re a fan of Die & Retries, you’ll soon get bored with dying so much. Speed Limit leaves no room for half measures: time your dodge wrong, and it’s certain death, so the rest of the game modes are purely for pros!

It has to be said that each level demands super-sharp reflexes, and you’ll need to memorise the layout if you’re to have any hope of making it out the other side in one piece. The game even lets you see how many times you’ve died on the pause screen.

Each time you try and fail, you’ll see a VHS-rewind screen that scrambles the image and takes you back to the last checkpoint. 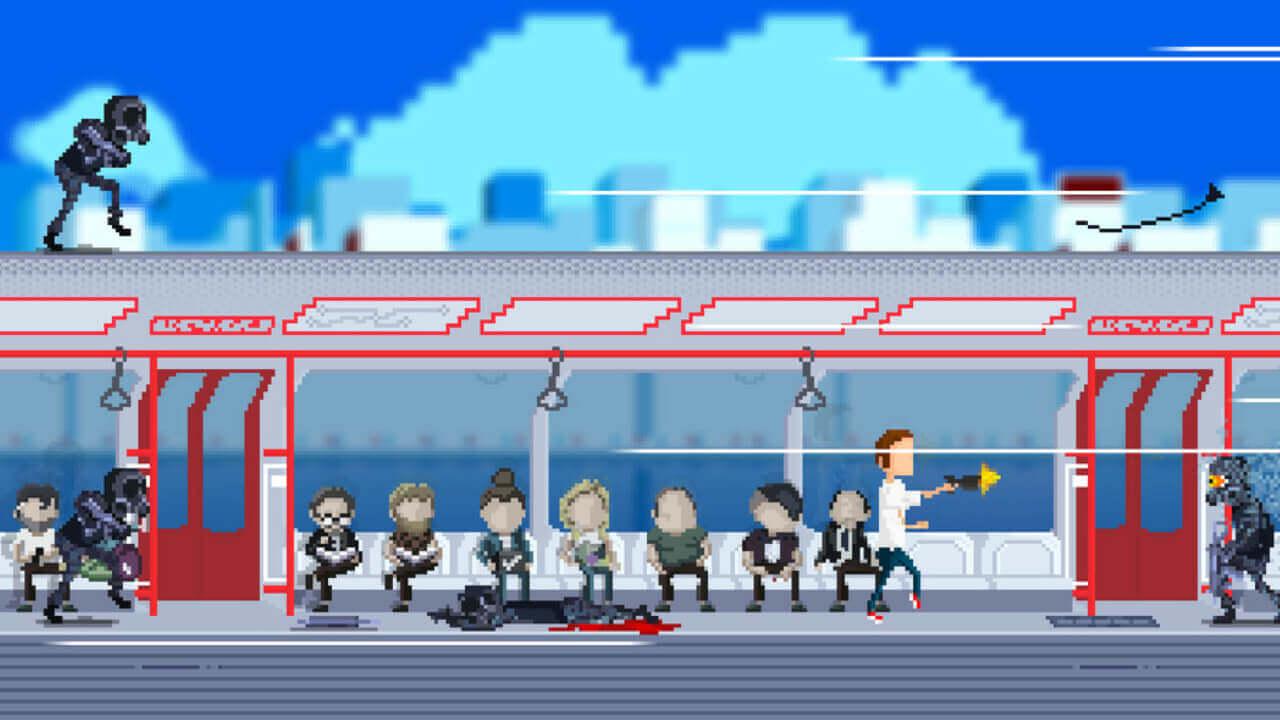 As for the controls, there’s only two buttons and the joystick. This means it’s easy to play right off the bat, which is just as well for a game that speeds along at a breathless pace, and all the more so because you’ll often have to do a few things at once: accelerating and braking, steering, and also aiming and firing at enemies while dodging incoming shots. A guaranteed adrenaline burst!

Here, Chorus Worldwide and Gamechuck have created a fine pixel art tribute to arcade gaming while serving up some highly addictive levels.

So, no matter your age, you’ll always find yourself itching for just one more try.

A game for people who live life at full speed!