There’s no such thing as too much snow. 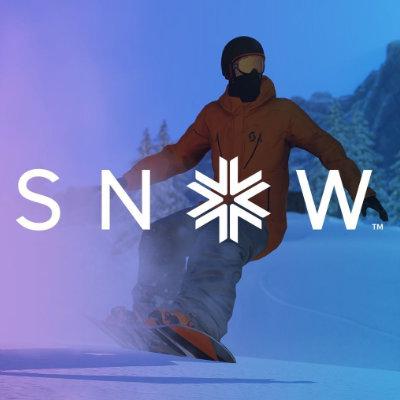 Wish you could hit the slopes but the ski-lifts are all closed? Here’s a game that gives you the rush of snowsports in your living room, and you don’t even need to buy a ski pass. Skis or snowboards, the choice is yours in this open world mountain paradise!

Hurtling down mountainsides without a care in the world: that’s what you get with SNOW - The Ultimate Edition, the first limitless winter sports game. The first winter playground open to you is Sialia, an 8km² sandbox environment that’s fully computer-created.

Still not enough space for you?
No problem. New environments await, taking in all kinds of mountain ranges. There’s 47 in total! 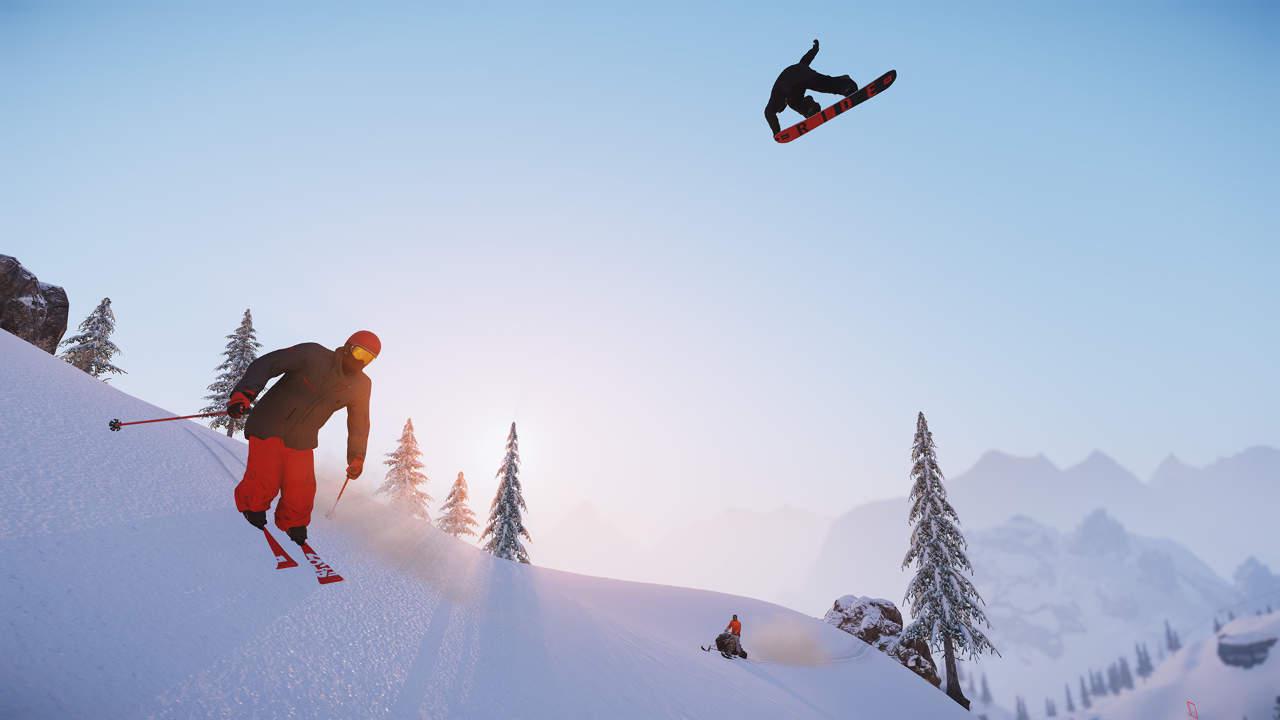 If you need something else to do, then you can try to find the 90 collector items hidden in each of the game areas. And because you can’t be a skiing or snowboarding idol if you don’t look the part, you can customise your characters with fresh clothes and the latest equipment. There’s plenty to equip the 11 different parts of your body (apparently that’s how many we have...) with more than 140 products from real brands.

And if you don’t know how to ski, don’t worry about it. In SNOW, you can explore the mountains on foot, by snowboard, or even on a snowmobile. The “Ultimate Edition” also has a new mode for keen competitors: Mountain: X Games Aspen.

The only game made by skiers, for skiers!

The game is developed by Poppermost and WastedStudios, and uses the CRYENGINE (virtual reality engine developed by Crytek). The devs even enlisted true skiing icons to make sure that the gameplay was as realistic as possible. 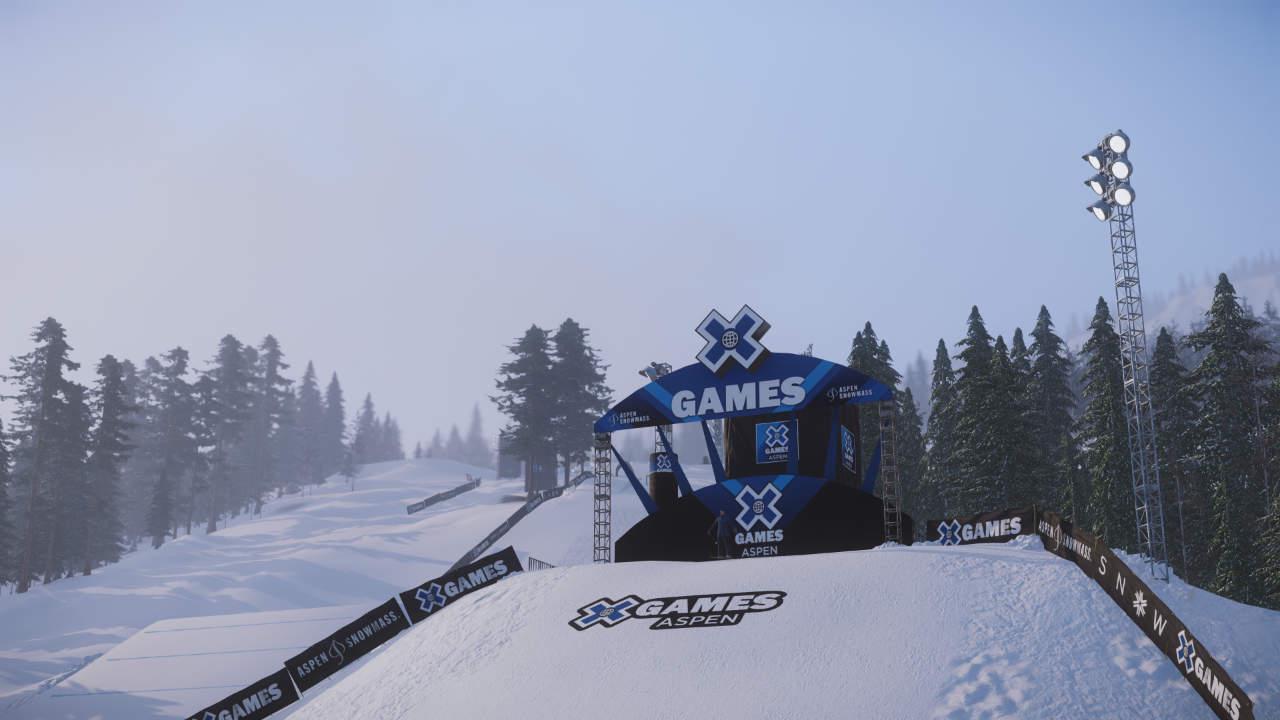 Russ Henshaw, the Australian freestyle skier and Olympic medallist, went as far as to say that he was “very proud to have been involved in making the first realistic skiing game. The only game made by skiers, for skiers!”

Beyond breathtaking graphics, you can also give free rein to your imagination, even if you’ve never been near a piste. Acrobatic stunts of all kinds, graceful carving, speed checks, and slalom between the pines...

Then the crash of the century. And there’s no mountain rescue with a stretcher to whisk you off to hospital. Your character will reappear elsewhere in the game safe and sound, unless you decide to rewind a few seconds to get it right, because a bad day on the slopes beats a good day at work.