To keep you going til the Olympics. 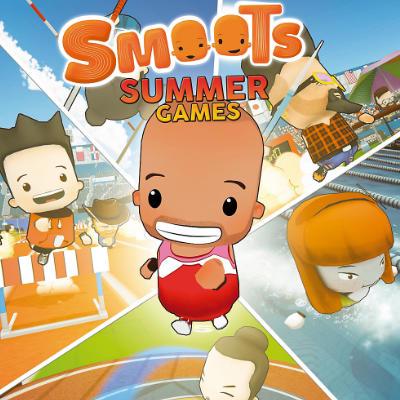 Gold medals take hard work! Are you able to go faster, higher, and stronger? One thing is for sure: your controller will feel the effects!

Why tire yourself out on the track when you can be satisfied with hammering away on your controller? Although a bit of exercise is strongly advised, especially at the moment, it’s not every day you get a chance to compete in the World Athletics Championships from your sofa!

On the agenda: 18 disciplines like the 400m hurdles, javelin, swimming, high jump, triple jump, and the 100m sprint, which should help separate true champions from rank amateurs! And even though you might think your little characters aren’t really cut out for the Olympics, with their big heads, little legs, and invisible arms, you’ll soon see that they can show some amazing sporting prowess. 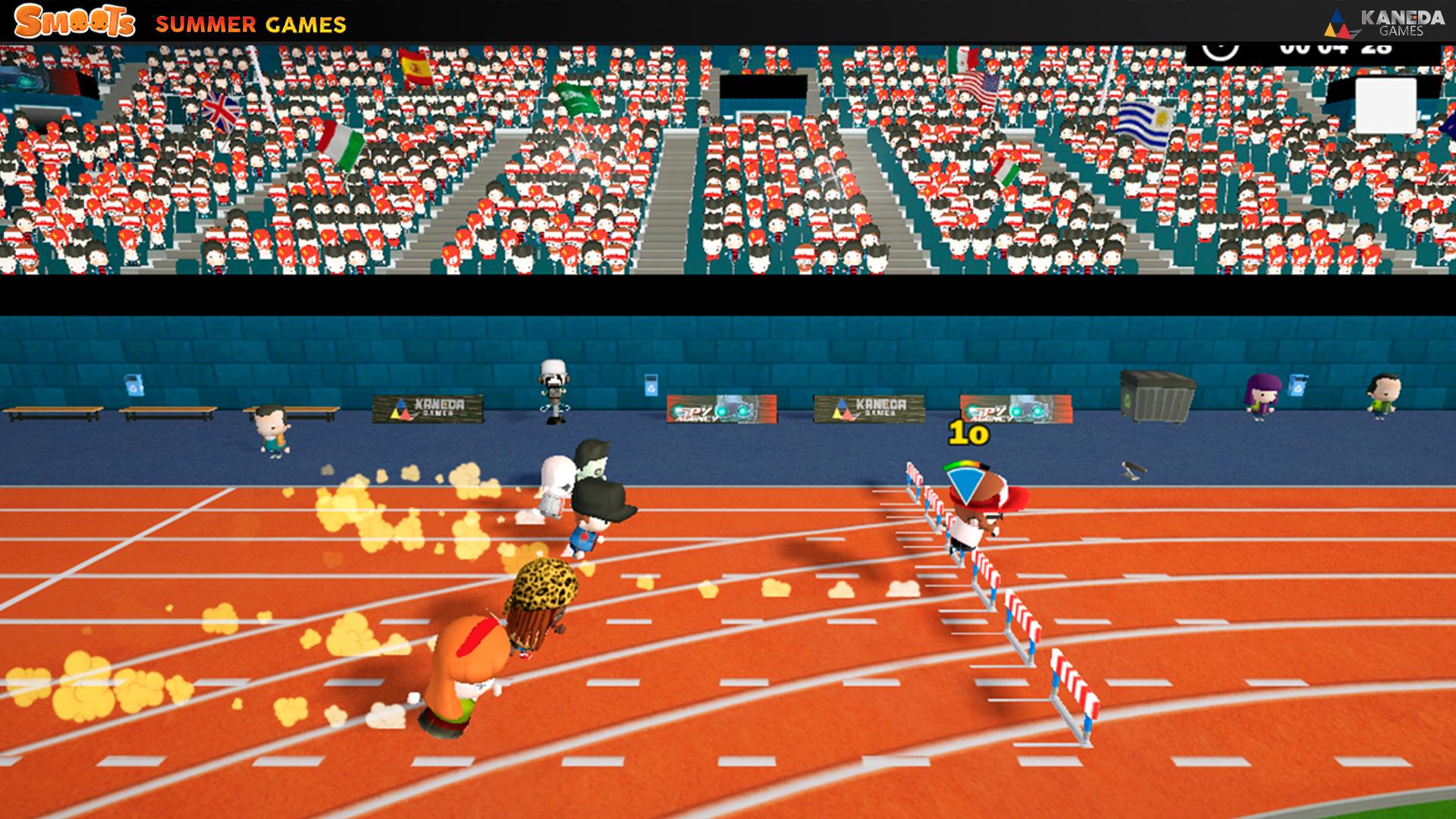 It’s up to you what kind of competition you’ll dominate: the Pentathlon (5 events), Heptathlon (7) or the Decathlon (10). One piece of advice: take it easy if you want to avoid the cramp!

Developed by Kaneda Games and released in 2019, Smoots Summer Games is all about multiplayer competition and nail-biting finishes, and you can compete against up to three other cyber-athletes for some memorable family fun together. 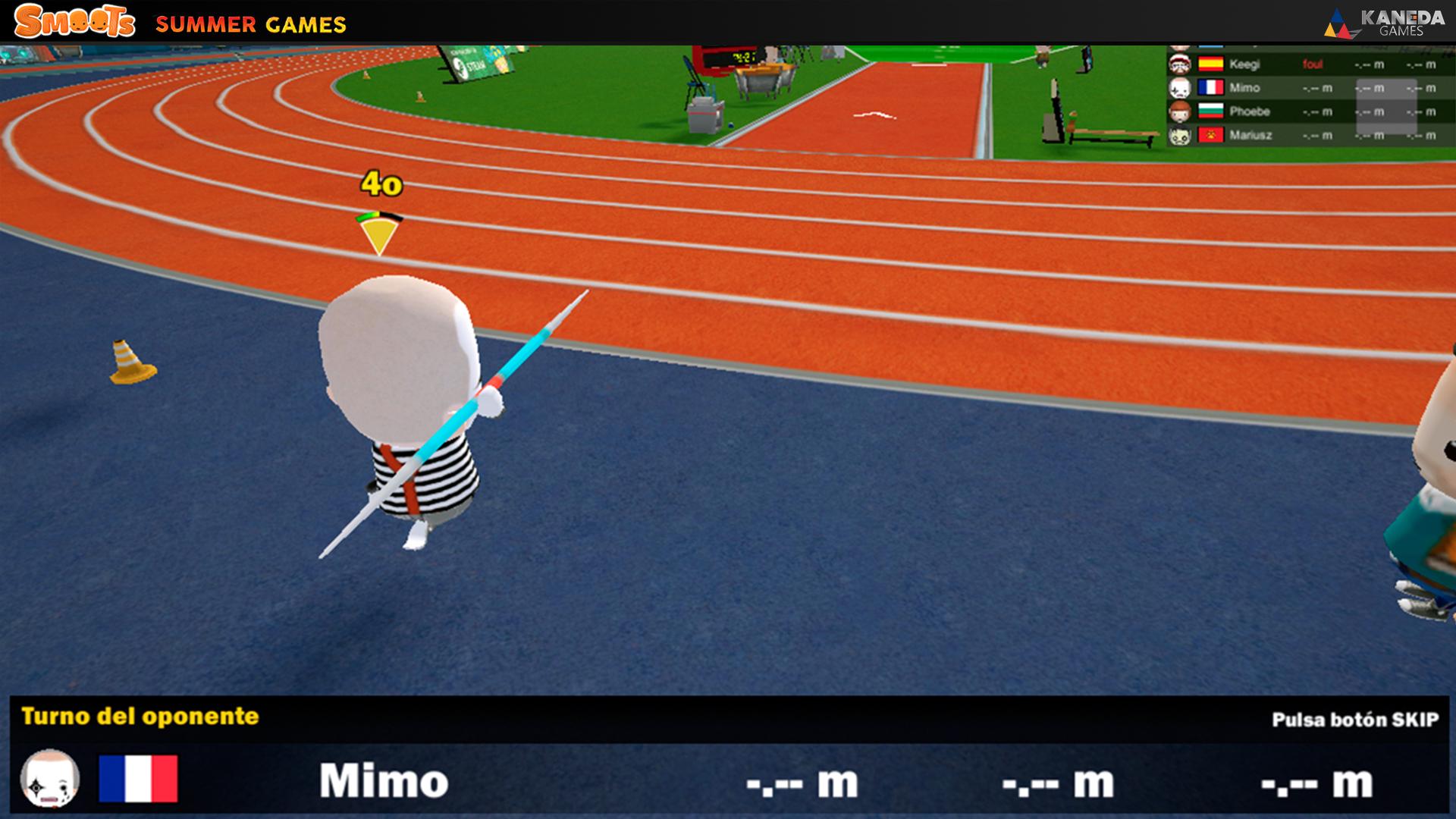 You can even customize your own characters with over 30 different looks and nationalities. With its extremely intuitive gameplay and helpful tips before each event, you can move from one discipline to the next without needing any time to adapt.

Halfway between Wii Sport and Mario & Sonic at The Olympic Games, Smoots Summer Games should go down well with younger players thanks to its cute animations and colourful stadiums, while sportier players who are missing the thrill of competition will enjoy crushing the competition and setting new world records! Something to keep you busy until the next Olympics in Japan, all going well...