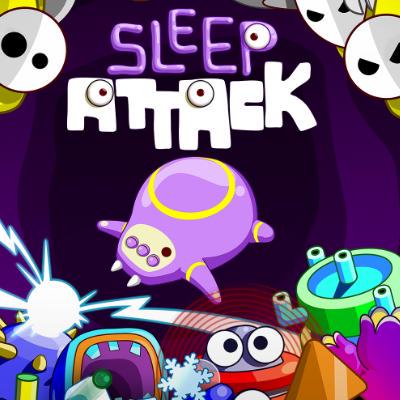 Help a cute alien get a good night’s sleep in this strategic 2D Tower Defence game! Set in a dreamlike world with cartoony graphics, your job is to rain down death and destruction by building an impregnable defensive line. To push back the attacks that come from all sides, you’ll need a strategy that’s as effective as it is flexible. And most importantly: don’t make too much noise!

Just because you’re a monster, it doesn’t mean you don’t have the right to appropriate self-defence! Especially when you’re hitting the hay! In Sleep Attack TD, you play as the security service working for a cute, but giant, monster that’s fallen into a deep sleep after a heavy gaming session.

To make sure he doesn’t wake up too soon from his peaceful dreams, you’ll need to defend all of the paths that lead towards him. And to start, you can set up some alien-shaped towers! 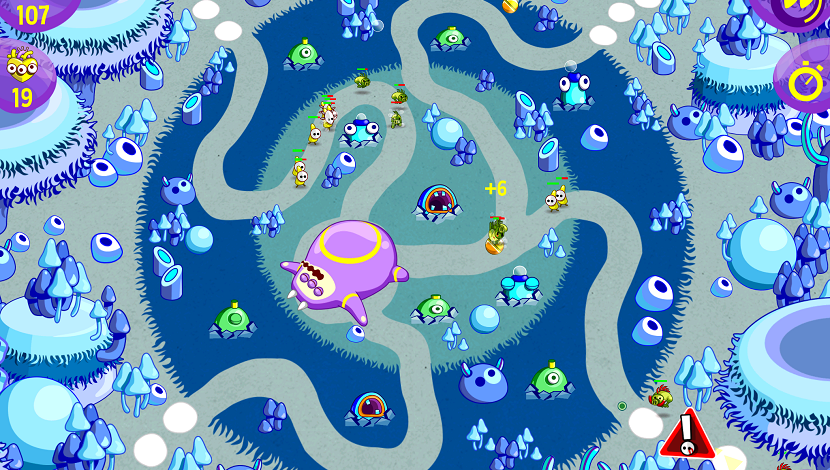 Because you’ll be facing endless waves of enemies coming from all sides! But not to worry, because you are no normal security guard. You can rotate your battleground like a wheel to line up your defence towers with the direction of the enemy’s attack. When they die, your opponents will leave a few coins behind, and it’s up to you to amass enough wealth to upgrade your towers to make them even more devastating! 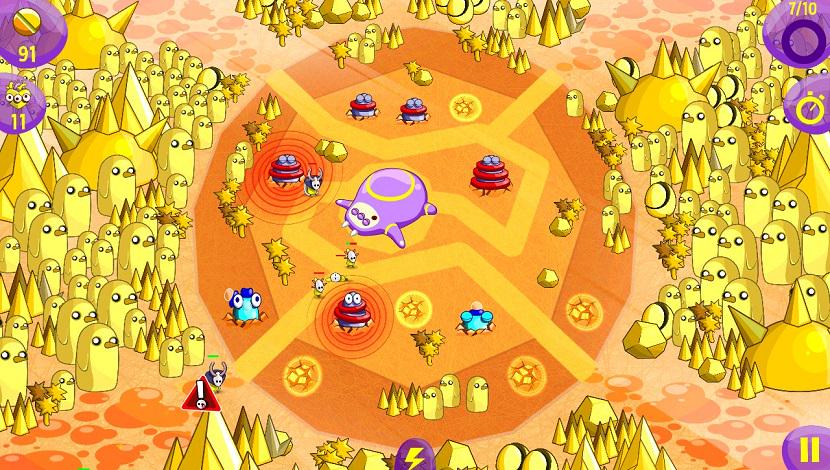 And yet, the difficulty level quickly ramps up and will stir the brilliant military strategist that’s been sleeping inside you. As you click on the map and rotate the battlefield, you’ll be able to create a real kill box that no invader can make it out of alive. Even the boss!

One tip, though: make sure that you always shepherd your enemies into your best-defended areas, to make sure that they’ll never get too close to your sleeping monster. But you’ll have it all planned out: you have access to a whole heap of different defensive weapons (such as glue and ice bombs!) which, when used strategically, offer some vital respite. So don’t place all of your best defences in the same area.

Especially because your towers can be upgraded four times! That’s plenty to make a wall of impregnable fortifications, and get your adorable monster a few more minutes in bed… 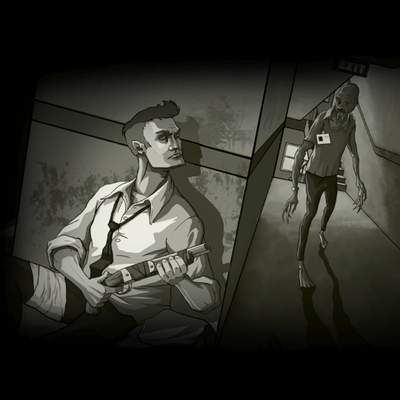 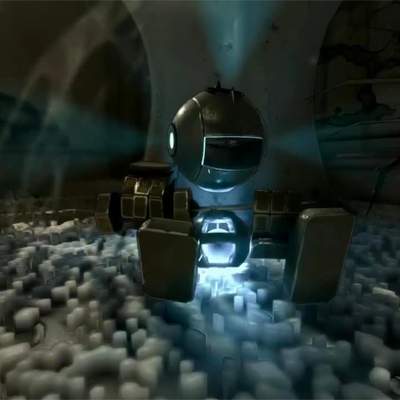