Knights of the sky! 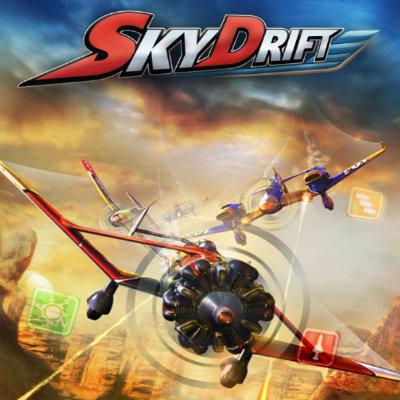 Unleash a storm of bullets and become lord of the skies in this arcade aerial racing game! Depending on your skills as a pilot, you can opt for a merciless air battle in Power Race Mode, the high-speed thrills of Speed Race Mode, or the waves of enemies in Survival Mode!

If Mario Kart and Dogfight 1942 were built in the same hangar by aerospace engineers with a daredevil streak, then the prototype would have been Skydrift. In this 3D arcade airplane game, it’s your talents as a fighter pilot that will be put to the test in three different game modes, each with their own flavour.

Power Race Mode, top of the list, lets you do battle in the skies with a devastating arsenal at your disposal. On the menu: machine guns, missiles, shockwaves, mines, shields, and instant repairs. These power-ups can be found throughout the levels, and can be accumulated to multiply their effects! Best be ready for a real aerial battlefield where the bogies are always on your six! 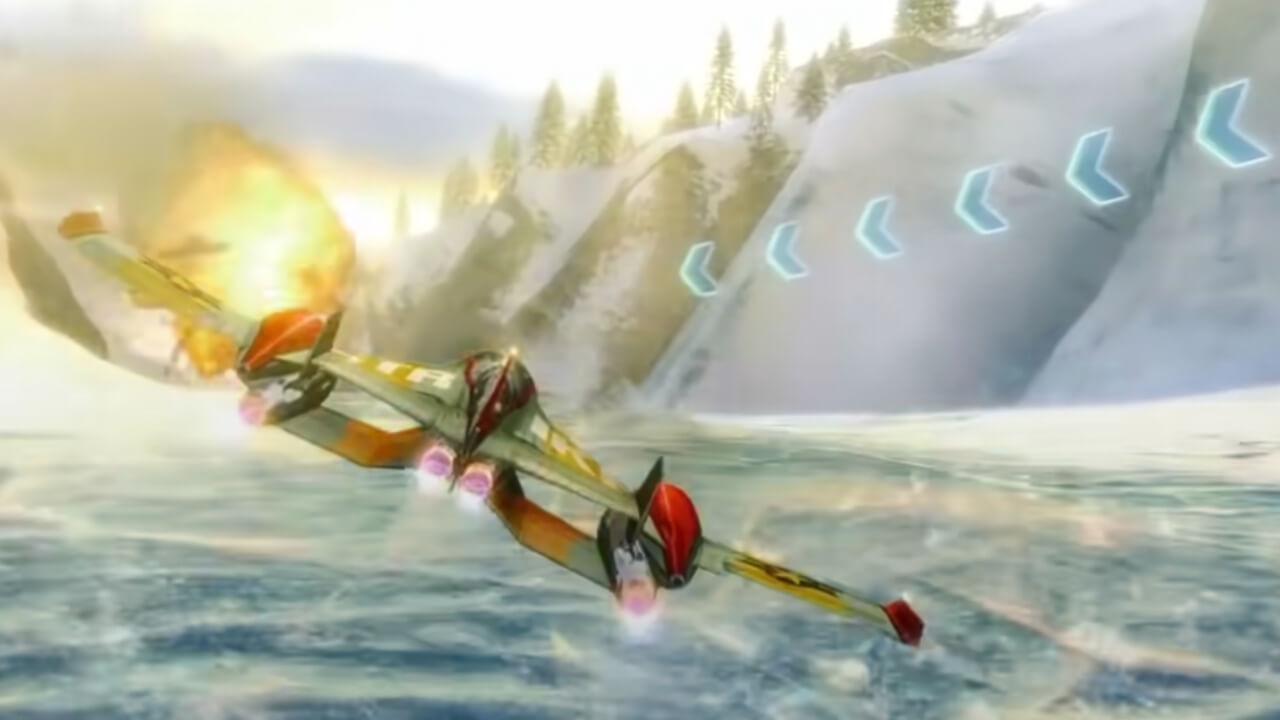 Speed Race Mode is a purebred racing mode. Your only aim is to find the perfect lines to get through the boost rings and finish first.

Last but not least, the appropriately named Survival mode is for the kamikazes out there. Take charge of your own survival against waves of clearly identified flying objects. The aim? To be the last pilot still flying!

Developed by Hungarian studio Digital Reality, Skydrift isn’t a flight sim, but rather an arcade battle game. Forget about take-off and landing procedures, and the ejector seat, too: you’ve just flown into a game where you can crush fuselage to your heart’s content and shoot down any plane foolhardy enough to fly between your sights. 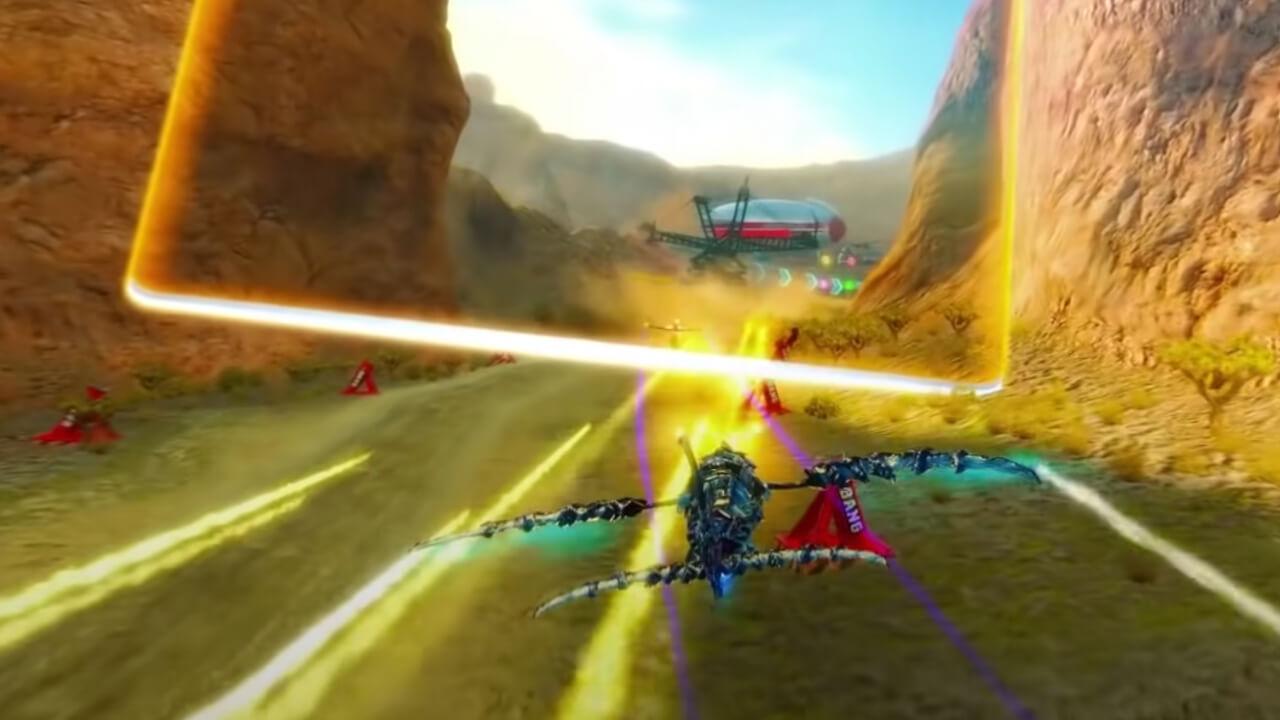 Featuring colourful, dynamic graphics, Skydrift also boasts fluid and easy-to-pick-up gameplay where the focus is always on speed and the most spectacular aerial stunts. The game might sometimes seem unfair when the finish line is in sight (just like Mario Kart), but don’t think that you need to be headstrong to complete the game’s 33 levels.

In Skydrift, the tactics of military aviation will prove their worth in Power Race Mode, and it’s vital to strike a balance between attack and defence if you’re going to survive up there! 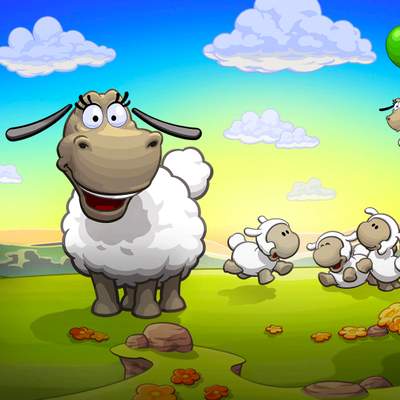 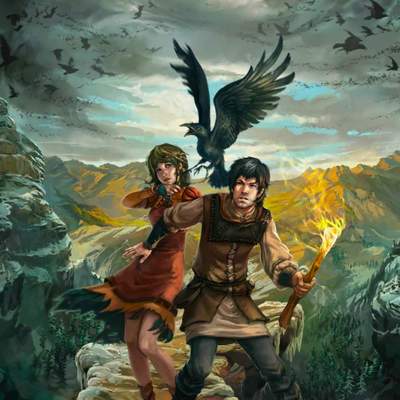