Not even time to say “Phew”! 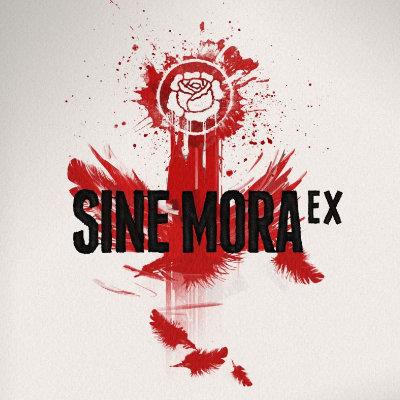 A critically acclaimed game that modernized the shoot ‘em up genre! At the helm of an excessively well-armed spaceship, your perilous mission is to wipe out the forces of the Layil Empire one by one and put an end to the oppression of the Enkie people. But will your ability to manipulate time come in handy this time?

In Latin, “sine mora” means “without delay”. It’s almost as if right from the outset, they were trying to warn you that in Sine Mora EX you won’t have a single second to spare. And they’d be right, because here, your biggest enemy is time itself.

Okay... Okay... There’s also the Layil Empire. Its leader, the merciless Ronotra Koss, is a threat to the galaxy as she pitilessly hunts down the Enkie rebels to avenge the death of her son. But at least the Layil ships have the good grace to explode after being peppered with weapon fire! Time, though, is against you, to the point that it replaces your life bar, but thankfully the bonuses dropped by the Empire’s soldiers can claw you back a few precious seconds. You, on the other hand, lose time every time you take a hit, and you only get three lives before you’re greeted by the “Game Over” screen! 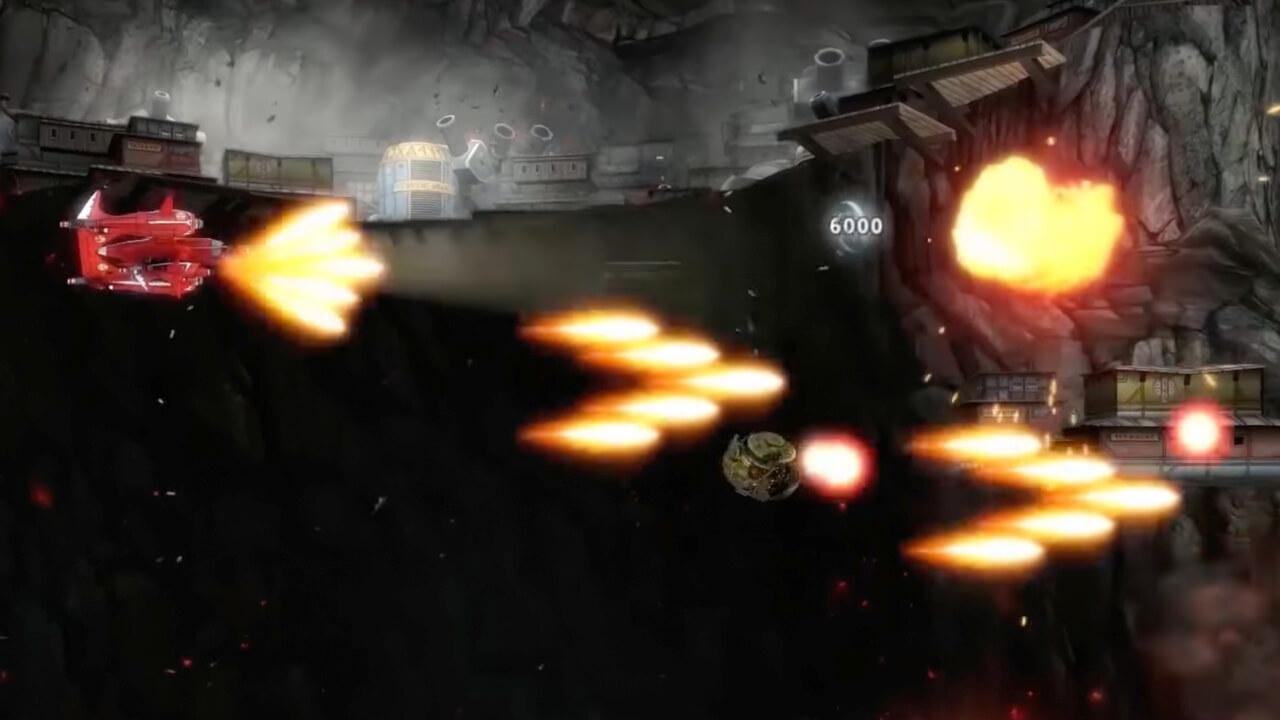 On board your tiny little spaceship that’s fully decked out with devastating weaponry (50 weapons in total), you’ll need to strike the right balance between attacking and defence while adapting your movements to the behaviour of your enemies. If you’re in a hurry, here’s a handy tip: shoot everything!

Developed by Grasshopper Manufacture, Sine Mora EX is both a side-scrolling shoot ‘em up and a giant time trial. Its frenetic but fluid gameplay and its incremental difficulty make it the perfect game for anyone who’s too fast for their own shadow and is adept at 180° weapon fire.

Sine Mora EX boasts a number of improvements on its initial release version, Sine Mora. The first, and by no means the least important, is a button that lets you slow time! It’s a feature that may prove vital during some battles, and one that makes the game a bit more accessible to newcomers to the genre. 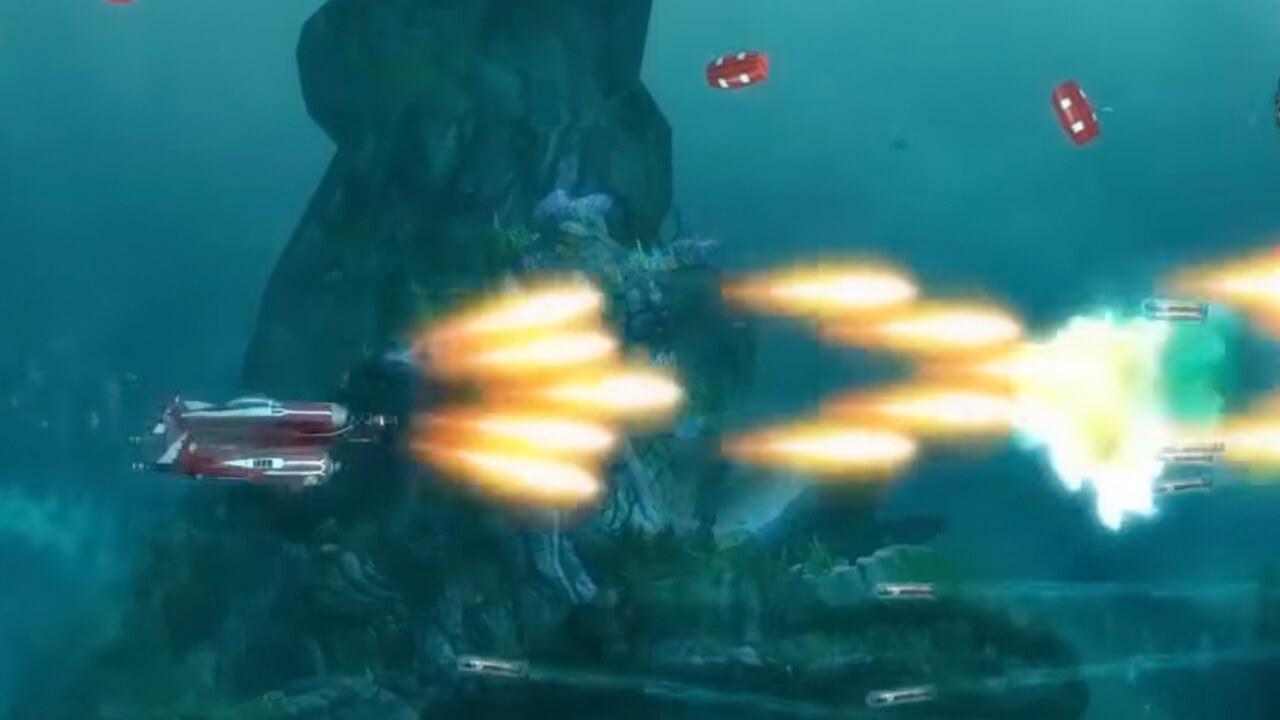 The EX edition also comes with all new game modes (Story, Arcade, Challenge, and more...) for shoot ‘em up pros and newbies alike to test their mettle. Fans of anime will also appreciate the masterful artwork by Mahiro Maeda (Samurai Champloo, Kill Bill Vol. 1 ) in the animations and boss designs, as well as Akira Yamaoka’s (Silent Hill, Shadow of the Damned) efforts on the soundtrack!