For the love of memes. 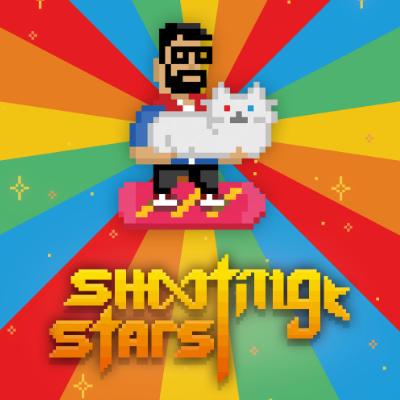 Have you always wondered what your teenager was laughing at, but been too scared to ask? Welcome to Shooting Stars, a supercharged game to let off some steam and become an expert in internet humour, without spending hours on the forums!

Guns and video games have a lot of history together. But at a time when video game violence is at the centre of a polemical debate, it can sometimes be best to see the funny side of things in order to ask the right kind of questions. Questions like: where I can shoot a laser-cat-pistol? When will I be able to fight Kanye? What even is a “meme”? 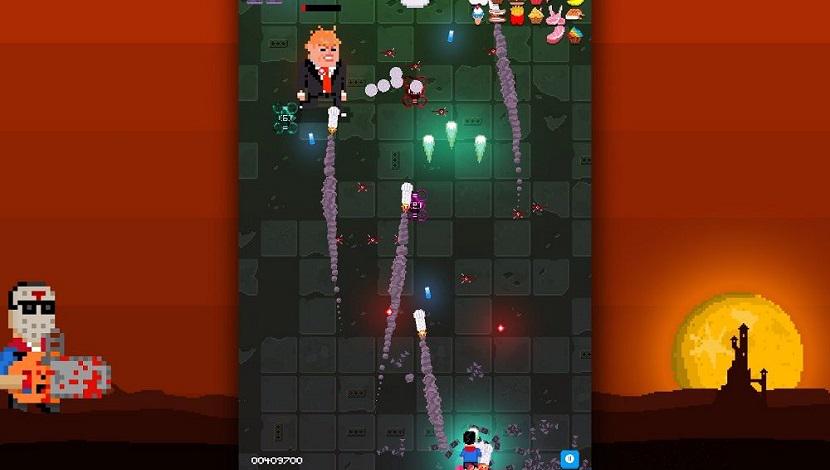 You’re in luck! Because this is exactly what you get with Shooting Stars and its lurid world, directly inspired by the funniest internet phenomena of the past 15 years: a shoot ‘em up that’s definitely of its time. You play as Tscherno, a bearded and gluten-intolerant hipster with an allergy to cats. Tscherno lives in a world that is under attack by aliens, who are trying to take over the world by replacing our favourite stars with evil clones. And so it came to pass that the great rainbow unicorn tasked you with liberating the celebs and restoring balance to the entertainment industry! 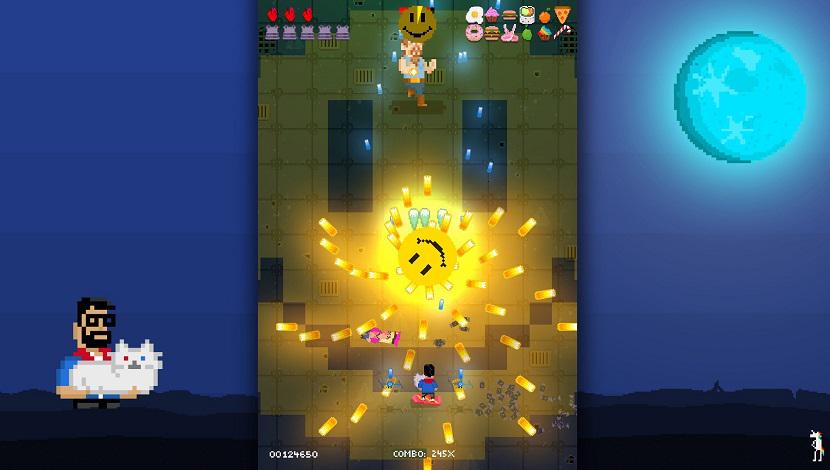 Developed by the Austrian studio, Blood Irony, Shooting Stars is a sure-fire hit with fans of retro gaming, with its 8-bit aesthetic, frenetic arcade gameplay (like the classic Raiden IV) and its hilarious internet culture references.

Those who are too cool for the internet can still enjoy shooting anything that moves and settling their score (about time!) with “Justin Belieber” and “Nicki Spinach” with your cat-launcher. Along your way, you’ll need to collect super food to boost your attacks and unlock your superpowers. And remember, the most powerful force known to man is also the final boss of the 20 encountered in the game, the one and only king of the internet: Chuck Norris! 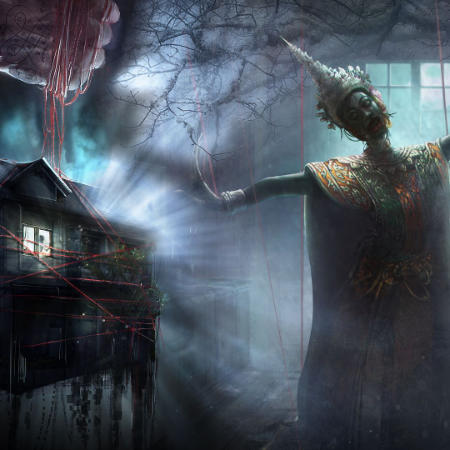 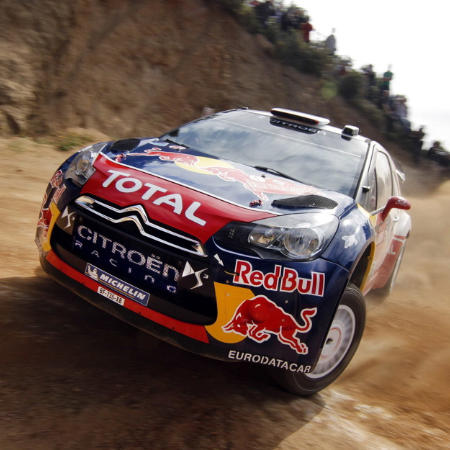