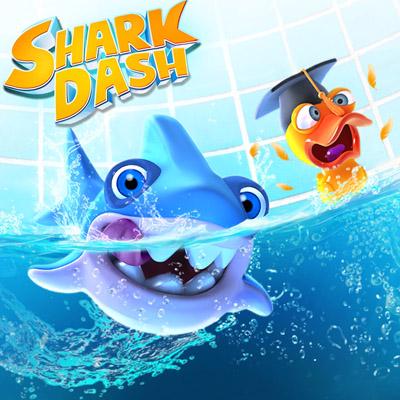 Because firing birds at pigs is so 2009... Give sharks a blast! More teeth equals more fun!

If you aren’t one of the quarter of the UK population that’s into mobile gaming, the craze for Angry Birds might have passed you by. If, though, you’ve already spent hours demolishing rickety structures and sending animals (or what’s left of them) flying left, right, and centre, Shark Dash is the game for you!

The concept is exactly the same, but better! Here you find yourself in an aquatic environment – a bathtub, to be precise – armed with the sharpest teeth the Earth has ever seen: the teeth of a shark! In your sights are some poor little rubber duckies. They don’t stand a chance. Fortunately for them, you’ll still need to display eyes as sharp as your teeth to gauge the perfect trajectory and power to make sure your shark hits the bullseye!

Developed by Gameloft, like any good game of skill, Shark Dash is packed with little details that make all the difference. Its colourful world and cartoon graphics should also win over the most demanding gamers.

And even if you’re a pro in the field, Shark Dash will put your wits to the test with its puzzles, obstacles, and other challenges that need more than luck to overcome. For everyone else, catapulting your sharks will become second nature with a few levels under your belt. 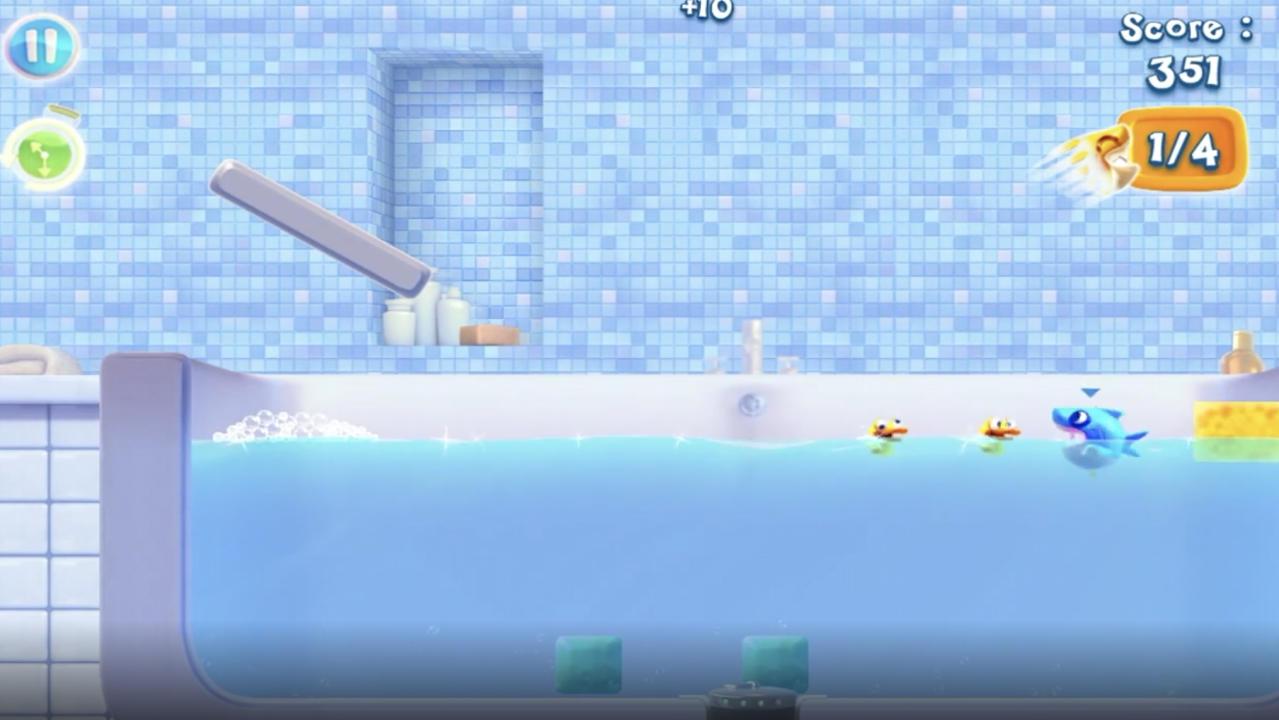 The bathtub structures are somewhat fragile and easy to figure out early in the game, but they soon become more complex and require greater skill (and more tries) to complete. Now you just have to decide who’s going to clean up the bathroom battlefield...