Fancy seeing how you shape up against one of the most decorated drivers in motorsport, in an ultra-realistic game? Sébastien Loeb Rally EVO is finally here to help you find out if you have what it takes to be a champion.

You don’t become a living legend through wishful thinking. WRC winner nine times in a row, a string of 78 first place finishes between 2004 and 2002, and holder of a dizzying list of records: Sébastien Loeb left his mark on his sport to become a true icon.

Plenty of reason, then, for the Italian developers, Milestone, to create a game that is worthy of his talent: Sébastien Loeb Rally EVO! A rally game, as you can guess from the name, but not just that. Because in addition to the Career Mode where you can play as the French champion when he was still an up-and-coming protégé, there’s also the “Loeb Experience” mode, which retraces pivotal steps in the career of motorsport’s most trophy-winning driver. 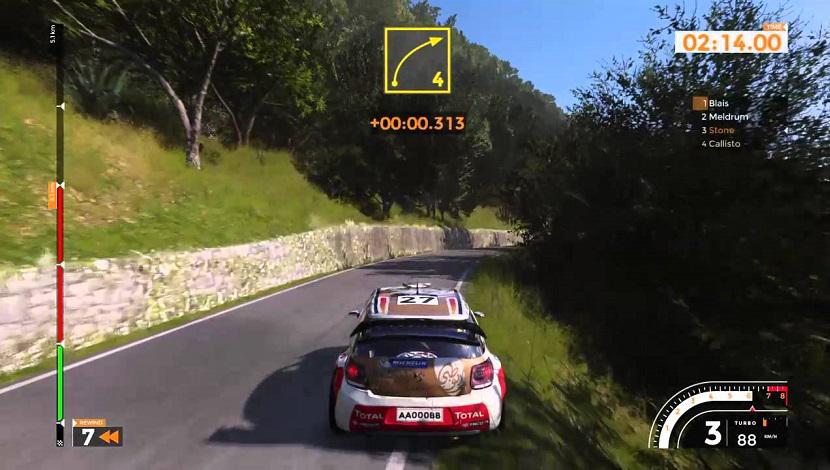 Dotted with interviews and juicy anecdotes, it delivers total immersion in what it’s like to be a rally driver, and not just any rally driver. This time, though, things are different: you’re the one in control!

An extremely technical game where a cool nerve and a clear understanding with your navigator are vital, Sébastien Loeb Rally EVO isn’t just for fans of the champ. A direct heir to WRC 7, there’s plenty to keep fans of powerful engines and high-speed adrenaline rushes happy. You can race both older and brand new race cars along 64 tracks in 8 different destinations (including the famous Pikes Peak). 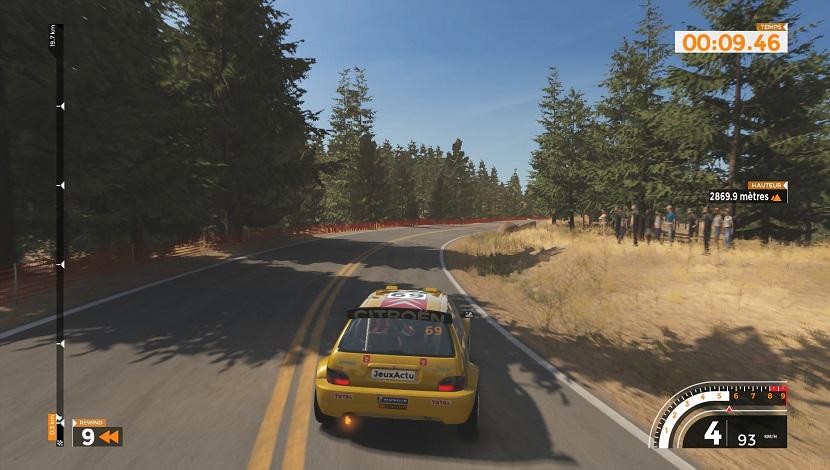 Over the course of your career you will need to collect stars to customise your vehicles and their handling, climb the rankings, and join your idol up there at the top.

Those are just a few ways to sort the wheat from the chaff. Amateur or professional, though, you’d do well to spend a bit of time training with the man who finished in 3rd place at the 2019 Dakar Rally, so that you can master the subtleties of the game before trying your hand at competition. Just so you don’t end up just another part of the scenery...

Shape of the World