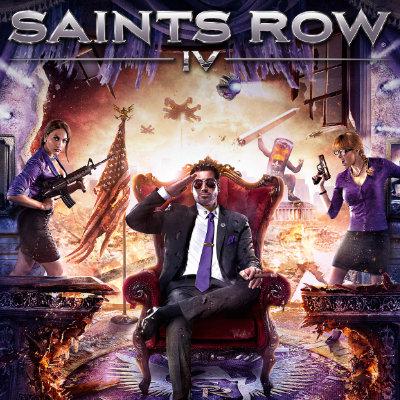 Forget about GTA: the crown for the most irreverent open-world game goes to Saints Row! Former leader of the 3rd Street Saints gang, this game sees you playing in the suit of the President of the United States. Armed with your super-powers and weapons of mass destruction, you are out to save the world from an even greater threat than obesity and terrorism combined!

The quirky open-world game category was once the sole domain of the GTA franchise, but now an even crazier challenger has entered the fray. Its name? Saints Row IV! In this, the fourth chapter in the adventures of the 3rd Street Saints gang, developed by Volition, you play as a famous crook who lets nothing get in his way, with an army of hardened mercenaries at his disposal as well as a selection of super-powers and questionable ethics. And because you aren’t the kind to do things by halves, you got into politics and stormed the White House. 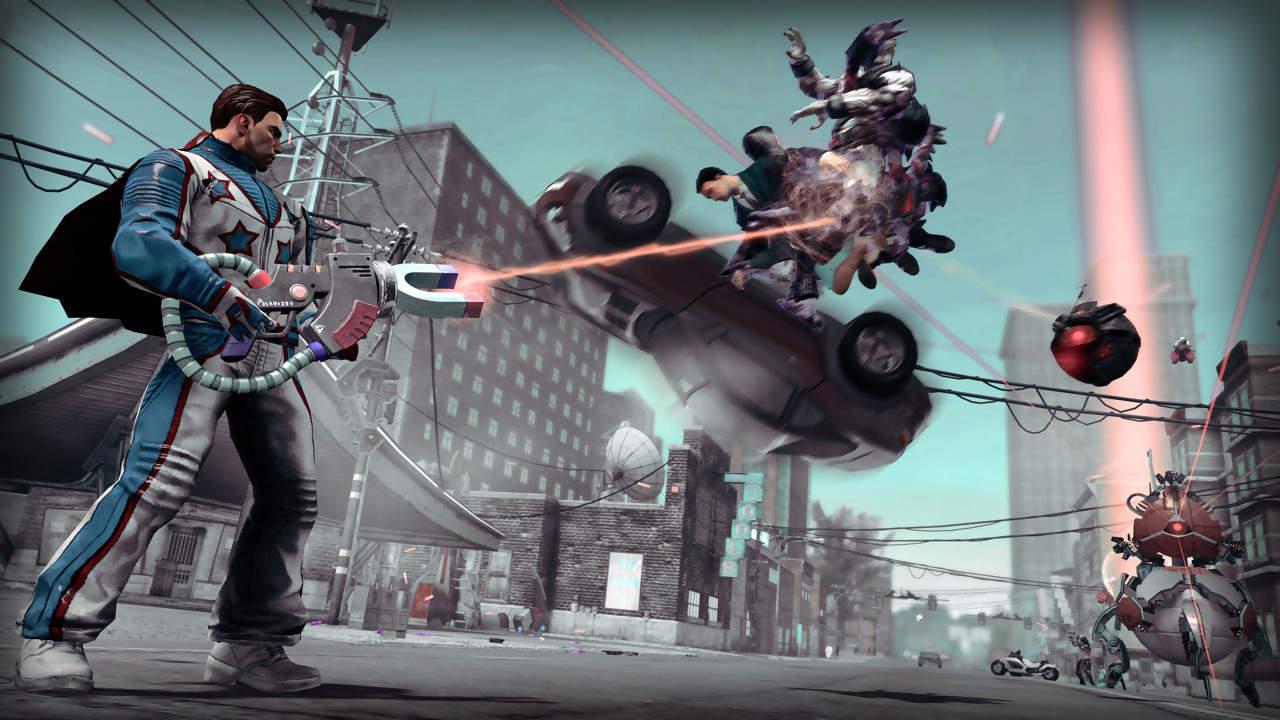 Thanks to your heroism and anti-terrorist exploits, you’re now the leader of the free world! All that remains is to see which president and which values you will choose to espouse: a wartime general? Businesswoman? A wealthy hair? Or a green-fingered pensioner? But no sooner have you settled down behind the Resolute desk than the unthinkable happens: Earth is attacked by aliens hailing from the Zin Empire. You didn’t see that one coming, eh?

Longstanding fans will be delighted to find the things that made the Saints Row series such a hit: fluid, dynamic, gameplay, an explosive storyline and a legendary soundtrack, not to mention the colourful language and outrageously funny punchlines. For everyone else: expect anything, especially the unexpected! Playable in single-player or co-op mode, Saints Row IV is packed with pop-culture references that make the game extremely addictive: Telekinesis, speed boosts, futuristic weapons, monster trucks, and madcap outfits, as well as a fight against a giant duck, a velociraptor who goes by the name of Ned, and a trip to 1950s Steelport! You can even visit the Tron universe, rip off a scene from Armageddon, or have a quick game of Streets of Rage. What more could you want? 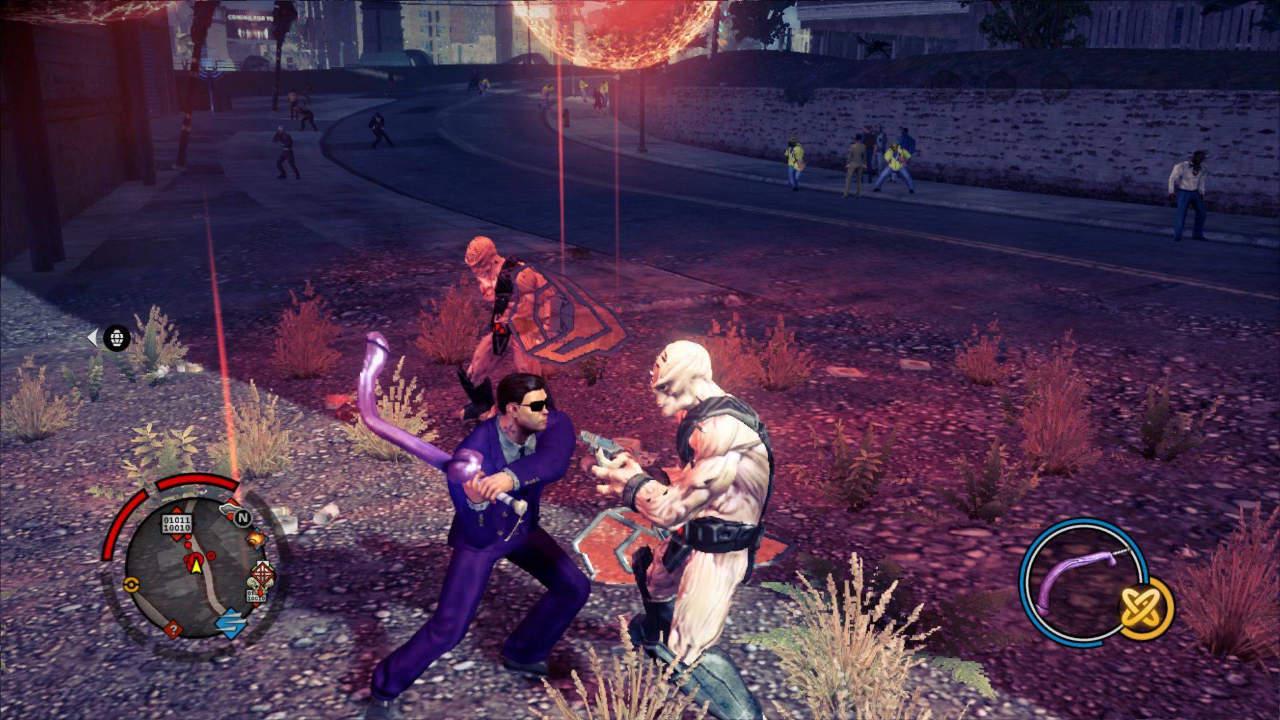 It doubtless goes without saying, but Saints Row IV isn’t a game for kids!