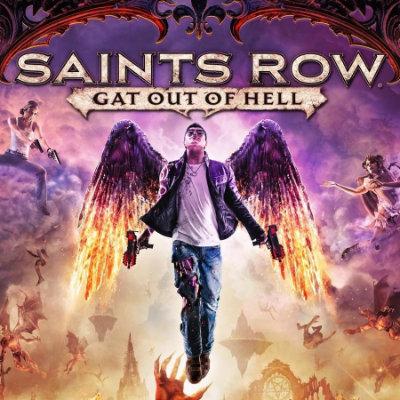 In this stand-alone instalment from Hell, Johnny Gat needs your help to give Satan an unholy thrashing! Sounds good! Explore a version of Steelport gone to hell with your wings of the damned, and sanctify the demons that roam its streets once and for all: just make sure you remember to track down the President the Devil has kidnapped to wed to his daughter!

Becoming the biggest criminal organisation in America, making your way into the White House, and freeing the world from alien invaders wasn’t exciting enough for you? Maybe a little trip to Hell will make you see sense! In this stand-alone instalment, that can be played independently of the other Saints Row games, you’ll be reunited with good old Johnny Gat in an adventure of biblical proportions: Satan wants to wed his daughter, Jezebel, to the new President of the United States, who he is holding hostage in purgatory! 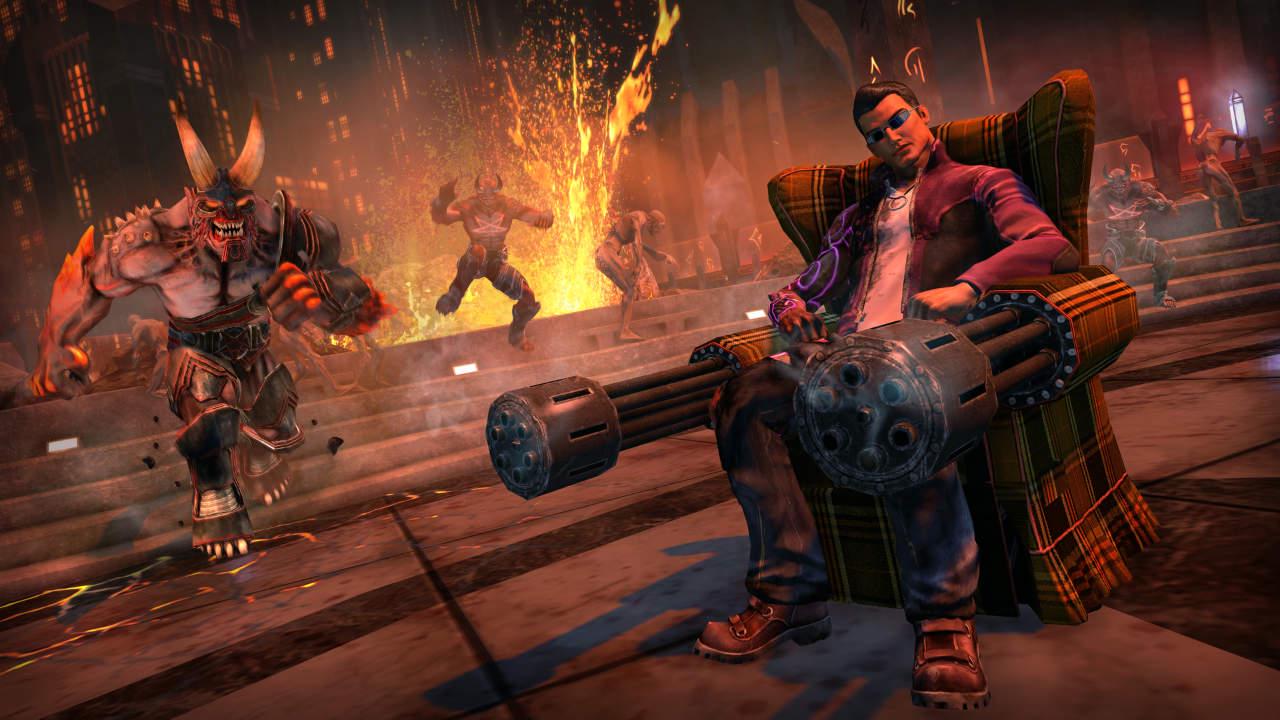 With help from ever-faithful Kinzie, you’ll set off to explore these nine circles of gags, in defiance of the great Lucifer himself. When you arrive, you’ll soon see that the commander in chief of the empire of Hell isn’t anywhere near as manly and diabolical as it seems... Leverage his waning authority and give a helping hand to old friends like Vlad the Impaler, Blackbeard, and a certain William Shakespeare who now manages a night club!

As you will no doubt have realised, this new episode is more or less a sequel to Saints Row IV, and serves up a continuation of the twisted humour and love of gratuitous violence that fans of the franchise hold so dear. While the gameplay remains the same, the developers at Volition nevertheless bring us some new weapons, each as crazy as Johnny Gat, and that he can use to destroy anything that crosses his path. 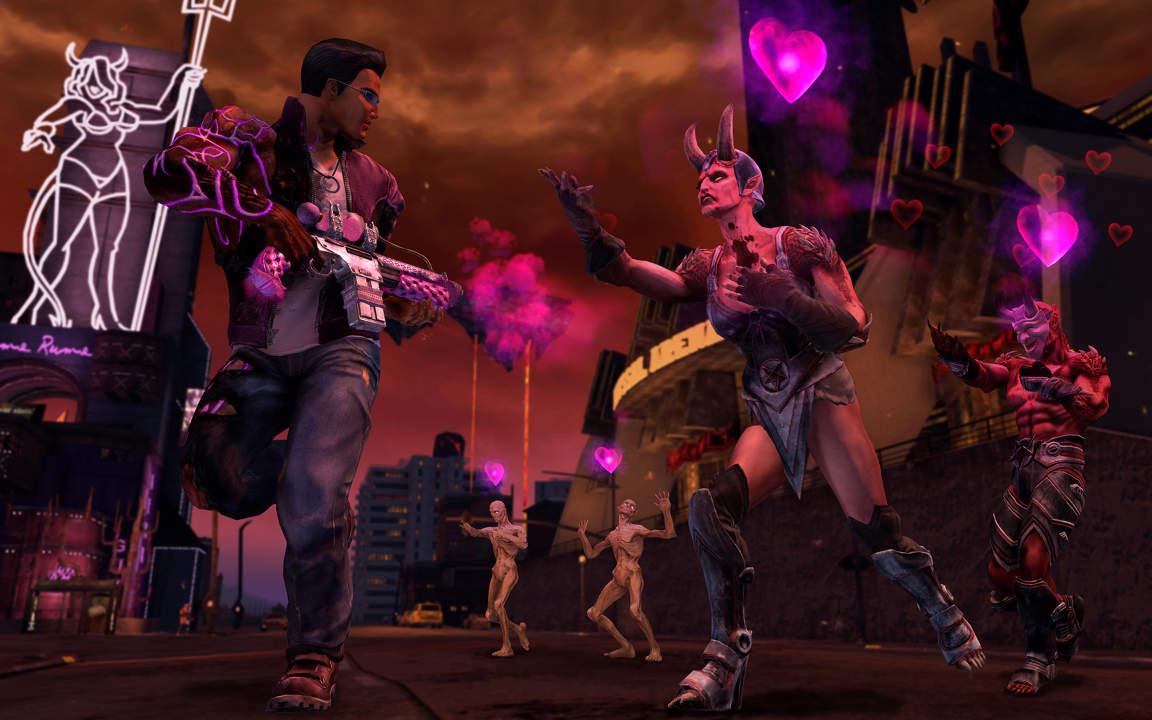 First up, it’s no longer just your head that’s in the clouds. You can now use your own wings of a fallen angel to explore this infernal Steelport at your leisure! It comes in handy when you're surrounded by lava. In terms of firearms, there’s the super comfy machine gun armchair, and the outstanding frog launcher, both of which can be upgraded! And of course, you still have your powers like the ability to summon imps and freeze or crush enemies, not to mention the “holy aura”, all of which you can upgrade along with your character.

All that’s left to do is to take down Satan and free his daughter (and the President) from his evil clutches. All in a day’s work for a “Saint”, right?