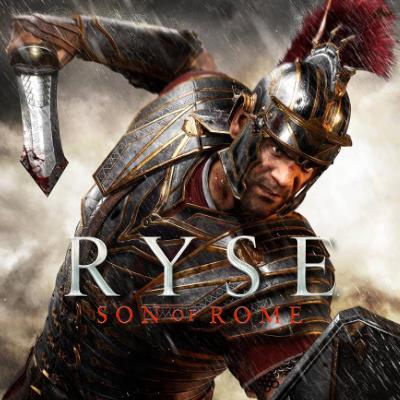 After encountering the Gauls, it’s the Romans who are in need of some help.

Always wanted to enlist in the Roman army, but were born 2000 years too late? Ryse: Son of Rome will make this unfulfilled dream come true.

Ryse: Son of Rome is a brawler where you play as Marius, a member of the all-powerful Roman army. Marius wants to avenge the death of his family, which sounds like a hackneyed pretext, but that’s just fine: remember that some of the best brawlers in history have been about saving your girlfriend. 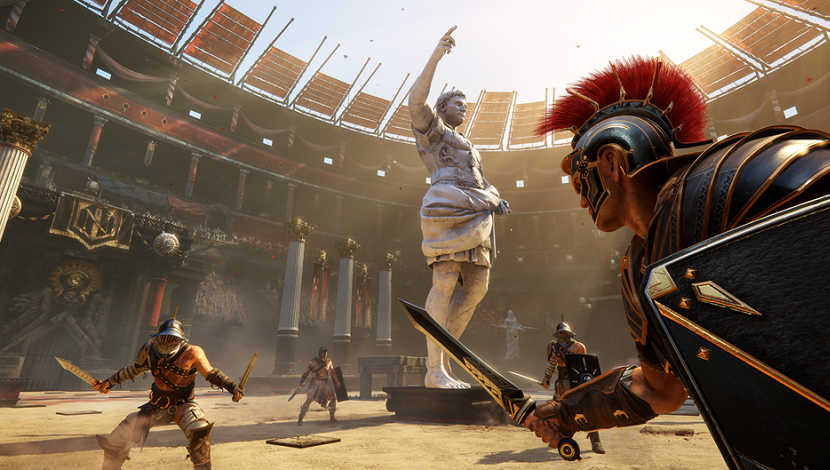 The story in Ryse: Son of Rome doesn’t take centre stage in the game; what really sticks in your mind after clocking Ryse: Son of Rome are its amazing graphics. In the spirit of the Assassin’s Creed games, the ultra-realistic game immerses you in mind-blowing Roman architecture, and the faces of the in-game characters will also blow you away.

But realism in Ancient Rome with gladiator sword in hand means plenty of blood. And here, too, the game is flagrantly realistic. Marius, our hero, has a penchant for dismembering foes, and let’s just say that he throws himself into his favourite hobby whenever the opportunity arises. More seriously, though, the game is so gory that it was given a PEGI 18 rating upon its release. 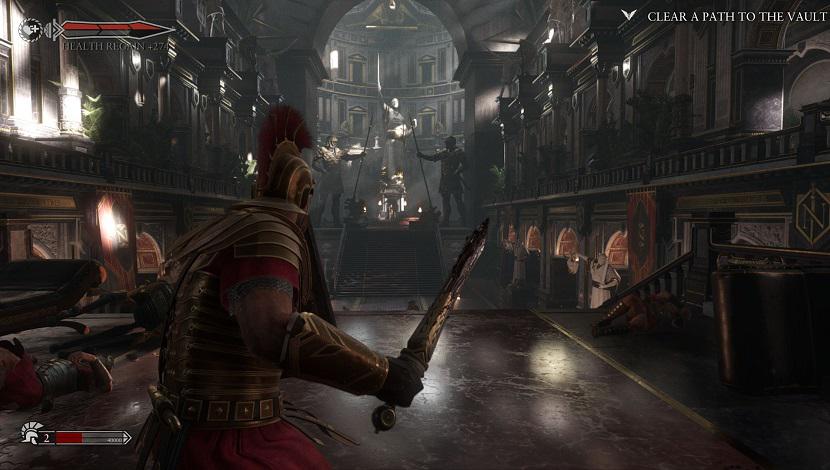 As already mentioned, the game is a brawler, which means you’ll be dispatching barbarians non-stop. When an enemy is approaching death, you have the option to execute them, a bit like in For Honor or Assassin’s Creed. As is convention in the video gaming world, enemies leave you a bonus when they die, and in Ryse: Son of Rome you get to choose what kind of bonus that is. During combat, the d-pad lets you select which bar you want to fill. You can choose between restoring health or boosting experience, damage, or “rage”. No, Marius won’t start ranting as soon as the rage bar is filled: it simply provides a combat bonus, a bit like the invincible Roman version of Asterix’s magic potion.

In short, if you like breath-taking games and are a centurion at heart, all that’s left to do is to slip into your toga and hold on to your sword to make your dream of serving in the Roman army come true.