An ode to the scrum. 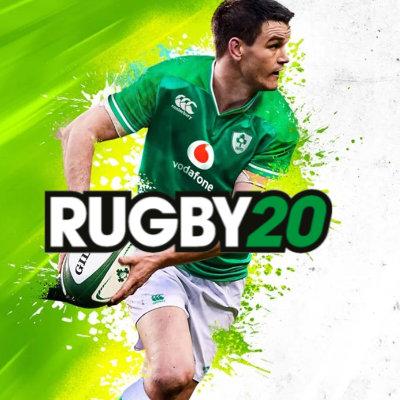 Rugby fans and newcomers alike have finally found common ground. Try out this rugby sim that isn’t scared of a bit of ruck and maul!

Missing the atmosphere in the crowd and the intense emotions of Premiership Rugby? Well, here’s a way you can find all of that at home! Developed by the French studio, Eko Software, Rugby 20 places you in the studs of the world’s greatest players and teams, most under an official licence. Here, you’ll have to assert your love of crunching tackles, as well as your tactical nous. Because rugby is more than a brutish contact sport, no matter what its detractors might tell you. 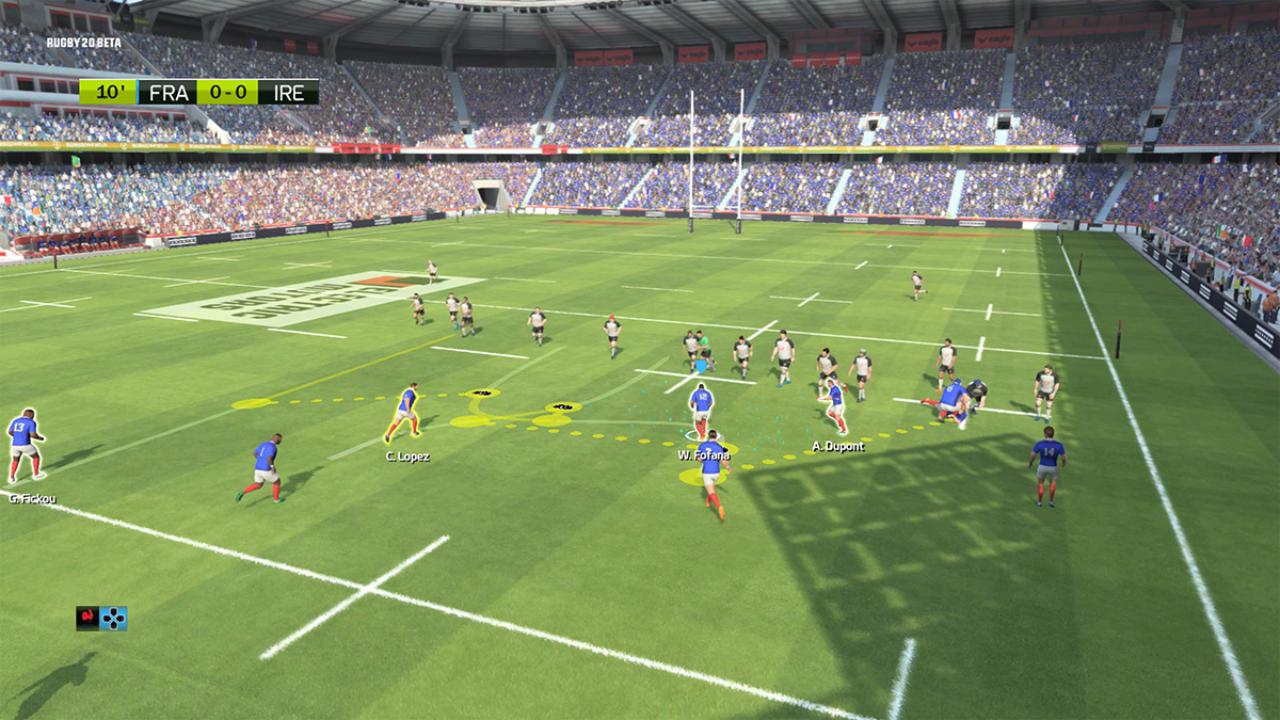 Depending on your opponent and your play style, you will have to adjust the position of your players in the scrums, line-outs, and other crucial moments. Whether you prefer short passes or the running game, you’ll have to make sure your defensive line is tight, and not let the other side break through, just like a pro. Knowing the rules of rugby before you start playing will be a massive help!

Featuring very simple gameplay, Rugby 20 is a game that is accessible to all, no matter what your level of Rugby culture. It’s a great way to pass on your passion for the game to younger players, just don’t hit too hard!
But Rugby 20 also has plenty to offer die-hard rugby fans, with a technical and ultra-immersive Career Mode. It’s a short step over the sideline to end up as manager of your own team. A dream come true! 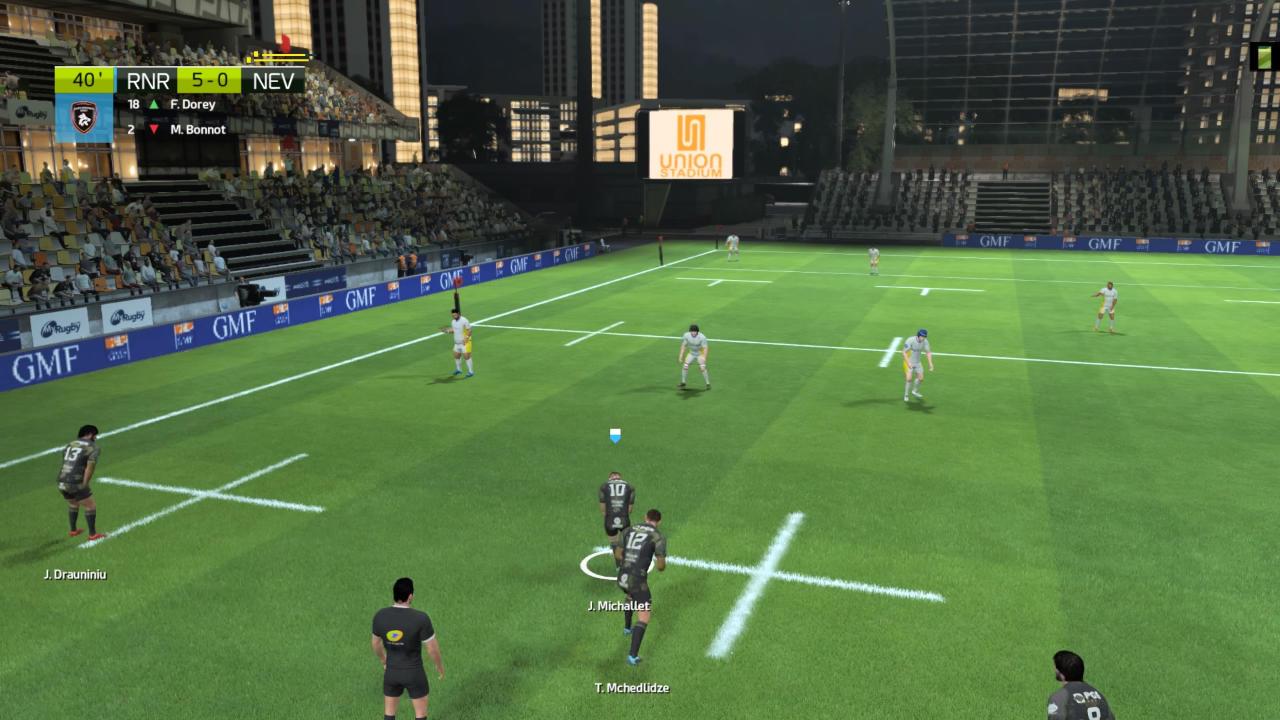 But you’ll first need to use your knowledge to structure the best possible line-up. If you’re to make it out of the lower divisions, you’ll need to set up hardcore training sessions, develop your players, manage your team’s tactics and the club’s logistics, and of course win plenty of matches! The aim is to rise to the top European ranks, and impose your playstyle on the world, whether you’re a thug or a gentleman. What more do you need? 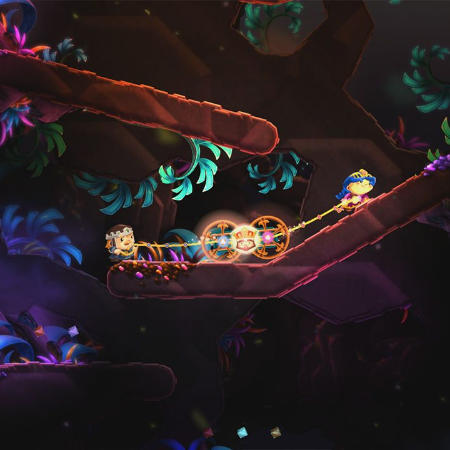 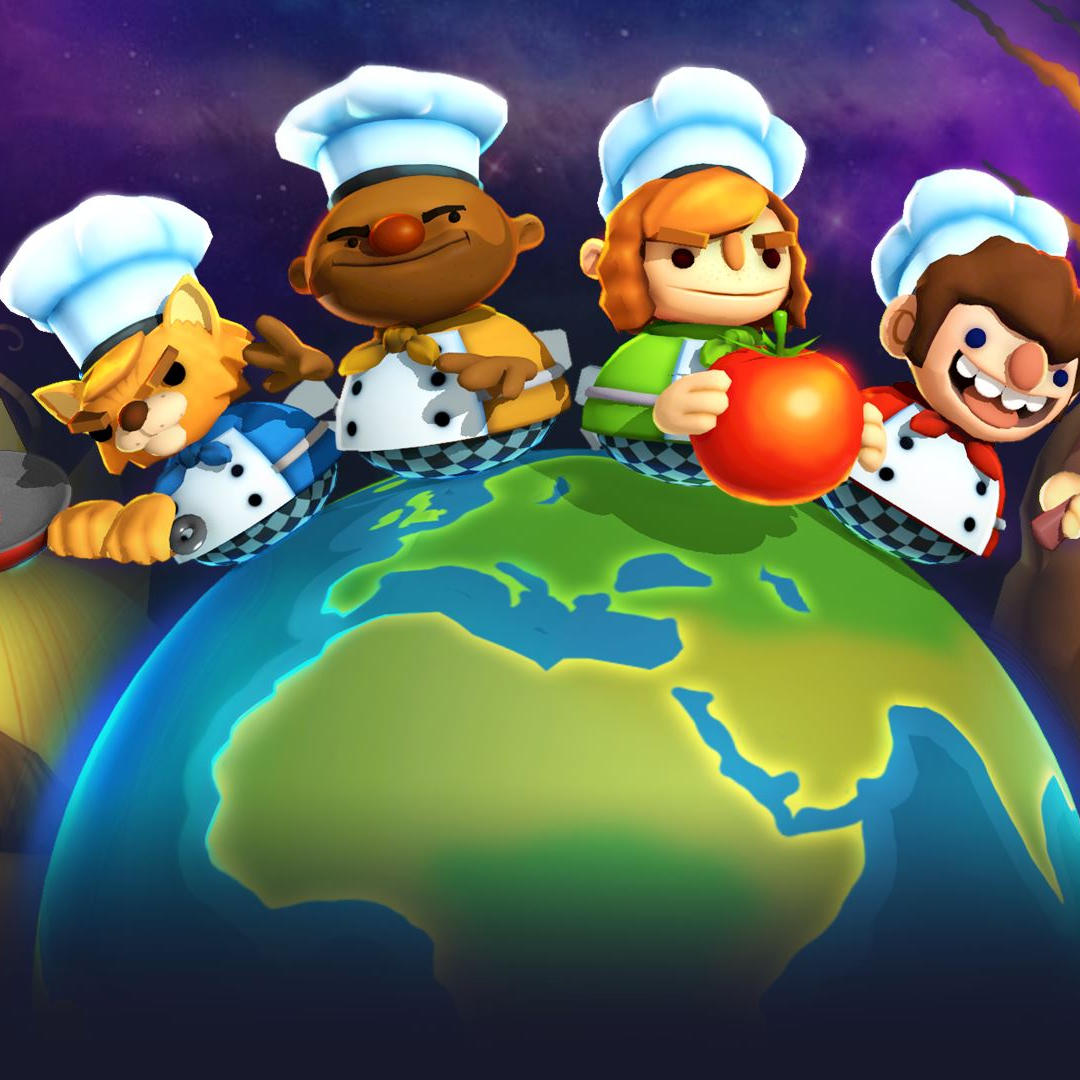