Rogue Stormers, when Death becomes you

Become the most powerful mutant of all in this frenetic adventure where death is never far away! Ever since the cruel Hector von Garg turned the residents of Ravensdale into monsters, you’re the only one left to set things right. Fortunately, your own mutations definitely show signs of the “badass” strain, and will help you become a fearless and implacable hero!

Everything’s going wrong in Ravensdale! This steampunk-inspired medieval city was once a prosperous and peaceful oil capital. But that was before the evil Hector von Garg, a greedy green demon, turned its residents into bloodthirsty mutants!

These residents include one Brecht, also known as Wolfgang Albrecht von Eisenbeiss, an erstwhile hero of Ravensdale who’s itching for a fight. Transformed into a werewolf by von Garg, he has seen his wife, his property, and his glorious past all snatched away from him. 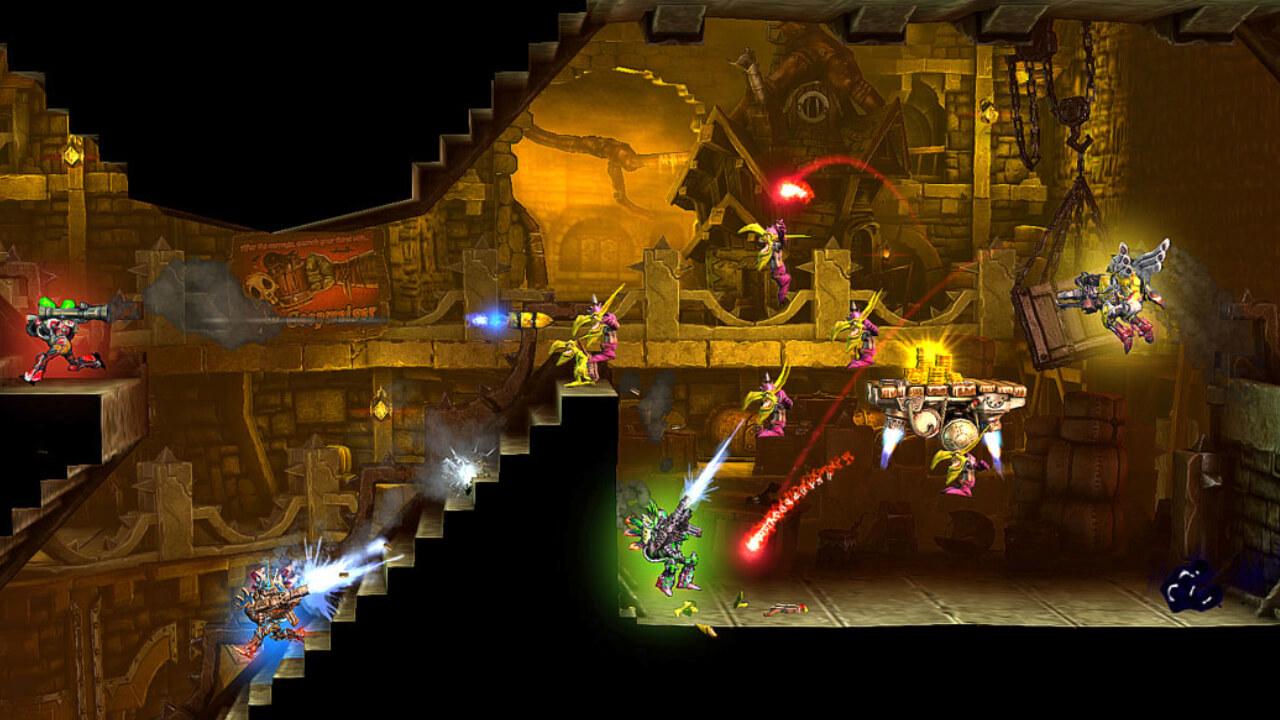 This means that for him, this is personal! Which is a great attitude to have, because Brecht – armed with his devastating Rage mode and motorized rifle – is the only playable character at the start of the game. But the four other characters you’ll unlock along the way are also good to have with you in a tight spot: Camille and her rocket launcher, Presto the pyromaniac, Stabbygale and her pump-action shotgun, and the legendary sniper, El Cazador!

Developed by Black Forest Games after a long Kickstarter campaign, Rogue Stormers is neither “Twin Stick Shooter”, nor “Run and Gun”, nor even a “Roguelite”, but rather a deft blend of all those things! In short: you’ve just set foot in a single player adventure that’s as frenetic as it is violent, and where death is an integral part of the game. Here, there’s no need for strategy: threats come from every direction and the hordes of enemies will never be found in the same place twice. You’re strongly advised to shoot anything that moves! 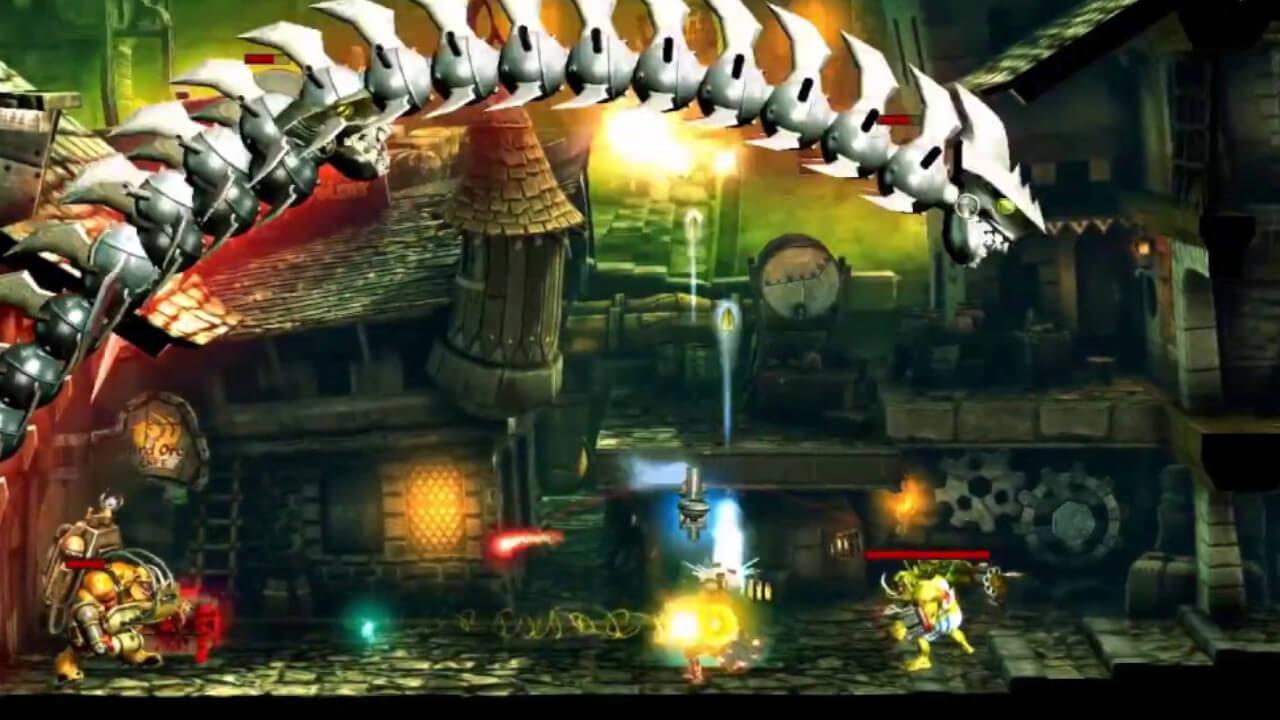 Of course, when you die you’ll have to start again from the beginning, but you’ll get to keep your hard-earned bonuses, and you’ll have try to beat the six levels in a single run if you want to defeat von Garg and finish the game! As you’ll probably have guessed, Rogue Stormers is a game for experienced and trigger-happy gamers in the mood to let off some steam. And yes: the more enemies you defeat, the more you boost your experience, special moves, and damage!

With a boss or epic battle at the end of every level, you should be a master of war after a few fresh starts!