In the land of Elves, the Goblins are king! 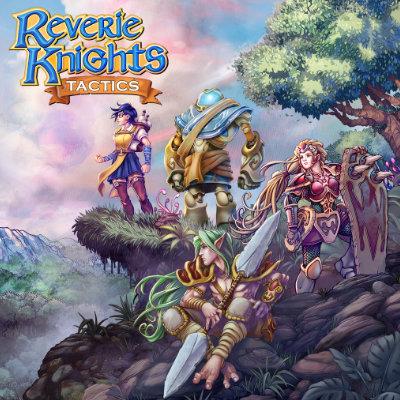 Reverie Knights Tactics is an outstanding tactical RPG. In addition to its story that’s packed with action in the land of elves and goblins, and on top of its amazing dialogue, you’ll be blown away by the quality characters and hand drawn environments. The polished combat system delivers some tense action and will put your brain cells to work. For gamers who like a challenge.

Ever fallen under the spell of a great turn-based tactical RPG? Well, here’s a chance to once again enjoy some strategic battles on an isometric grid, where each of your decisions can change the course of history.

Your job is to refine your characters and craft new items and equipment from the treasures you find on your travels, all set in a fantasy world over the course of an epic adventure. What more could you want?

In case you hadn’t already worked it out: we loved Reverie Knights Tactics! 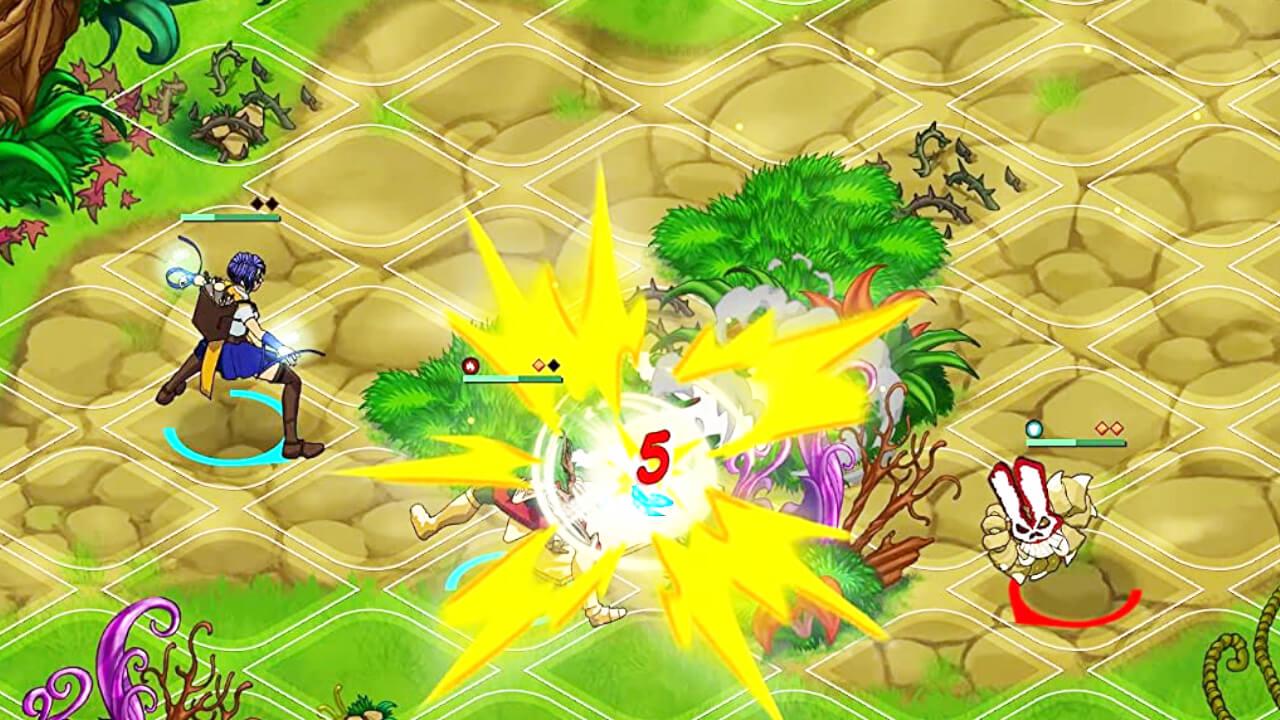 The game is set in a beautiful fantasy universe inspired by the works of Marcelo Cassaro, a Brazilian writer who created the Tormenta series of tabletop RPGs. It follows the adventures of Aurora, Brigandine, and Fren as they travel through the Kingdom of Arton to take control of Lenorien, a lost city now ruled by goblins. The game’s plot is part of this saga, which is very popular in Latin America and is well worth seeking out. To stay true to its roots, all of the game’s illustrations are drawn by hand with a mechanical pencil in good old HB!

And the great idea found in Reverie Knights Tactics is that you can loot the environments. There you’ll find lots of clickable elements and plenty of valuable resources. 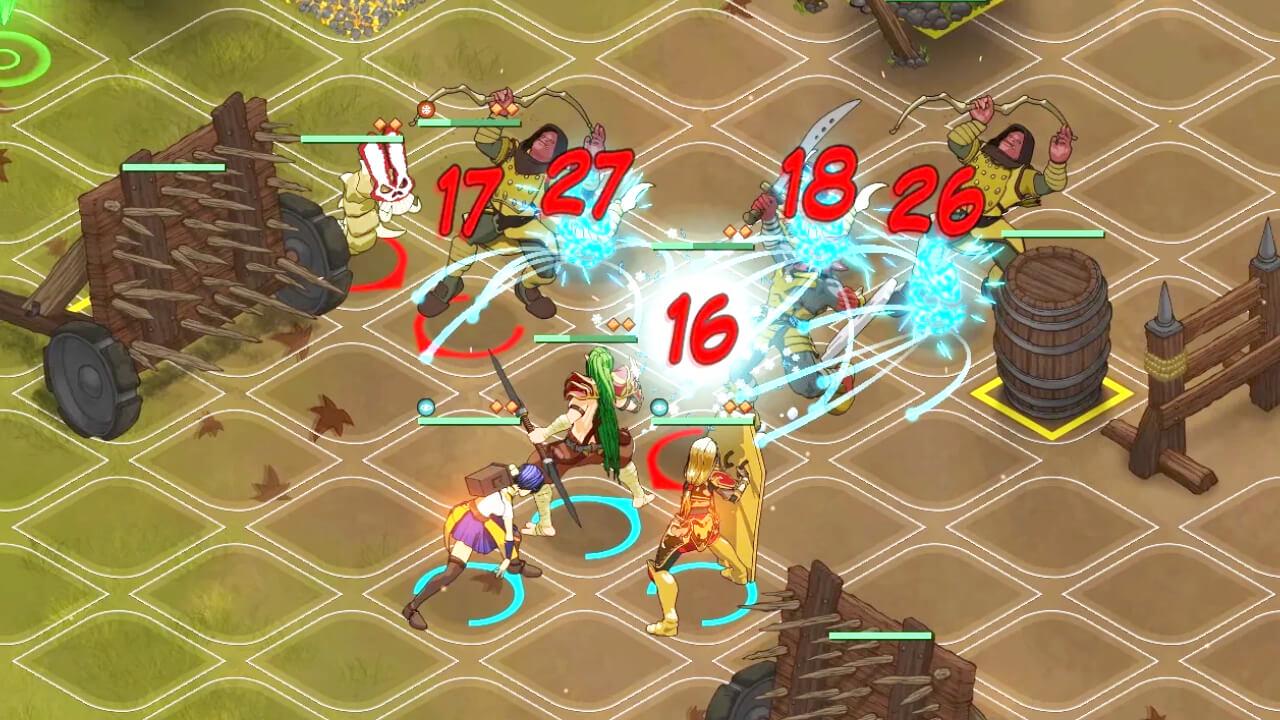 Our advice? It’s vital you make use of it before your enemies can. We also recommend starting in Story mode, which is simpler and less demanding, and putting some thought into your actions and owning their consequences, because choosing different responses in the game’s dialogue will unlock different abilities for your characters.

When it comes to the gameplay, this is real tactical turn-based combat. 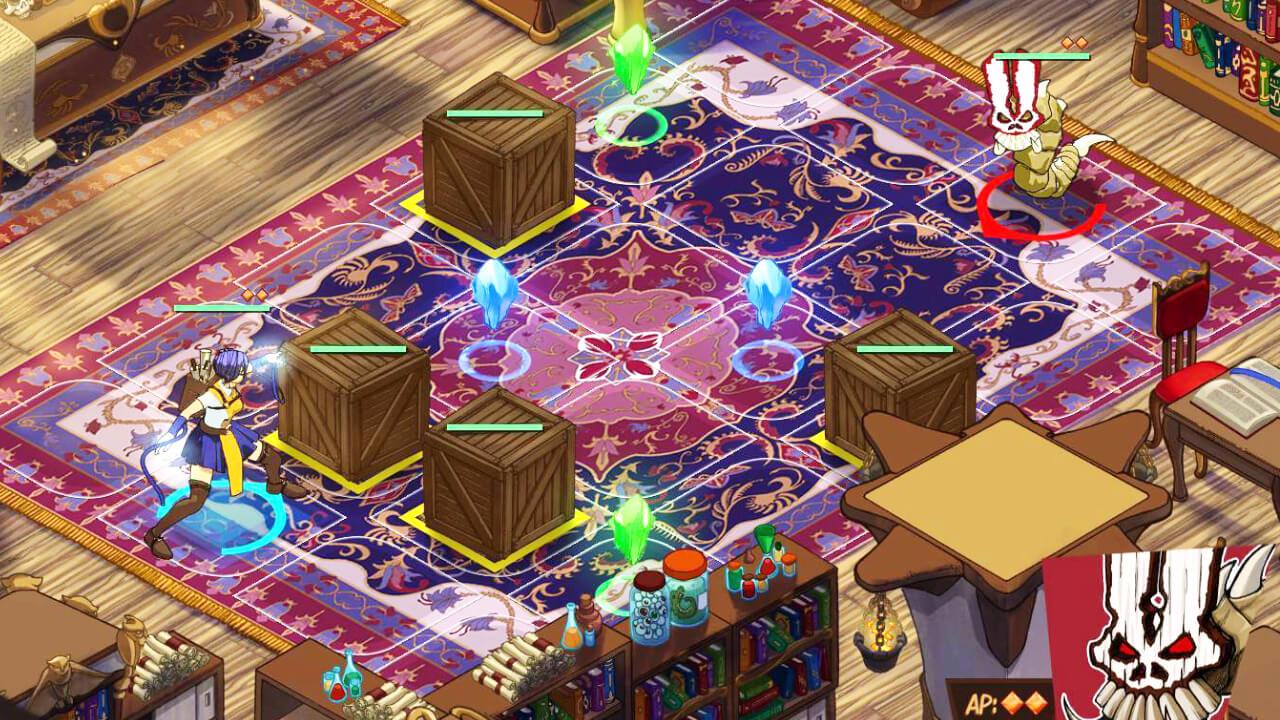 Go rushing in and your adventure will soon be over!

In Reverie Knights Tactics, you need to think about every step you take. It’s a bit like a living game of chess, and the secondary objectives add some tactical depth and variety to the game. What’s more, unless you’re playing on the lowest difficulty setting, you can’t heal life and mana between battles, adding even more weight to each of your decisions.

In short, this is a beautiful, intelligent RPG for fans of a real challenge.