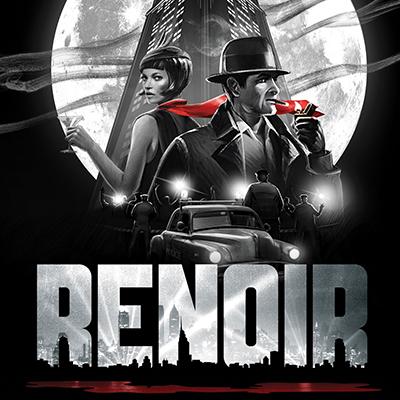 No connection to the Impressionist master Auguste Renoir, here you must be playing as one of his long-lost cousins, a detective by the name of James Renoir. Or rather, you play as his ghost and his many alter egos. To discover how he lost his life, you’ll need to solve some tricky puzzles that will demand synchronised action on your part. And all within an unmistakable 1940s film noir atmosphere.

How far would you go to solve your own murder?

Imagine: you are ghostly detective James Renoir (no relation to the famous painter) who is out to discover who killed him. The only snag? You can't stand the light. And whether that's streetlights or windows, your ghostly spirit seems unable to pass through them, and it is this obstacle that provides the game's puzzle mechanics. It's a game inspired by the film noir movies of the golden era, with all of the appropriate ingredients: a cynical detective, a murder, and, of course, a femme fatale. 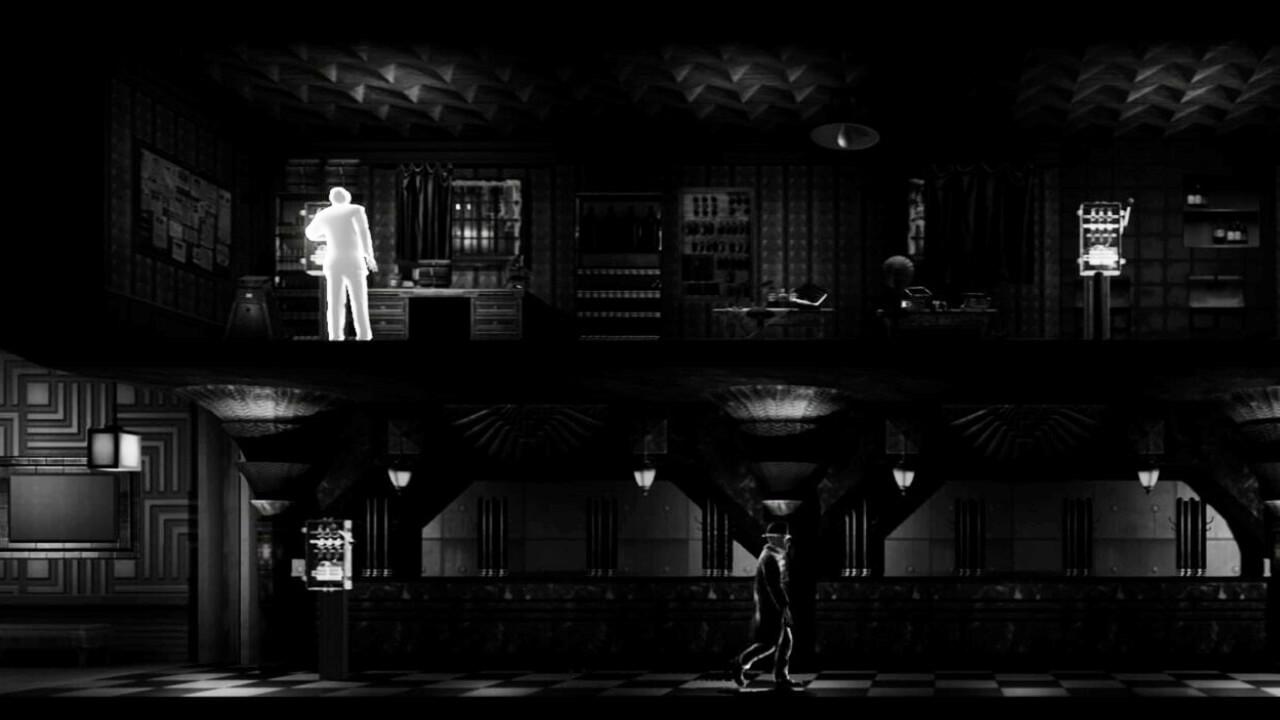 Renoir is an interesting cross of two genres, simultaneous a serious platform game for adults, and an often complex puzzler.

The puzzles operate according to the following principle: Renoir can control other ghosts around him and use them to solve puzzles in the game environment (avoiding sources of light or leading the ghosts to particular platforms). In doing so, Renoir's last memories start to return, and he discovers clues to unmask his killer. 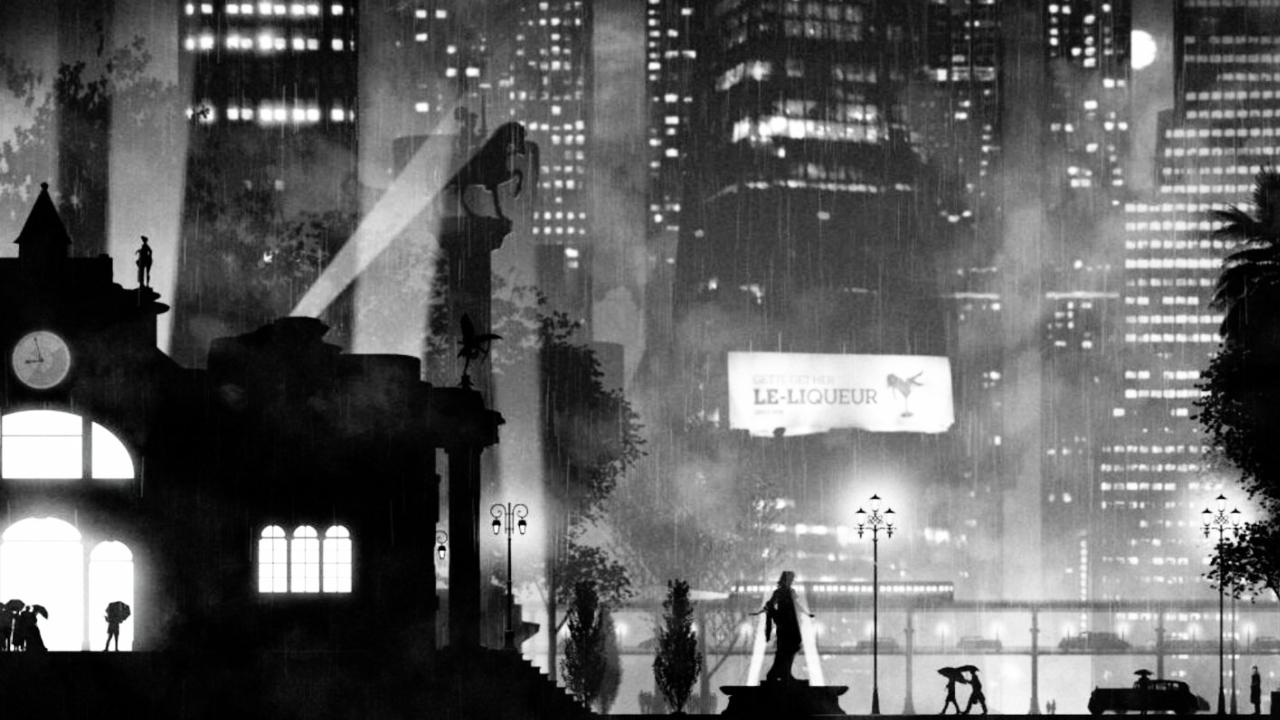 You can control up to five ghosts at the same time (including yourself), leading them to switches that control hatches and elevators. The game's mechanic is to "save and replay" the movements of each ghost you control. It's important to be patient and plan carefully, because to make it past certain obstacles you'll need to synchronise several characters, which is not always easy to do!

At other times, players can expect action sequences that will put your reflexes to the test. 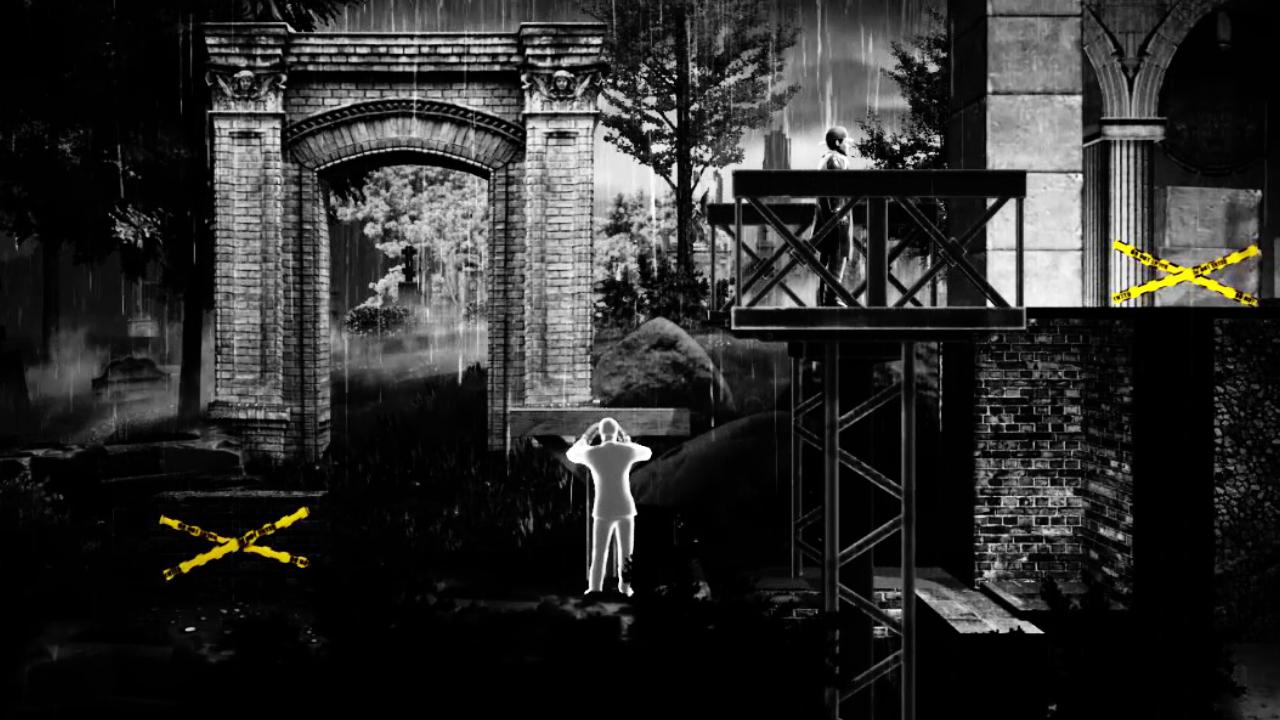 Aesthetically, the game is beautiful. You really feel like you're starring in a film noir movie or a graphic novel. The black and white scenes are occasionally punctuated with a bright splash of colour, and the soundtrack plays some excellent jazz tracks that are the perfect accompaniment to the game.

Renoir is a platform game with an oppressive atmosphere, which is challenging enough already. It will be a hit with fans of the genre looking for a new, more mature, and more challenging approach to platforming than Gianna Sisters and Mario.

Is this the new standard in platform gaming?