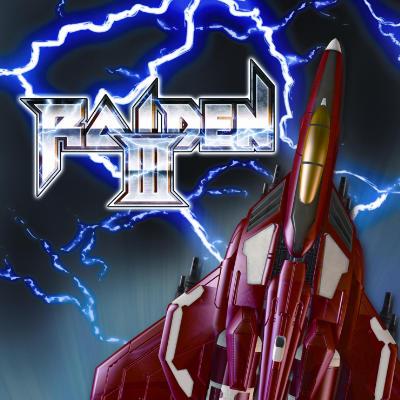 Rid Earth of alien invaders in a futuristic fighter plane in this cult classic scrolling shooter! Armed with an arsenal of devastating futuristic weaponry, yours is the fearsome duty of saving all humanity by reducing the enemy fleet to scrap metal. You’re spoilt for choice in how you go about this, with lasers, machine guns, and even atomic bombs (!!). But you’ll also need solid piloting skills to dodge the hail of bullets coming your way!

Some legends never die. In the Pantheon of great shoot ’em ups, there’s one cult series that still stands the test of time: Raiden!

Originally released as a 2D arcade game in 1990, the legend of Raiden (named after a mythical Japanese demon) is far from over.

That’s right: the evil Crystals still have Earth in their sights, and they have become masters in launching unforeseen invasions! Now, with the World Allied Forces defeated, you are humanity’s final hope. 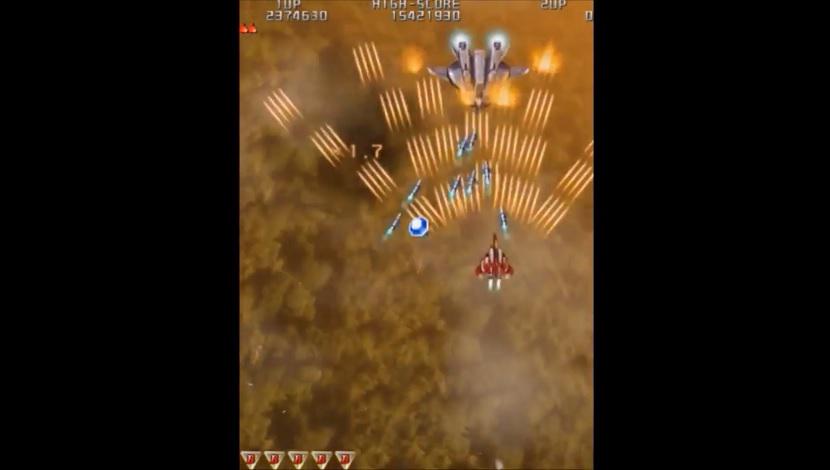 Fortunately for you, you are in the pilot seat of the Fighting Thunder ME-2: a futuristic fighter plane enhanced with alien technology. But even though you’re kitted out with a flamboyant selection of weapons of mass destruction, you’ll still need fast reflexes if you’re to dodge enemy salvos while shooting everything that moves.

So yes, you are fighting alone against a disciplined and fearsome alien armada, but with your powerful weapons and unlimited ammo you’re still a force to be reckoned with!

Developed by the Japanese studio, MOSS, Raiden III is a vertical scrolling shooter for trigger-happy gamers. This is the first game in the iconic series to be given the top-down 3D treatment, but at its core it’s still an old-school arcade game where the difficulty increases as you fight your way through the game’s seven levels. While the first three serve as something of a warm-up, the following four will show you that war really is hell. In this fast-paced and dynamic game playable in single-player or – better yet – two-player co-op, threats rain down from all sides! 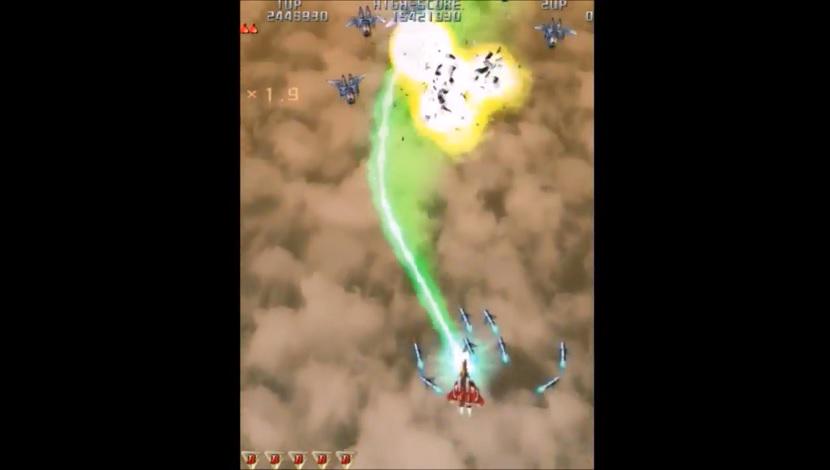 Raiden III’s new modern gameplay lets you sow the seeds of destruction in all three dimensions with just a flick of the joystick: left, right, forwards, backwards, and even on the ground and up in the air!

You’ll also earn damage multipliers that make your weapons even more deadly for an all-round more explosive experience. On the menu you have your trusty Vulcan cannon that can fire in seven different directions, as well as a proton laser, nuclear missiles, homing missiles, and even a few special bombs that wipe out every enemy unlucky enough to be on your screen. To power up your weapons, make sure you collect the red, blue and green orbs that go spinning by!

And even though your mission is to save humanity, you’ll probably be fine with blowing up the fairies or the little red car to pick up 10,000 points (here’s a tip: keep your eyes peeled at the start of the first level). The things people will do to get that high score! 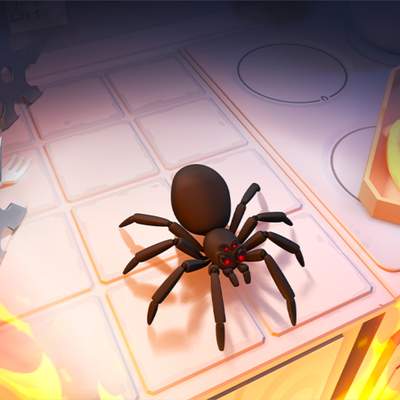 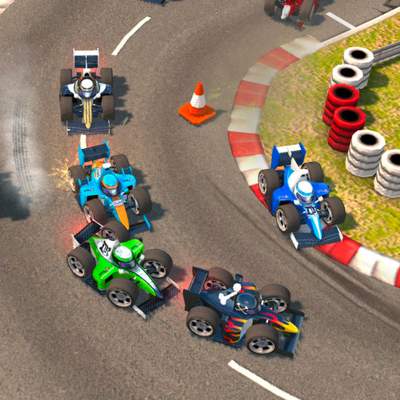