Not one for the kids! 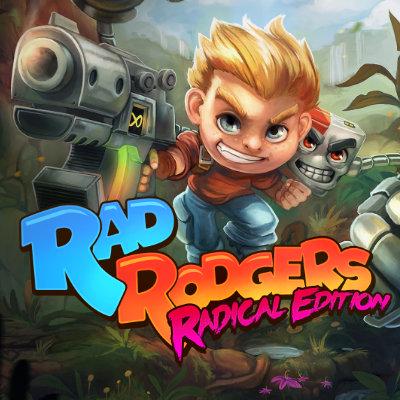 Set off on an adventure with a rambunctious young gamer who’s been sucked through a portal into a video-game world filled with wonder! Armed with a rifle that can fire in any direction and his trusty games console that has been transformed into a foul-mouthed robot, our young Ricardo must find his way back to his bedroom no matter the cost. Even if that means riddling anything that crosses his path with bullets. How’s that for a radical solution!?

This game is a bit like Marmite: you’ll either love it or you’ll hate it. If you’re to love it, you’ll need to understand that it is actually a tribute to the cult games of the 1990s – with Dule Nukem at the top of the list – and to be okay with (or even like) the main character’s foul-mouthed trash talking.

The main man in this game is Ricardo Rodriguez, and like lots of young lads from the 1990s, Ricardo (aka Rad Rodgers) is mad about computer games. He loves them so much, in fact, that he even dreams about them when he sleeps, much to the annoyance of his mum who can never get him to settle down for the night. One night, though, while fast asleep, the TV in his bedroom starts acting up and sucks him into a video game world! Thankfully, this kid is a cross between Dennis the Menace and Bart Simpson and, most importantly, a seasoned gamer despite his tender age. Armed to the teeth with all the tricks of the trade and accompanied by Dusty, once his games console and now his robotic backpack with colourful language, Rad’s job is to make it back to his bedroom, no matter what it takes! 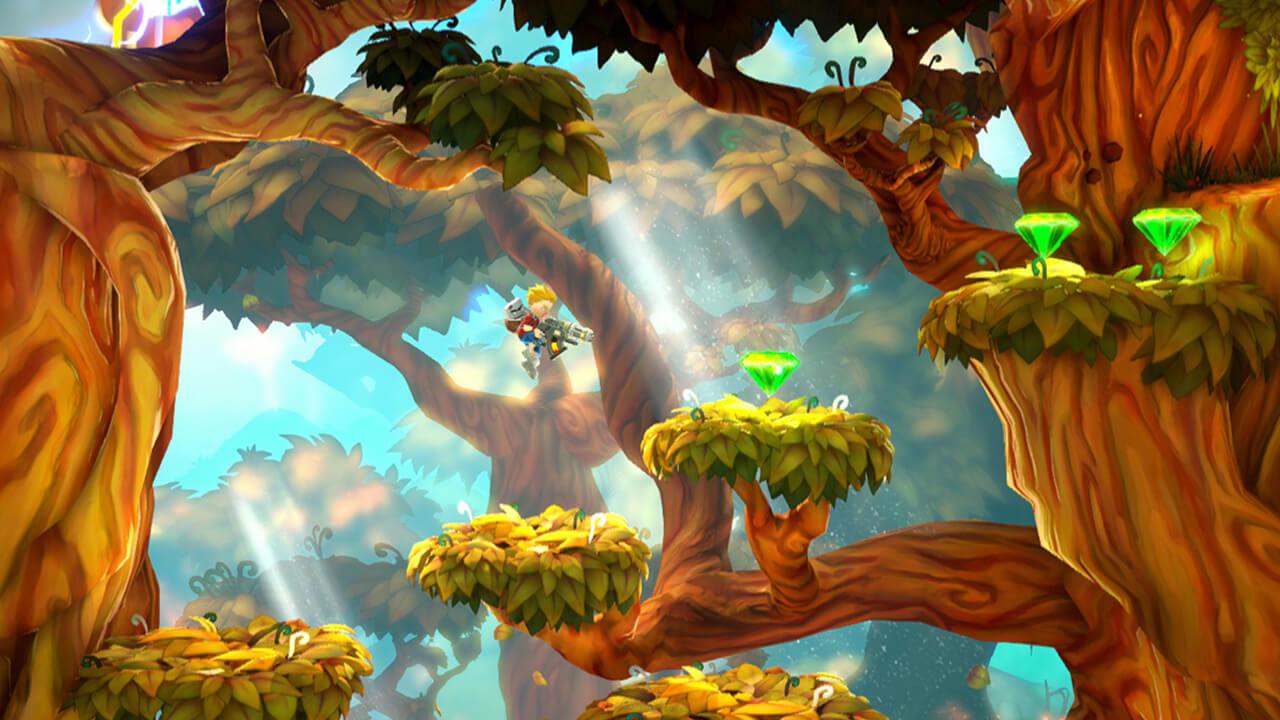 To get there, you’ll first need to explore a world that’s as hostile as it is colourful, and collect enough keys and rare items to advance in your dangerous adventure! This hostile world, though, is also Rad’s playground, and he’s in his element with his multi-directional rifle that will soon bring his enemies round to his way of thinking, even if they are scarier than a trip to the dentist!

Funded through a Kickstarter campaign, Rad Rodgers - Radical Edition is a “2.5D” platform game with a loud and proud arcade style and irreverent humour. Developed by the Danish studio Slipgate Studios, it’s got a 16+ age rating for a reason! A game based on torrents of bullets flying in all directions, trashy gags and insults and bountiful splashes of blood (even if you can turn all of that off in the settings), Rad Rodgers - Radical Edition is accessible to newer gamers thanks to its easy-to-master gameplay and puzzles that are relatively straightforward... at least in the beginning. With its retro soundtrack, pixelated icons, and pinball bonus levels, it’s also a game that explicitly targets grown-up kids from the ‘80s and ‘90s! If that’s you, you’ll be sure to recognise the glories of video gaming past. And yes: you’ll be able to play as legendary video-game heroes like Cosmo, Bombshell, and even Lo Wang from Shadow Warrior! With a bit of flair and a healthy dose of luck, the most nostalgic merchants of death will also be able to play the game as none other than the legendary Duke Nukem himself! 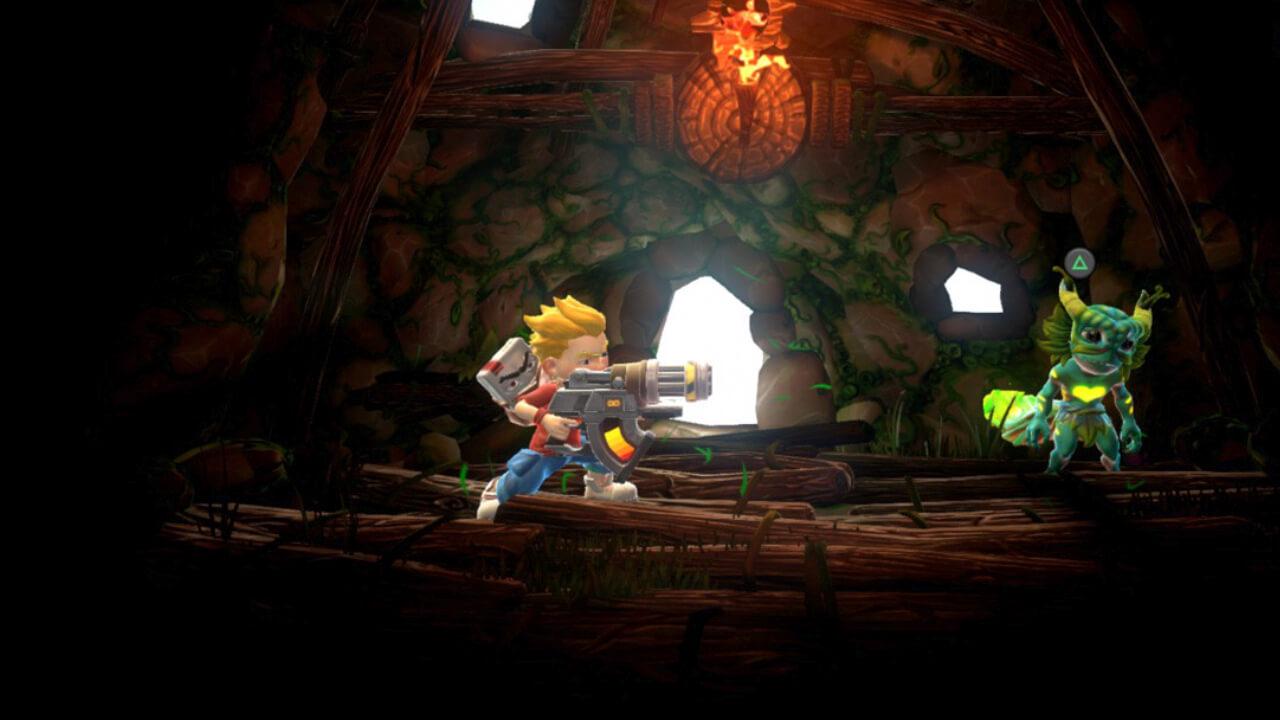 The two-player co-op mode is wild and a great way to take your kids along with you on this trip down memory lane... if they’re old enough to handle the barrage of swear words that’s waiting for them.