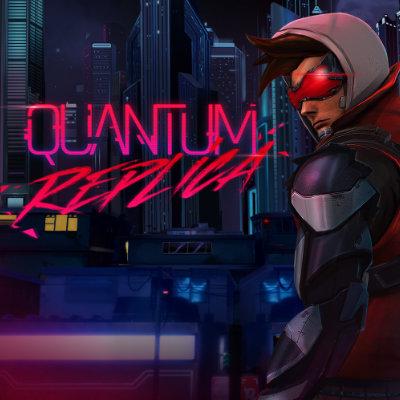 A blend of dynamic stealth and Metroidvania gameplay set in a cyberpunk world! Use time and space to infiltrate the enemy and foil lethal traps, while exploring an endless metropolis! But stay hidden, because in this city now under martial law, danger lies around every corner!

Make sure you use your vote! In 2084, so not so far off, the whole world is ruled with an iron fist by a single political party: the Syndicate. This criminal corporate alliance, resembling an Orwellian dictatorship, is oppressing the population of a futuristic industrial metropolis.

And it is in this typically cyberpunk world that you one day wake up. 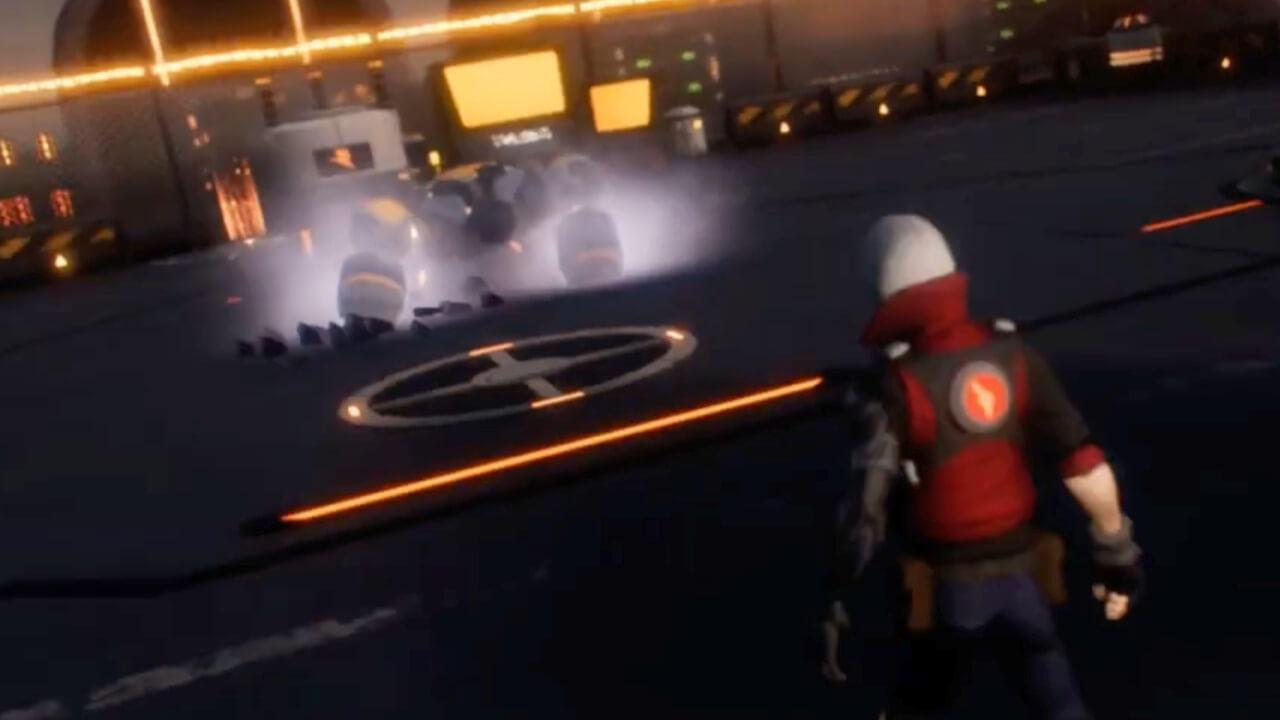 Welcome behind the oversized shades of Alpha, a very special young man who has lost his memory, but not his taste for freedom! Your mission? To fight the Syndicate’s militia and bring their horrible secrets out into the cold light of day!

Supported remotely by your friend Althus, who is none other than the leader of the resistance, you’ll gradually recover your memories on your way to becoming a killing machine. But perhaps not at the start of the adventure, where it’s smarter to knock guards out rather than killing them. You’ll also need to avoid setting off the alarm by hiding the results of your deeds in a cupboard or some dark corner. Fans of action rest assured: you’ll soon be able to bend time and space to your will! 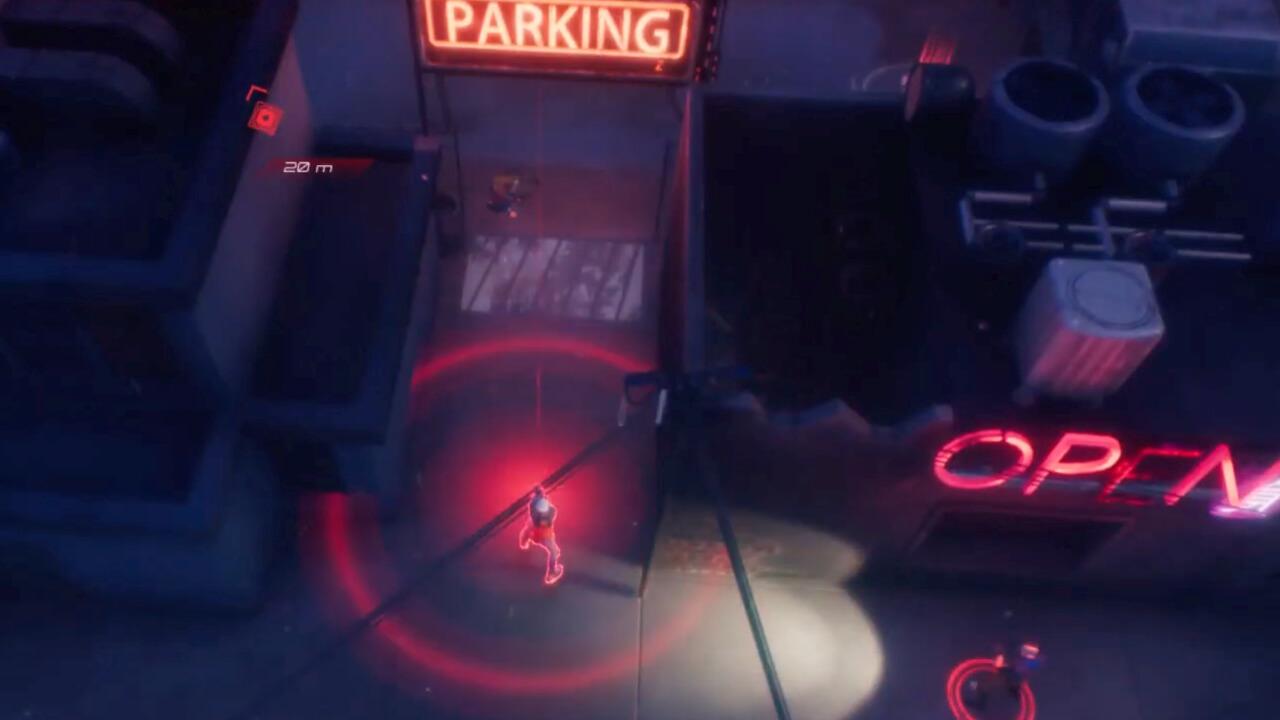 Developed by independent studio On3D Studios, Quantum Replica is an isometric 3D game that combines action and stealth elements. Alternating between puzzle and combat sequences, the single-player campaign is aimed squarely at fans of Metroidvania games.

Here, the levels are all interconnected and your hero keeps getting stronger, just like in the old classics Metroid and Castlevania! That’s right, Alpha will gradually acquire superhuman powers: the ability to slow time and to teleport a few metres ahead! 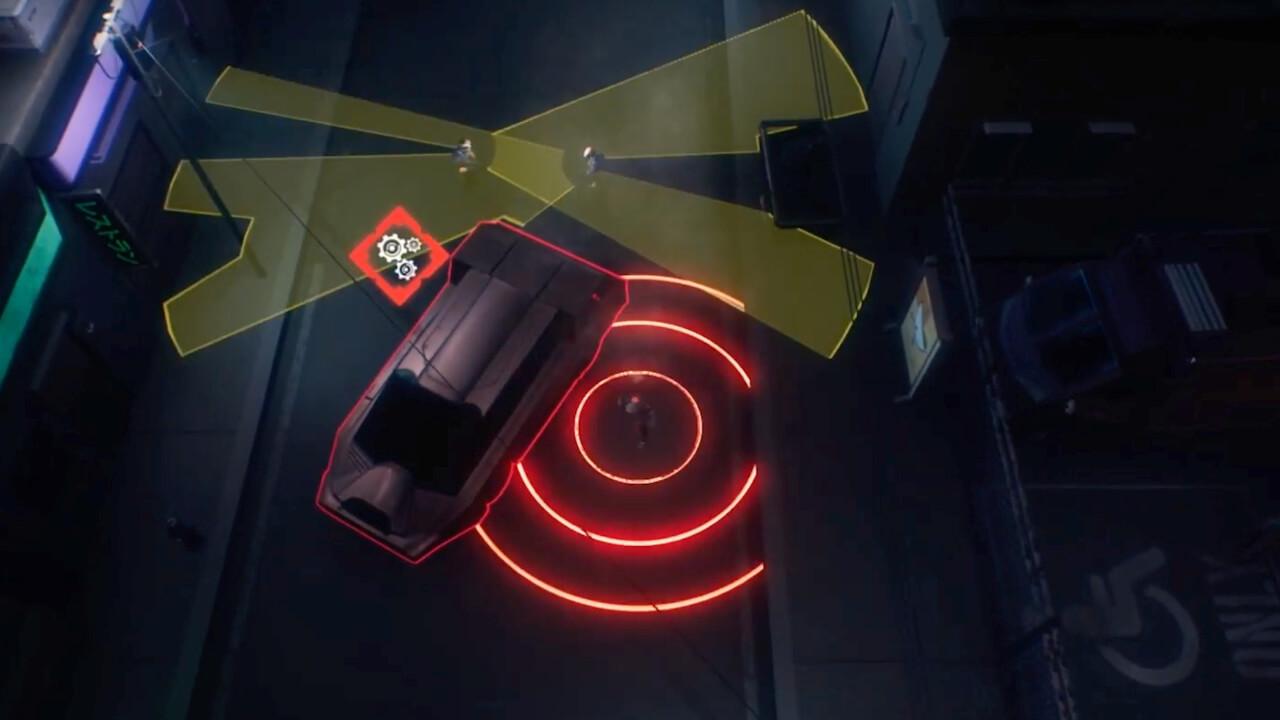 And these skills will come in very handy when facing the Syndicate’s traps and henchmen. Unfortunately for you, the game also gets harder as the levels progress. When it comes to controls, though, it’s pretty straightforward: use the left joystick to move your character, and the right joystick to change the camera angle. Other controls are used to charge an attack, move a body, or use objects, and are easy to pick up as you make your way through the missions. The game area is split up into five very different districts, at the end of each awaits a merciless boss.

When it’s time for the boss fight, there’s no more hiding! You’ll have to rely on your dexterity and killer instinct to win the day! And remember that the freedom of an entire planet lies in your hands!