A game that doesn’t go easy on you. 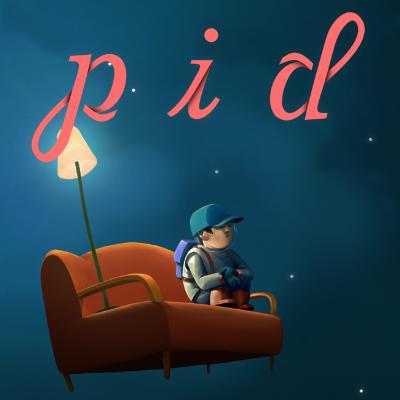 Pid (standing for Planet in Distress) is a 3D puzzle game/platformer that takes place in a 2D world. But be warned: it’s not an easy game!

Have you ever fallen asleep on the bus and woken up and find yourself at the end of the line, far from home? Now imagine if, like our protagonist in Pid, the end of the line is an unknown planet... and your job is to find the bus stop at the other side of a weird world, and get back home. Easier said than done, because the planet you find yourself on is infested with tyrannical robotic villains. Your job is to find your way home while lending assistance to the planet’s inhabitants. 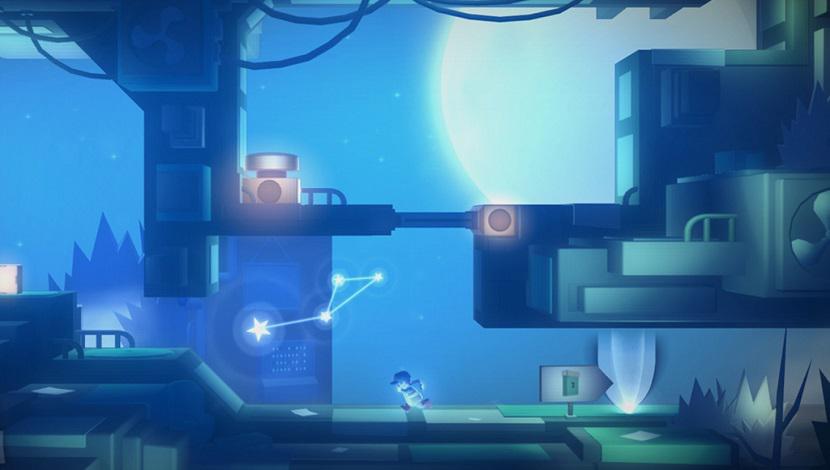 Artistically, Pid is a masterpiece, set to a captivating soundtrack with chilled out, jazzy vibes. But don’t be fooled, behind this trendy platform game façade, Pid is one of the most challenging games out there. If you don’t like restarting and then restarting again as you rack your brains, step away now.
The platform stages demand a sense of timing familiar to players of “die & retry” games, and the bosses are all but immortal, so there’s plenty to test your reflexes and your patience. Not to mention the puzzles that will keep your grey matter humming for hours on end. 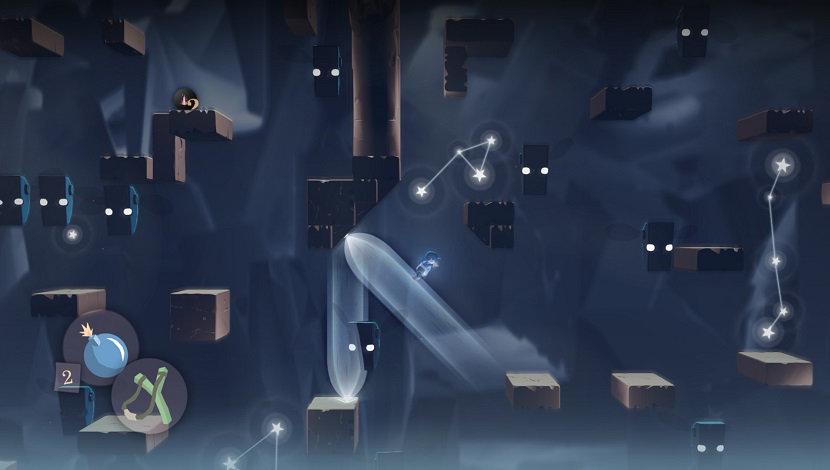 As his weapon, Kurt, the young hero, has an orb that can project rays of light that alter gravity. The mechanic at the heart of the gameplay is your character’s ability to launch balls of light that form an anti-gravity beam. Place one on the ground and your character will rise through the air; place one on the wall and you will travel horizontally.

The game also contains a range of bonuses that you can collect, as well as a co-op mode for two players.
It’s a difficult and intelligent game for the most patient gamers.