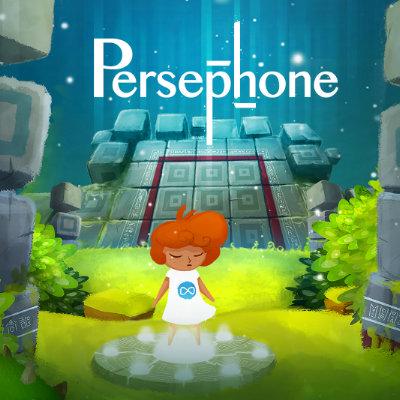 Go through Hell on a mission to find Hades in this puzzle game where death is the key to solving puzzles! From box to box and trap to trap, you’ll need to use your own corpses to complete your quest and foil the plans of Demeter, your mother, who has kidnapped your beloved ruler of the underworld!

In Greek mythology, Persephone is the goddess of Hell by marriage, and that of Spring by blood. Born of a union between Zeus and Demeter, she fell very much in love with the Hades, god of the underworld, who kidnapped her from her parents so that she could reign over his macabre kingdom alongside him.

But that’s all in the past!

Demeter wouldn’t let sleeping gods lie, and kidnapped Hades in turn. With the two divine lovebirds now kept apart, Persephone decides to assume the form of a little redheaded girl and wander a mythical world filled with puzzles until she finds her one true love. But because you’re already in the afterlife, it is death itself that will lend you a helping hand by enabling you to die and be revived as often as you need! 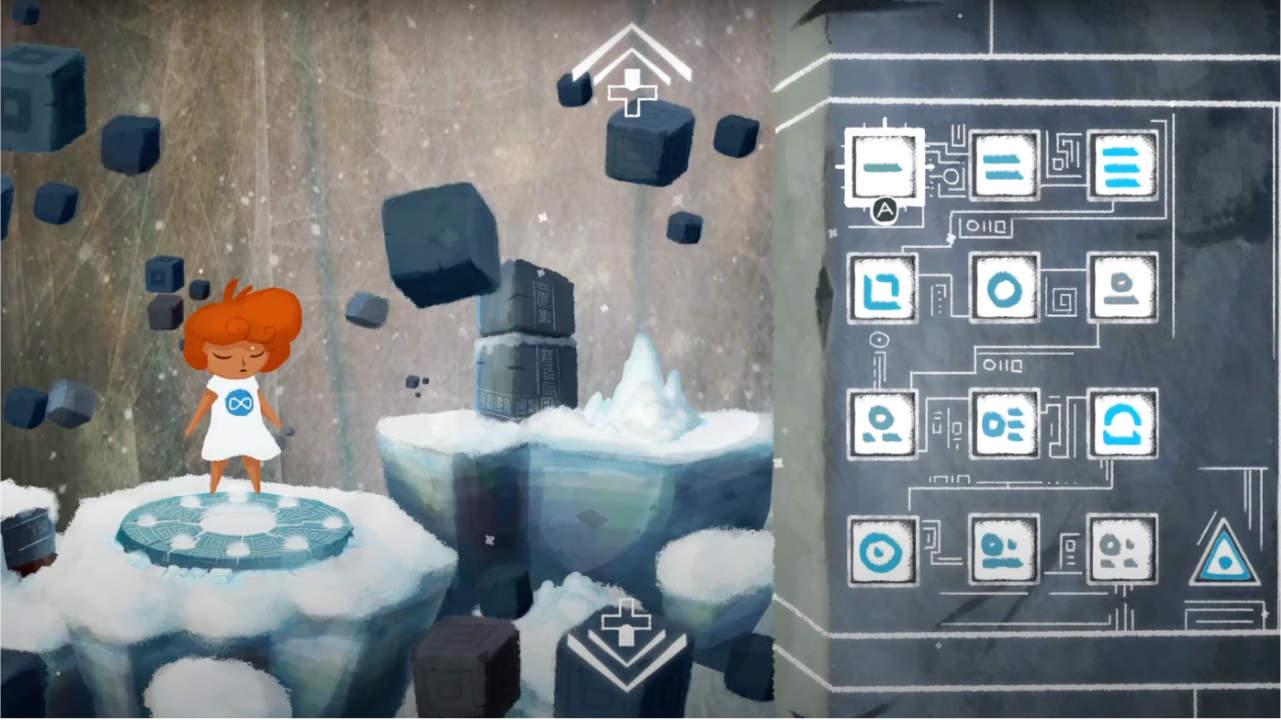 After quick trip back to the last checkpoint, you can use your corpses to make it across a pit filled with spikes, avoid poisoned arrows, and much more besides! Of course, you can only use three of your cadavers at once, and they will disappear in the order you made them. From one square to the next, you’ll have to put your grey matter to the test if you’re to find the most strategic – and least painful! – route.

Persephone is an isometric 3D puzzle game from the developers at Momo-Pi. Decked out in pretty, colourful graphics despite its hellish setting, it accompanies your travails with a soothing soundtrack that’s perfect for some earnest reflection. 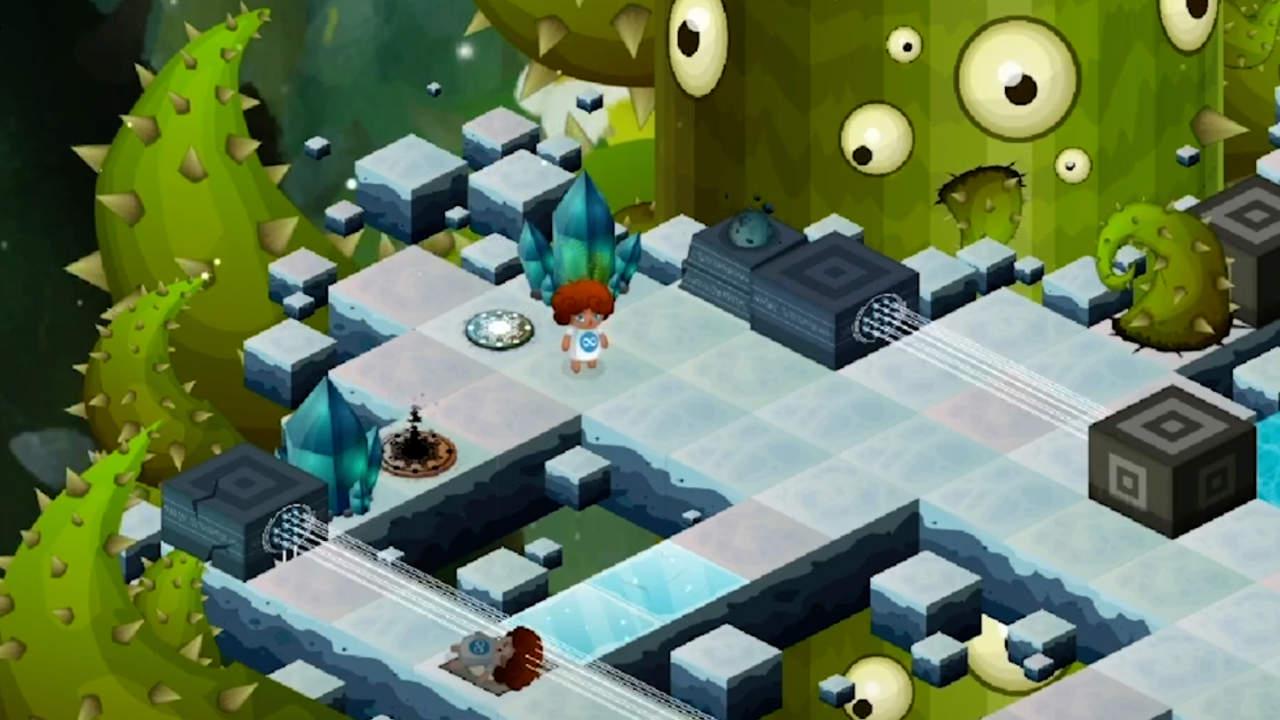 And it’s just as well, because Persephone is a relatively complex puzzle game that will be best enjoyed by fans of the genre. This means that it won’t be easy for younger players or beginners, who will first need to get to grips with the gameplay mechanisms and how certain levels work. But anyway! It’s first and foremost a worthy challenge for experienced puzzle gamers, without ever being impossible. And from the halfway point on, you’ll play as Demeter, Persephone’s mother.

In both cases, this hellish puzzle game will test your wits for a good while, with its 100+ levels and dozen or so secret levels! We were always dying to get to the next level...