The go-to game for the littlest gamers. 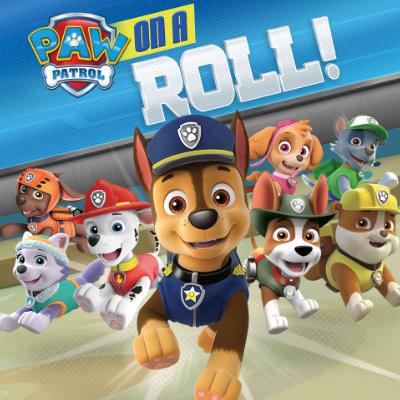 You want to get your kids started with video games but you’re faced with a conundrum. Games like Rayman and Mario are great, but they are impossible to play before the age of 8, and even 10 for some levels. At Blacknut, we have a selection of games for kids aged 4-7. They are straightforward, cute, non-violent and with super-easy controls... and Paw Patrol: On A Roll! is one of them

Rocky, Ruben, Everest and their friends from Adventure Bay!
If you’ve got kids, you know PAW Patrol. For everyone else, all you need to know that it is a cartoon that’s hugely popular with young children. In the show, a band of adorable puppies set off in their vehicles on a series of missions to save animals in danger. 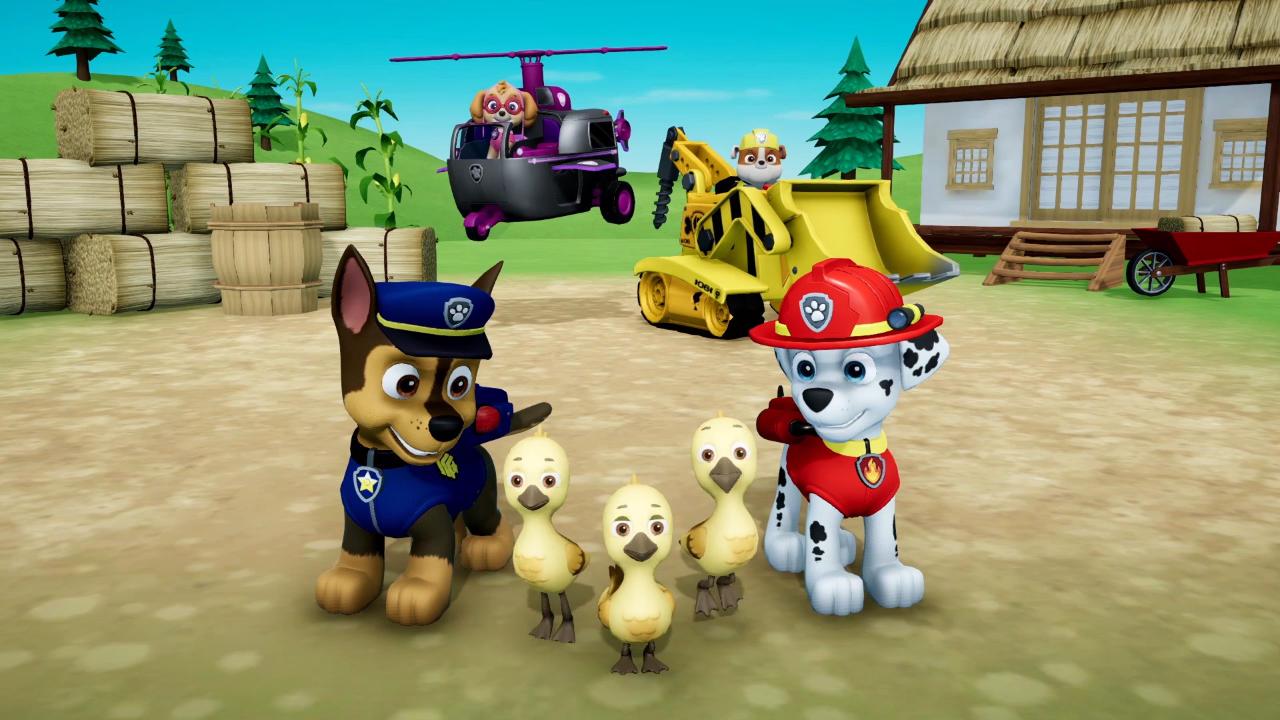 The video game is faithful to the cartoon

As you may have guessed, this game is aimed at a very young audience: from age 4+ to watch, and 5+ to play, because some of the controls can still be challenging for younger kids.

The settings, stories, and characters are all taken straight out of the cartoon. This means kids can play with their favourite character fresh from the series.

In addition to its cuter-than-cute graphics, the game is extremely easy to play, thanks to the instructions given by Ryder who talks the player through every step of their mission. You don’t even need to know how to read!Young players can improve their reflexes and coordination without worrying about an array of controls that are too complex for them to understand.None of the 16 missions are difficult, and they always start with a briefing from Ryder, voiced by the official voice actor. 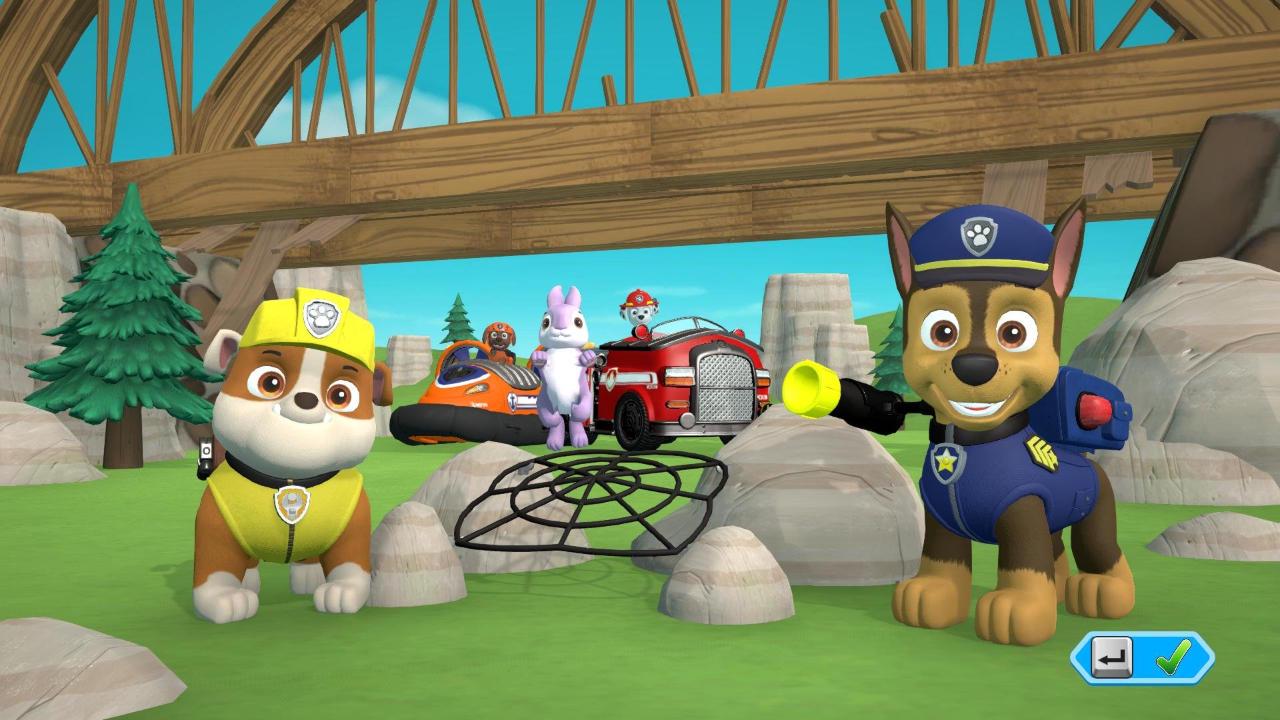 When it comes to gameplay, the game is a basic 2D platformer where you need to jump to avoid obstacles and get over platforms.

The levels are short – 10 to 15 minutes – which is handy: that’s the perfect duration for kids aged 5-7, and it lets them complete their mission without you having to force them to switch it off in the middle of a level because “they’ve been playing too long”. It nips tantrums in the bud.
The missions are easy and extremely repetitive, to our adult eyes. But don’t worry: it’s like that on purpose. Kids love repetition.

Young players will have no complaints, promise! They all love it!
When your kids hit 8, they are already too old for this game, but never fear: Blacknut also has a great selection of games for kids aged 8-10... so the bigger kids won’t get jealous.