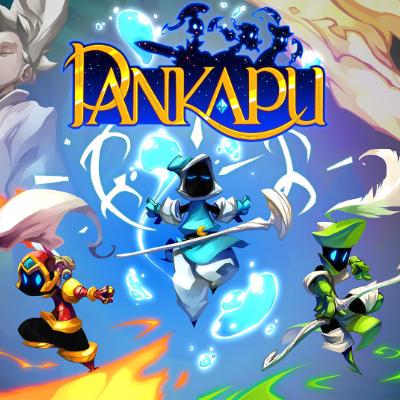 Try and save dreamland in this platform game packed with action and strategy! When the kingdom of Omnia was invaded by the nightmarish Hya’Nagis, the God of Dreams created you to return peace to the land. Use your three magical forms to defeat evil and overcome the nightmares.

Sometimes, the best way to comfort a child after a nasty nightmare is to tell them a nice old story. That’s generally how it goes for Jaha’rell, a very special little boy who suffers from recurring night terrors. When this happened, his dad would tell him the story of Omnia, a kingdom that was also invaded by nightmarish creatures: the Hya’Nagi. The tale told how Iketomi, the God of Dreams, then created a guardian to defeat the enemy invasion. As you might have guessed, this guardian was named Pankapu!

Pankapu was a fearless hero who seems to share a close connection with Jaha’rell… But most importantly, he can take on three different forms, or Aegis, each with very different abilities: the knight is armed with a sword and shield, while the archer can fire on distant targets and perform double jumps. The last one, the wizard, can stop time! It’s a real “dream team” that will make your divine quest a whole lot more fun. But no less dangerous! 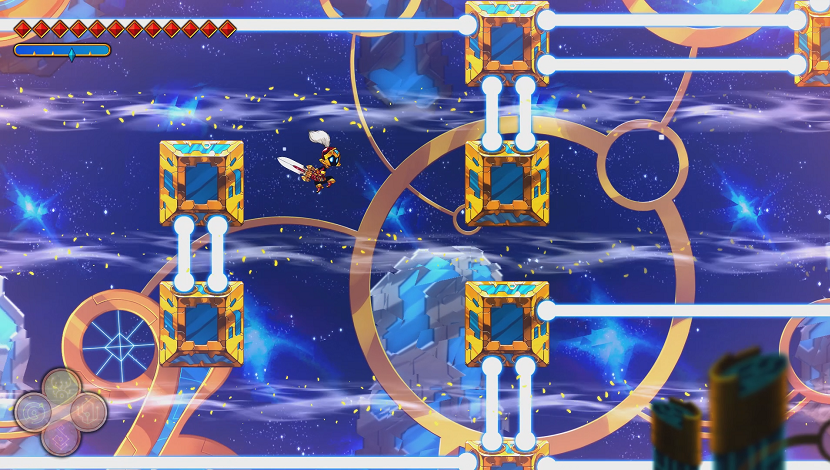 Pankapu is a 2D action-platform game and the first game from the French independent studio, Too Kind Studio! The game also features some RPG elements, like the upgrades to your abilities after each successful boss encounter, as well as a crafting system.

If you dig deep, you might also find pieces of heart (like in Zelda) and well-hidden little blue creatures, the Mudjin, who will pay you back handsomely for every 25 of them you save! Accessible for the whole family, the gameplay is easy to pick up. 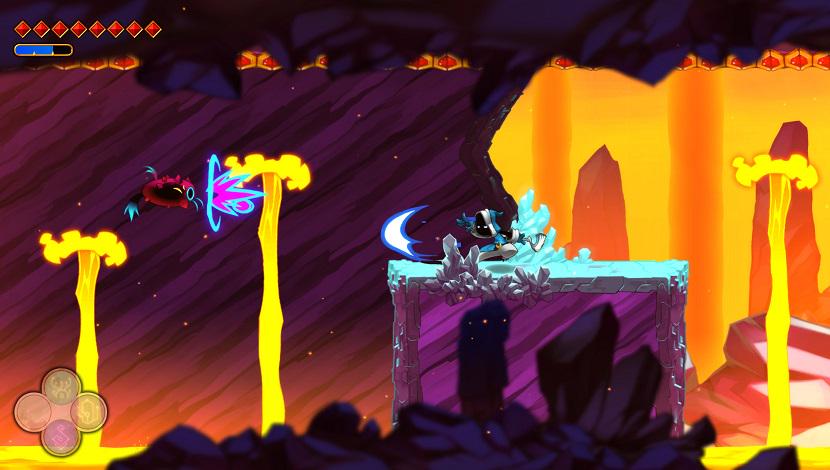 Some sequences, though, will still demand a bit of strategy and planning, as you’ll need to switch between Pankapu’s three forms at the right times! There’s a specific button that you use to do so, along with a jump button, an attack button, and two buttons for special abilities (attack and defend).

On top of all that, Pankapu whisks you away to a colourful, dynamic world, portrayed through cartoony, dreamlike graphics. And it’s all accompanied by a captivating soundtrack that includes a theme composed by Hiroki Kikuta (Secret of Mana)!