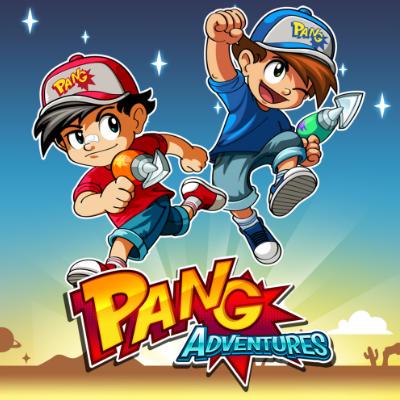 Nowt like a classic arcade game to show younger players who’s the king of high scores! With Pang Adventures, retro-gaming has a bright future!

Saving the world is getting to be a habit. It’s just that some games make it harder than others. This is exactly the case with Pang Adventures, the most recent instalment in the arcade game series that was first released on Mitchell arcade machines in 1989.

Here, you play as the Pang brothers, who once again find themselves as humanity’s last hope. Your enemy? Alien bubbles that bounce up and down. With us so far? 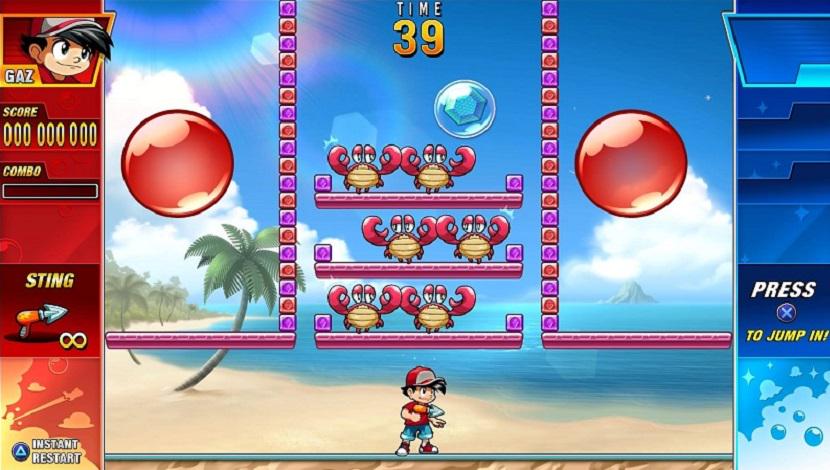 The thing is, though, Pang Adventures is cut from the same cloth as those diabolical arcade games that drove joystick-lovers crazy in the 1980s. For its 2016 comeback, the Pang series has been given a complete makeover, while retaining its “arcade” essence, and is jam-packed with references to the past that are sure to delight nostalgic and retro gamers!

Published by DotEmu and developed by Pastagames, Pang Adventures tackles the “Die and Retry” concept with aplomb, in a game that is a test of both wits and staying power. 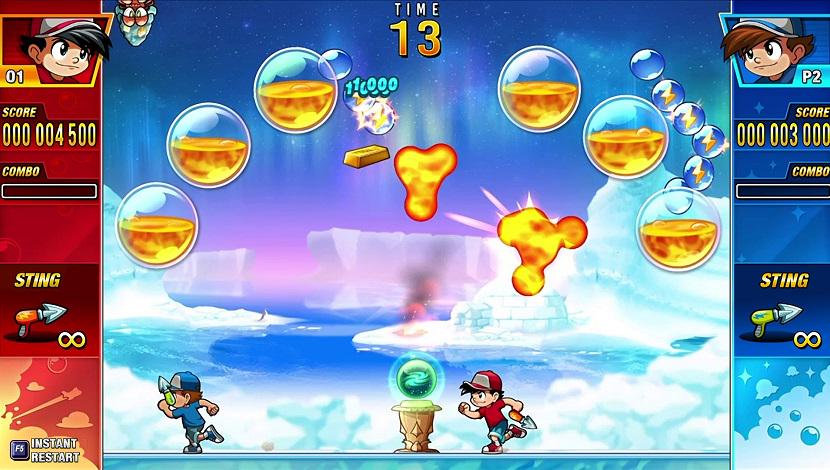 Be warned: you’ll probably end up restarting particular levels to boost your high score. All the more so since you’re faced with a boss every 15 levels. But instead of crying at your bad luck, you’ll need to learn from your mistakes and develop a solid strategy to mop up the more challenging levels.

To do so, you’ll need to dodge those space bubbles by moving left and right and popping them with your trusty grappling hook! You’ll need to draw on your agility, accuracy... and plenty of luck! Fortunately, a few bonus items can save the day, like a shield, the egg timer that slows down time, and super-grapples that make your bubble-hunting so much easier! Not to mention the devastating combos that can get you out of a pinch when all seems lost!

One thing is for sure: Pang Adventures is a great way to prove to younger gamers that there was life before consoles! 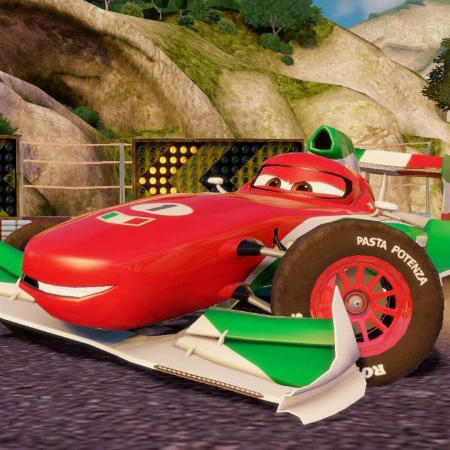 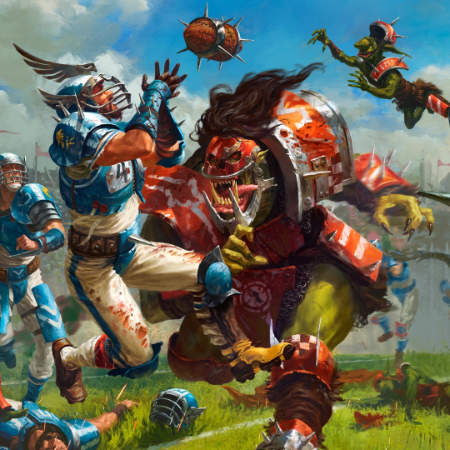