War of the worlds! 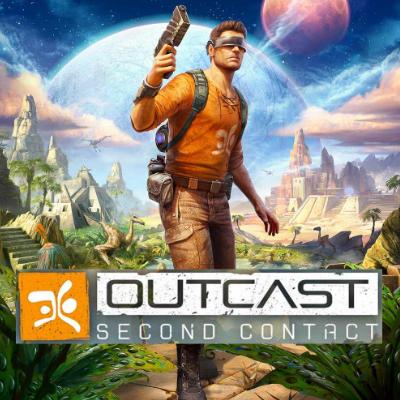 Explore an alien world in this immersive 3D remake that stays true to the original classic! On a mission to find a lost team of scientists and a valuable probe, you’ll need to explore every corner of the planet Adelpha and cosy up to its inhabitants if you’re to save Earth from a gruesome fate!

If you’re a big fan of sci-fi and space travel, you will already have given some thought to what our extraterrestrial neighbours will actually be like... Friendly? Hostile? Well, the best way to find out is to pay them a visit. And that’s exactly what will be doing in Outcast - Second Contact! 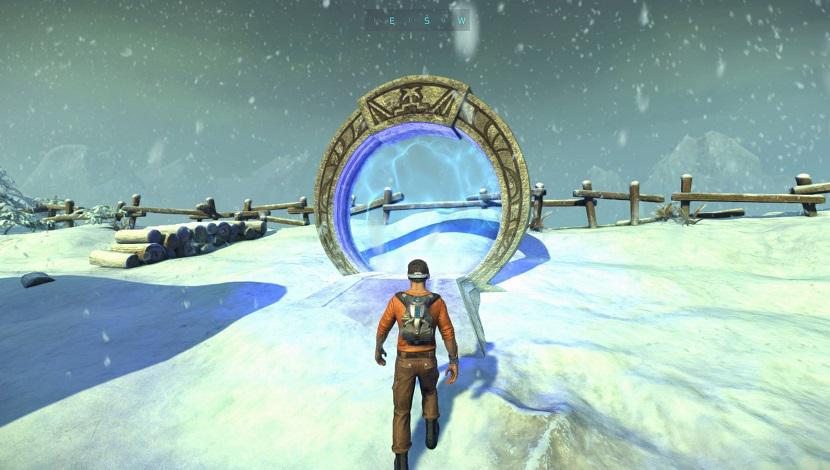 In this faithful remake of the original game from 1999, you’ll be back in the shoes of Cutter Slade. This former soldier was assigned to escort a team of scientists, but found himself teleported onto an unknown planet to track down a missing probe.

The mission is an extremely important one, because if it’s successful you will be able to save Marion and the other scientists, as well as our beloved planet Earth!

So here you are on Adelpha, where you're welcomed by a friendly alien race. You’ll work with them to explore a unique world and ancient culture with plenty of secrets, just make sure you tell them that you aren’t actually the messiah of an ancient prophecy before you set off... 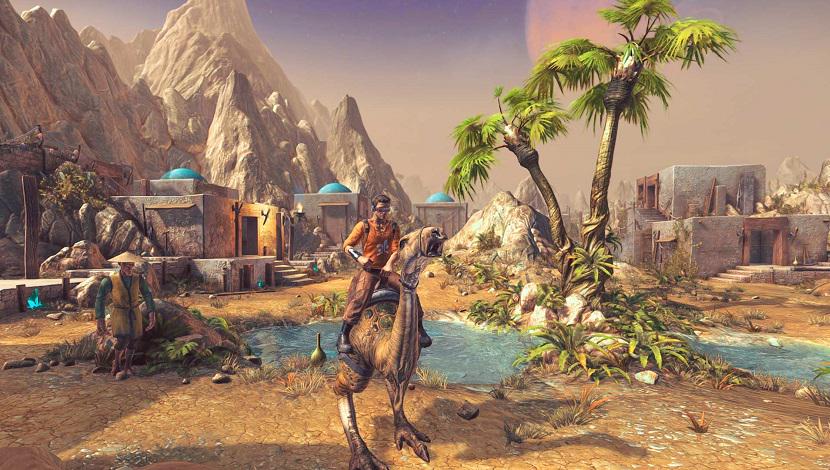 Outcast - Second Contact is a 3D adventure game developed by Belgian studio Appeal Software. The first bit of good news for fans of the original game: this new version with its updated graphics that harness the power of modern-day computers follows the same plot as the original. The game’s interface and controls have also been improved, as have the crafting and reputation systems.

New movements (crouch, sprint, roll) have also been added, for a much more dynamic gameplay experience. 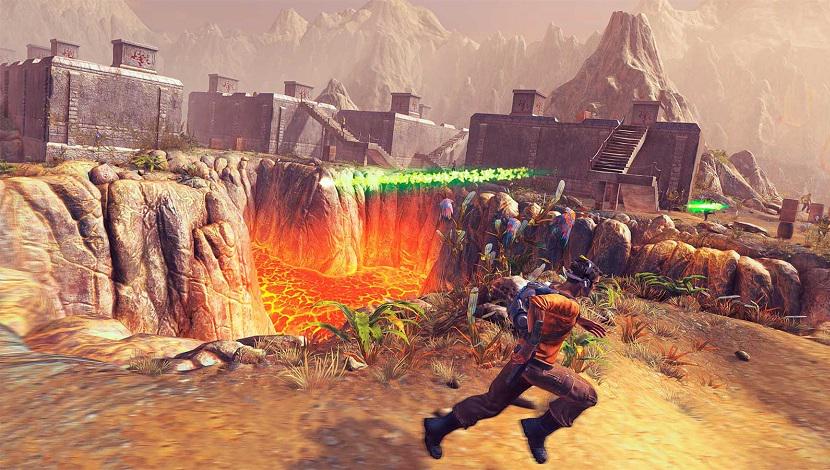 All of these new features make the game both more playable and more immersive, giving gamers born after 1999 a great way to experience a cult classic! Set loose to roam a more-or-less civilised open world , you’ll be seeking out the inhabitants of Adelpha’s six regions, exploring every nook and cranny of the game world, and completing sometimes dangerous quests.

Along the way, you’ll need to collect enough “mons” to defeat the soldiers of Fae-Rhan, and find out exactly where that damned probe has got to!

And never forget: the fate of the Earth is in your hands...