The Javelin of Destiny! 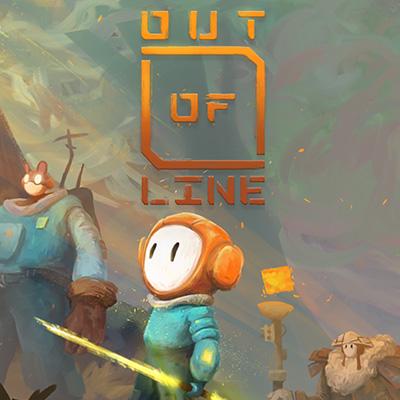 Set off on a real adventure in this 2D puzzle platformer that’s 100% hand-drawn! Armed with a magic javelin and unrivalled dexterity, play as San on an introspective journey in search of his own freedom. As an added bonus, you’ll be making your way through enchanting worlds filled with puzzles and other obstacles!

What exactly befell San’s planet? Once flourishing and full of life, the ecosystem that this monkey-looking little guy calls home has been ravaged by an army of machines! But the problems don’t end there... When he crosses paths with a strange golden crystal, he finds himself taken prisoner by a humongous mechanical arm!

Locked away in some kind of factory with others like him, his task is to escape no matter what it takes. Fortunately, San has something that will come in very handy in escaping a gruesome end: a magic javelin! It’s a unique weapon that you can use to overcome the many traps laid out by the machines. But how, precisely, are you supposed to do that? Well, you start by aiming true, and then throwing the javelin at the right target at the right time! With a bit of practice, you’ll finally be ready to give these shoddily bolted invaders a real thrashing and, with a bit of luck, save the world from their metallic clutches! 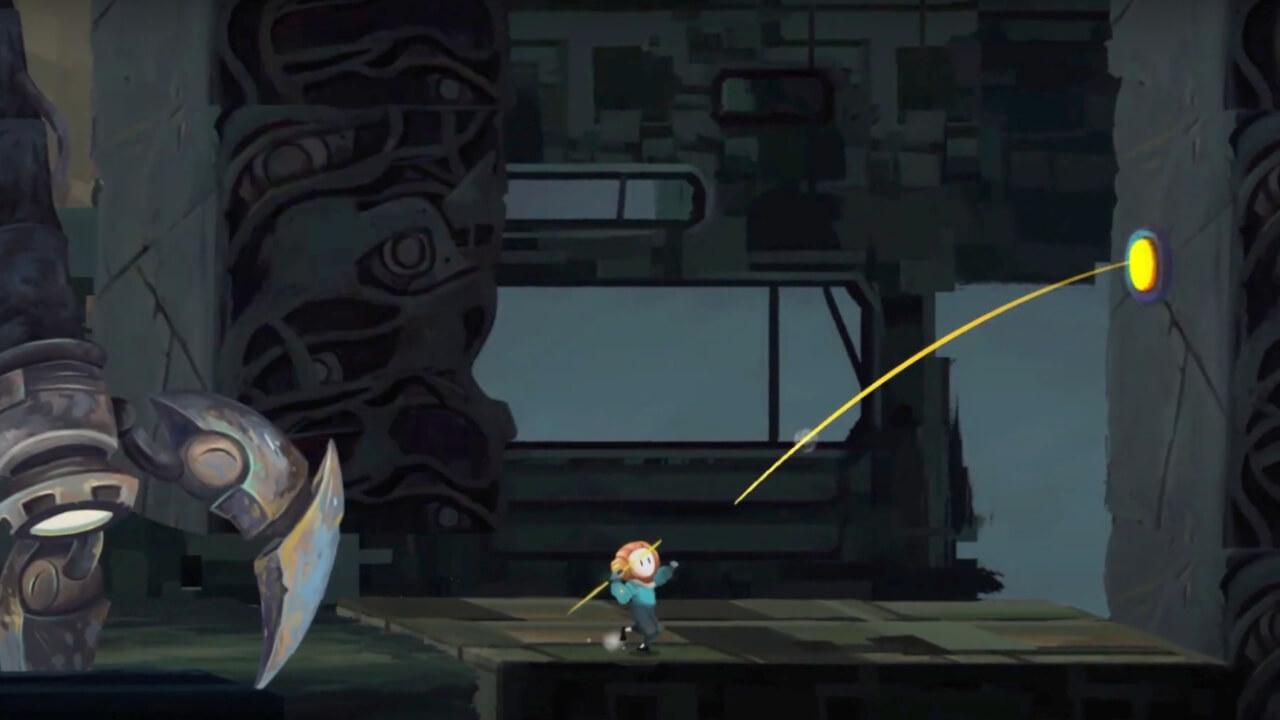 Out of Line is a 2.5D puzzle platformer that’s entirely hand-drawn, and one that is sure to delight fans of logic and dexterity who also have a taste for fine art. And while the game’s aesthetics doubtless demanded aeons of time and a colossal effort from the developers at Nerd Monkeys, you, too, will be racking your brains if you’re to make it to the end of the adventure!

There’s no dialogue or narration, but there’s plenty of puzzles and a robotic menace that you’ll feel hanging over you for every second of the game. As if that wasn’t challenging enough, your trusty golden javelin is no use in taking out your enemies. That would make things far too easy! You can, though, use it to stop mechanisms or stick it in walls to use as a ladder or a lever, or just use it to hit those far-off switches. It’s all about that aim! 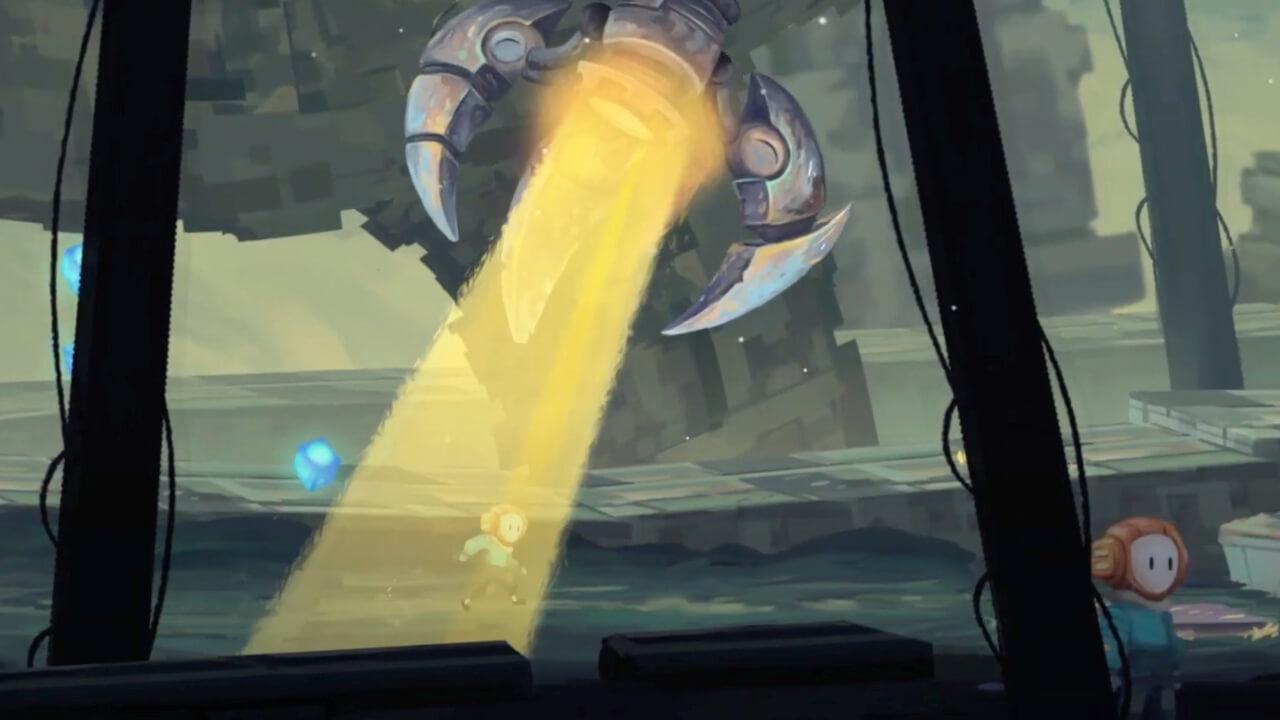 On your way to making your escape, you’ll encounter valuable allies whose special talents will help you vanquish the machines. So get ready for an ecological, cerebral adventure that’s suitable for brains of all ages, but one from which only the sharpest will escape unscathed!