Omen of Sorrow: where the bad guys always win

Think you’ve seen it all when it comes to fighting games? Time to brush up on your horror classics.

Ever asked yourself who would win in a fight between a vampire and a werewolf? What about an angel and a demon? Luckily for you, Omen of Sorrow is here to set the record straight!
This arcade fighting game is unique in its genre: 12 of the biggest baddies in our collective imagination face off in a series of explosive fights, each more ferocious than the last.

As for the casting, well… its monstrous: there’s Count Dracula, Frankenstein’s Monster, Caleb the werewolf, the Angel Gabriel, Imhotep’s mummy, and the strange Dr. Hyde... to name but a few. And of course, each combatant has their own backstory and special attacks. It’s up to you to discover them! 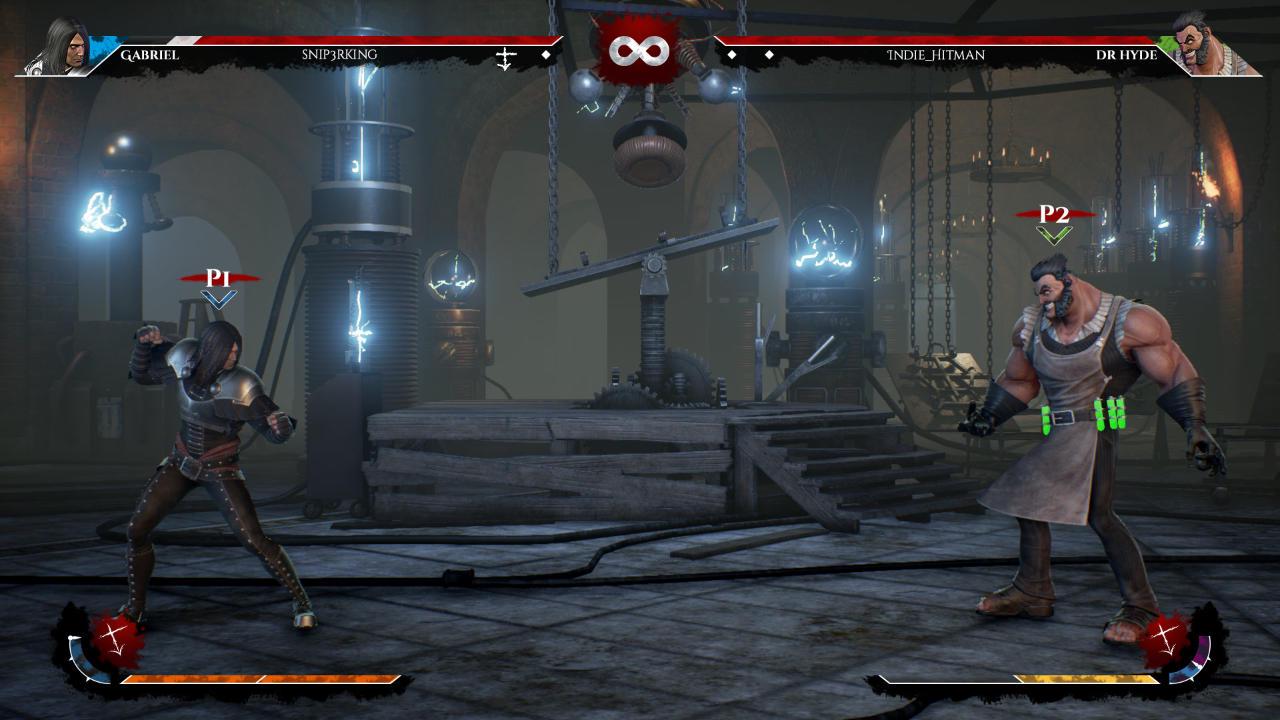 Omen of Sorrow is innovative when it comes to gameplay, too. The game from AOne Games uses a series of meters: the “Sigil” bar and the Fate and Fortune bar, which fills whenever you land or receive a hit. Say goodbye, then, to impossible button combos: just power up and wait for the right moment to hit your opponent right where it hurts!
The only hitch is that Omen of Sorrow doesn’t really reward playing on the defensive... quite the opposite.

You’re better off trying to play the hero and activate “Blessed mode” and land series of combos, rather than ending up “damned” and unable to use your special moves. But be careful: attacking like a wild man and eating too many blows will have the same effect on your meter as cowering behind your shield trying to run down the clock. You have been warned... 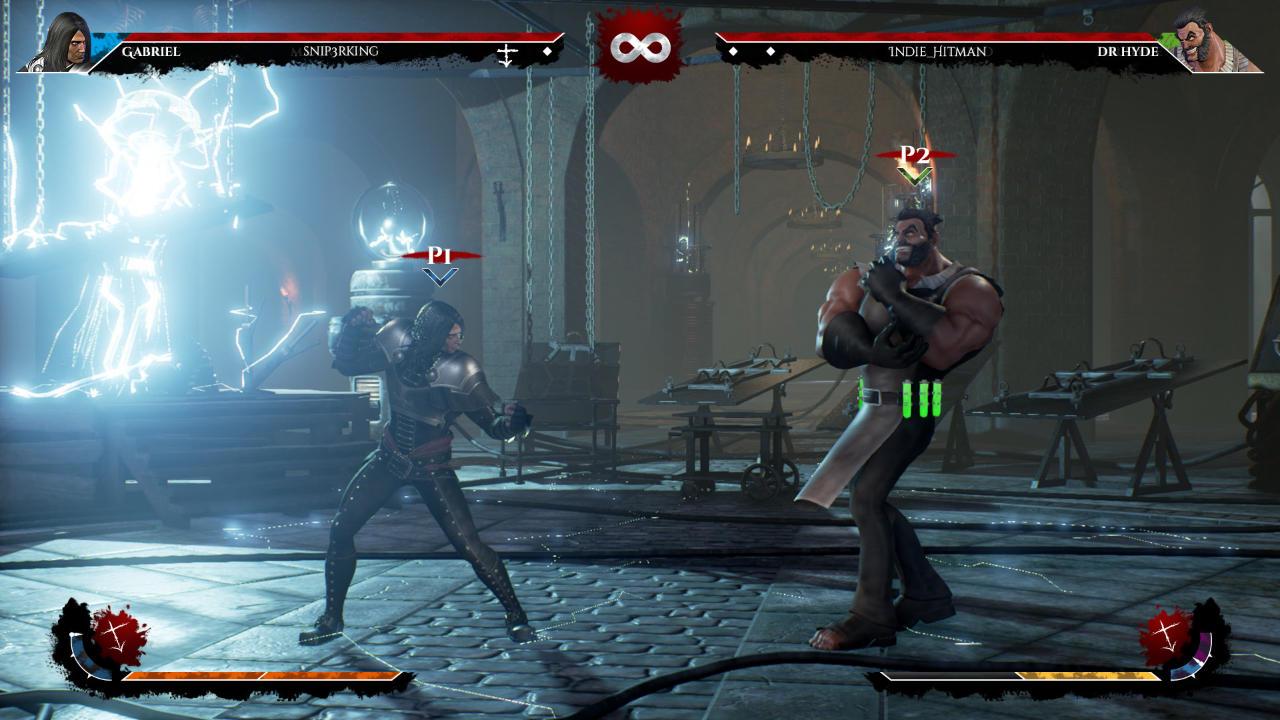 As you no doubt now understand, earning a win against specialists in dirty play ultimately comes down to balance and strategy. To train your skills, you can play Story and Survival modes, which are a great way of mastering the trickiest moves and most devastating attacks. The multiplayer world is best for blowing off some steam with family or friends, especially with its anti-lag rollback (GGPO) system for fighting online.
En garde !