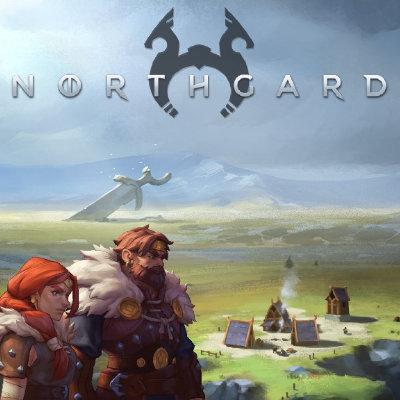 If you’ve got Viking blood, Northgard might scratch that itch for a good raid! But be careful, because the Viking clans in this little game pack plenty of punch!

Contrary to what you might think, Northgard isn’t the Viking expansion to the latest Age of Empires. And yet, this real time strategy game definitely has what it takes to earn its place in the feasting hall with all the greats of the genre.

Released in 2017, Northgard joyfully picked up the things that make management games so successful: mythology, exploration, construction, combat and – most importantly – survival! The game gets off to a rousing start, especially when it comes to the soundtrack, dropping you off in the middle of a Scandinavian wilderness that’s as packed with vital resources as it is mortal danger. 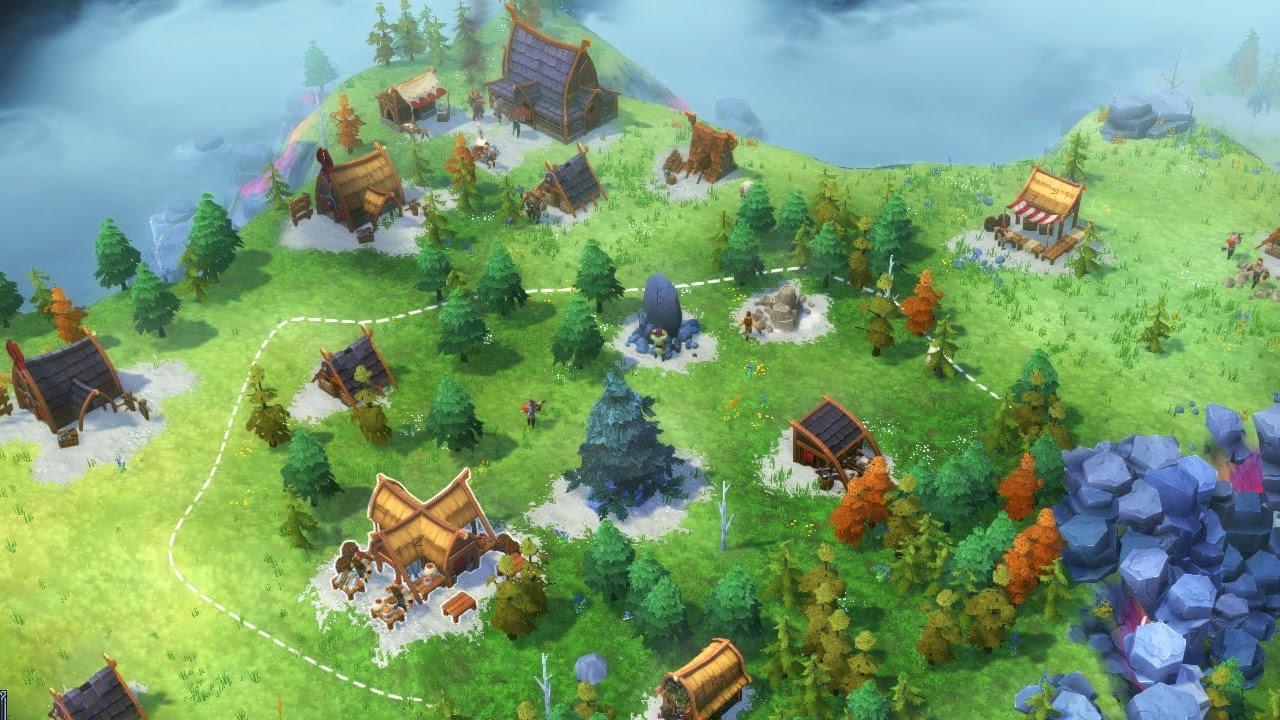 Your first task, then, is to colonise the map by constructing the buildings you need for your clan to grow over the course of a few seasons. Don’t skimp on the fields, houses, barracks, or temples, or you’ll see your territory invaded by enemy warlords and be feasting with Odin earlier than planned!

Developed by Shiro Games in Bordeaux, who have already given us Evoland 1 and 2, Northgard will soon prove a hit with players who remember “old-school” strategy games, where the danger is constant and victory, when it comes, often deserved. Thanks to its accessible gameplay and captivating graphics, younger players can start off by managing their little villages and managing their resources in perfect safety. Once they’ve got that down, they can try and pick up the principles of the art of war, from cowardly ambushes to religious conversion, or even a blitz accompanied by other chieftains with intentions just as bad as your own. 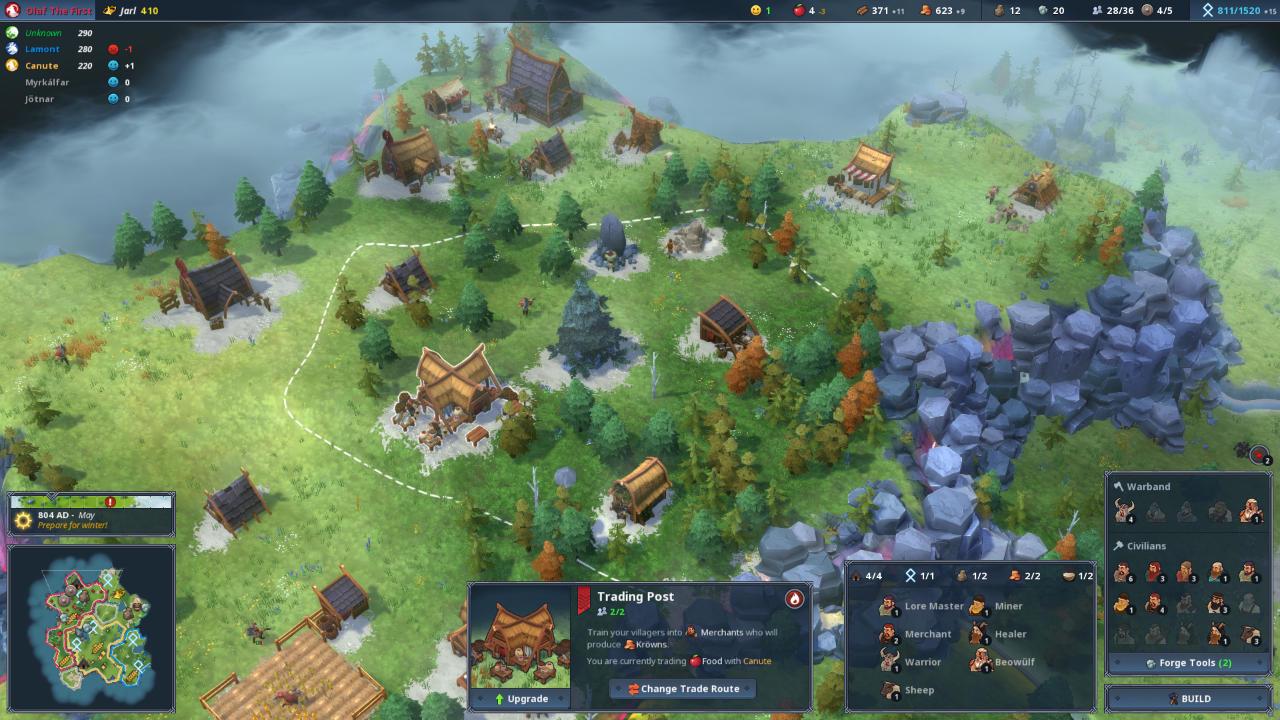 Because here, victory is earned by crushing your enemies economically, intellectually, militarily, and even by chance, depending on the events found on the game map! So many ways to win, but also so many ways to lose! You’ll also come across a few special guests from Norse mythology, like corrupt Valkyries, packs of starving wolves, and the famous ice giants!

How do you say “good luck” in Viking? “Gibu Auja”! 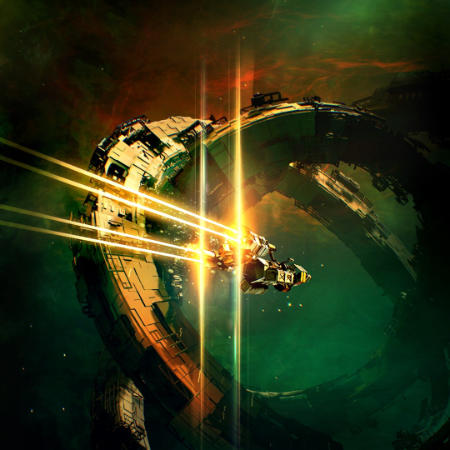 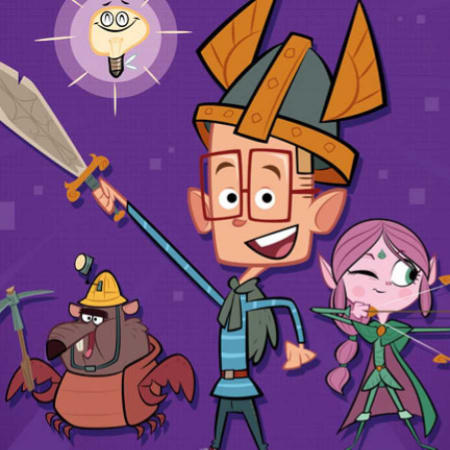