Foil a Nazi plot from your wheelchair! 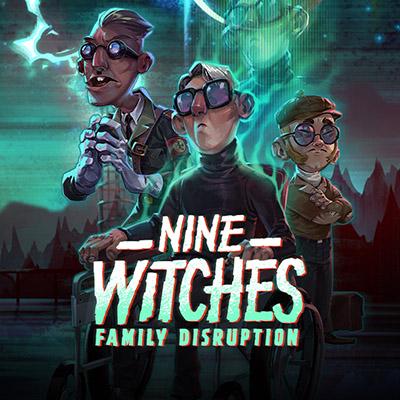 A little gem! This pixel art point and click game is fantastic: a truly original story, a cast of improbable characters, and a sense of humour that oscillates between bad taste and black comedy. Somewhat demanding, the game only gives hints, rather than taking players by the hand. There’s also a few action sequences in a game world filled with crazy Nazis. Get stuck in!

Take some sorcerers, some dastardly but dumb Nazis, a dark moon, a crazy fishmonger, a mad resistance fighter, a terrifying nun... and much more besides that we'll let you discover for itself.

Add in a dash of toilet humour and a healthy dose of wit, an over-the-top story, and a hero in a wheelchair, and mix well with some beautiful pixel art...

And you get a real gem of a game called Nine Witches: Family Disruption 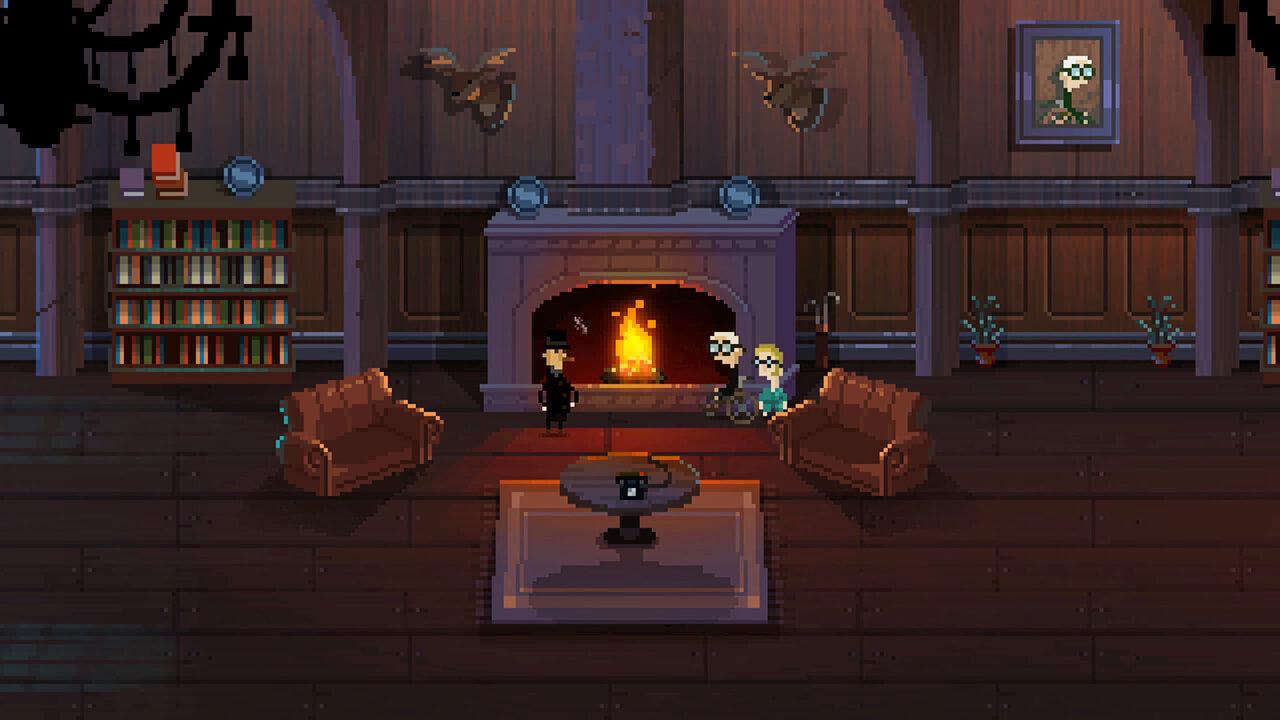 Brought to you by Blowfish Studios.

In this hilarious point and click game, you'll be out to save the world from Nazi experiments with the occult. You play as a comical duo made up of a quadriplegic professor by the name of Dr. Krakovitz, and his assistant, Akiro. Both are agents for the British secret service operating in the Norwegian town of Sundäe. Which is just as well, because that's where a Nazi conspiracy to meddle in the paranormal is afoot. 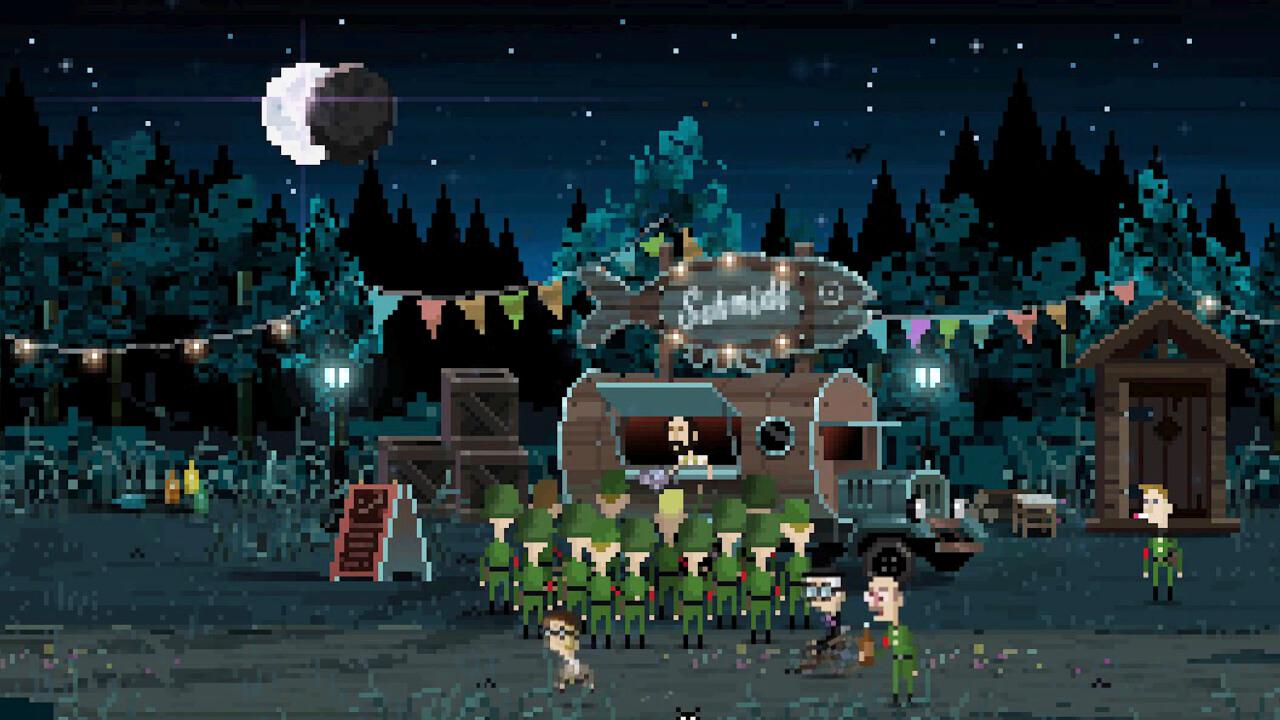 The gameplay is extremely smooth. Playable with your keyboard, the game encourages you to play with a controller, but instead of using a cursor like in traditional point and click games, you move your characters with the joystick. The other original feature in this madcap mystery game is that it also includes action sequences. You'll be shooting bad guys with your pistol, and things get tricky when your gun jams and you need to flee, all while making sure that Krakovitz, stuck in his wheelchair, never strays into your line of sight. Thankfully, you can adjust the game's difficulty level so that you can skip these sequences if you'd prefer to focus purely on the plot and puzzles.

Our advice? Never forget about Dr. Krakovitz's psychic ability to leave his body. It's vital to solving many of the game's puzzles, and it's easy to forget about it given that he's wheelchair-bound. He can use this ability to pass through locked doors, allowing him to see things that Akiro can't, but more than that, whenever he leaves his bodily confines, he can confer with the spirits. Spirits that often have a lot to say! 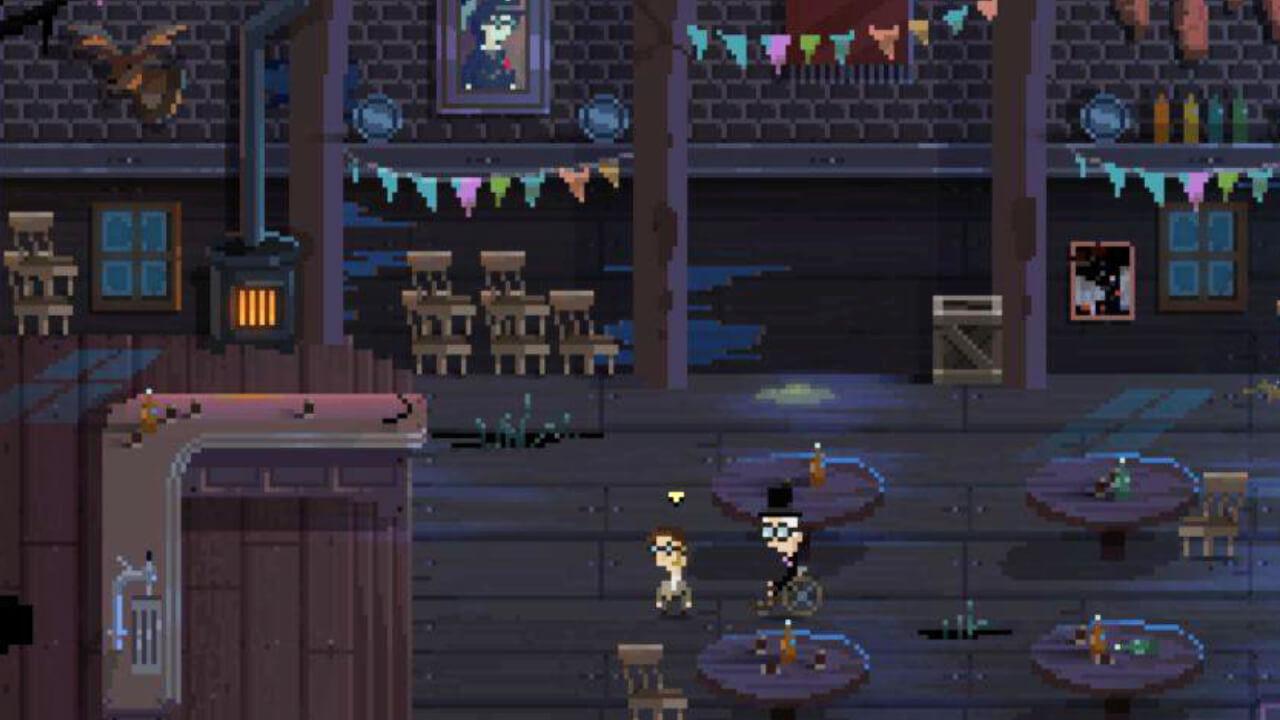 Nine Witches is also a very funny game, with non-stop gags. They range from bawdy puns to breaking the fourth wall (the game developers themselves appear at one point), and including raunchy and toilet humour. The game also likes to remind you that this is a pixel art adventure and you're here to have fun! It's a kind of self-awareness that is all too rare in video games.

In short, if you're a fan of zany, quirky game worlds and you don't mind a bit of crass humour, we can't recommend Nine Witches: Family Disruption enough!