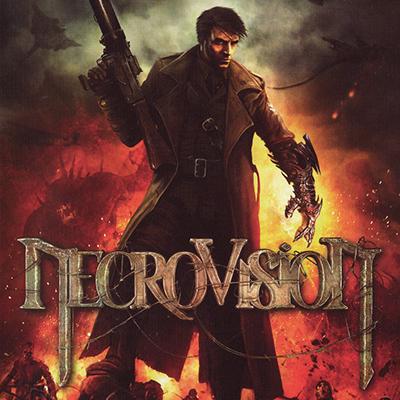 The year is 1916, and this is a fantastic old school FPS that’s linear but a beauty to look at. As trench warfare rages on, you play as an American soldier who finds that as well as the Germans, there’s also hordes of zombies, vampires, and demons to deal with on the battlefield! The good news is that you’re ambidextrous and can unload bullets into anything that moves.

NecroVisioN is a game that it would be unwise to judge based on the opening hours of playtime. At first glance, it looks like another arcade FPS set in the First World War.

But that's just the opening! 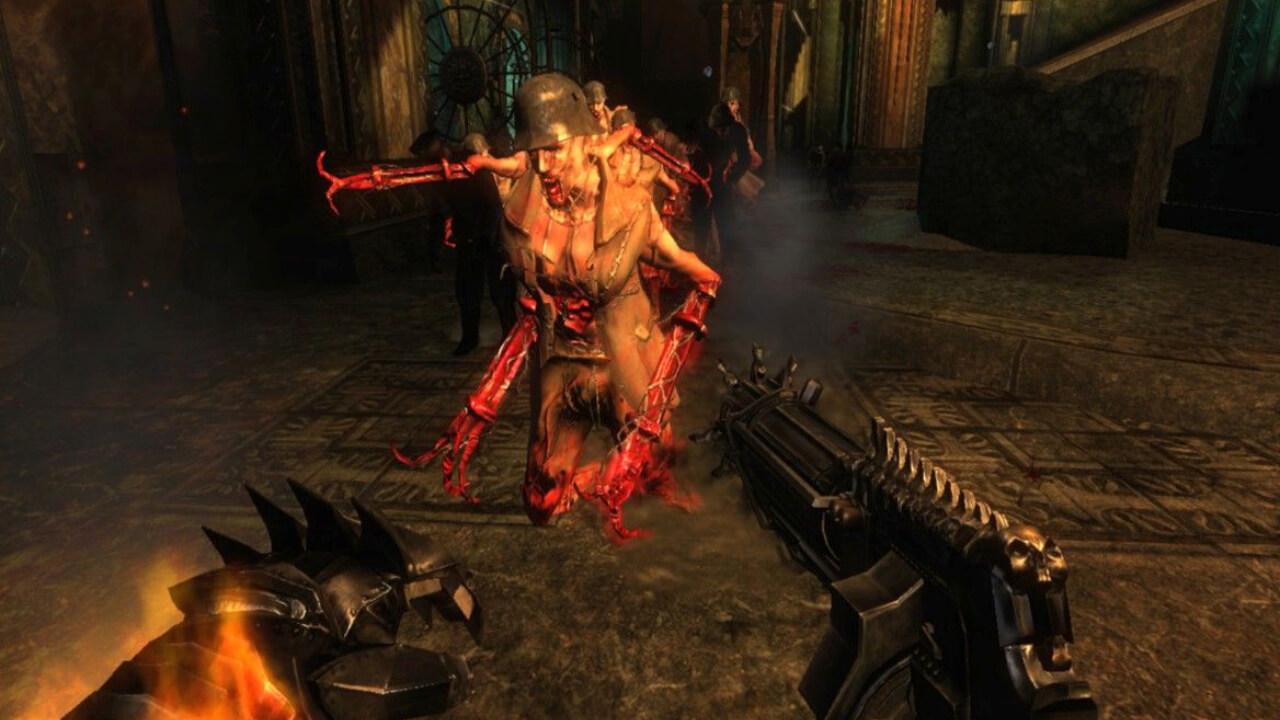 The game unfolds in a sombre setting: the trenches of Verdun. Soldiers' letters litter the battlefield, offering a poignant take on the atrocities of war, and the character you play as, Simon Bukner, feels for the dying soldiers he encounters. But it isn't too long before things take a truly surreal turn. Evidence of evil experiments, infantrymen turned into the living dead closing in on you, shimmering ghosts that fire balls of energy in your direction... the game soon leaves the traditional fare of historical shooters behind.

The history books make no mention of the living dead in the First World War, but thankfully NecroVisioN is here to fill in the gaps. Demons, zombies, giant scorpions... as the colourful bestiary found in the game makes clear, this isn't a game we are supposed to take seriously. It's an ironic, fun, and extremely gory take on war. 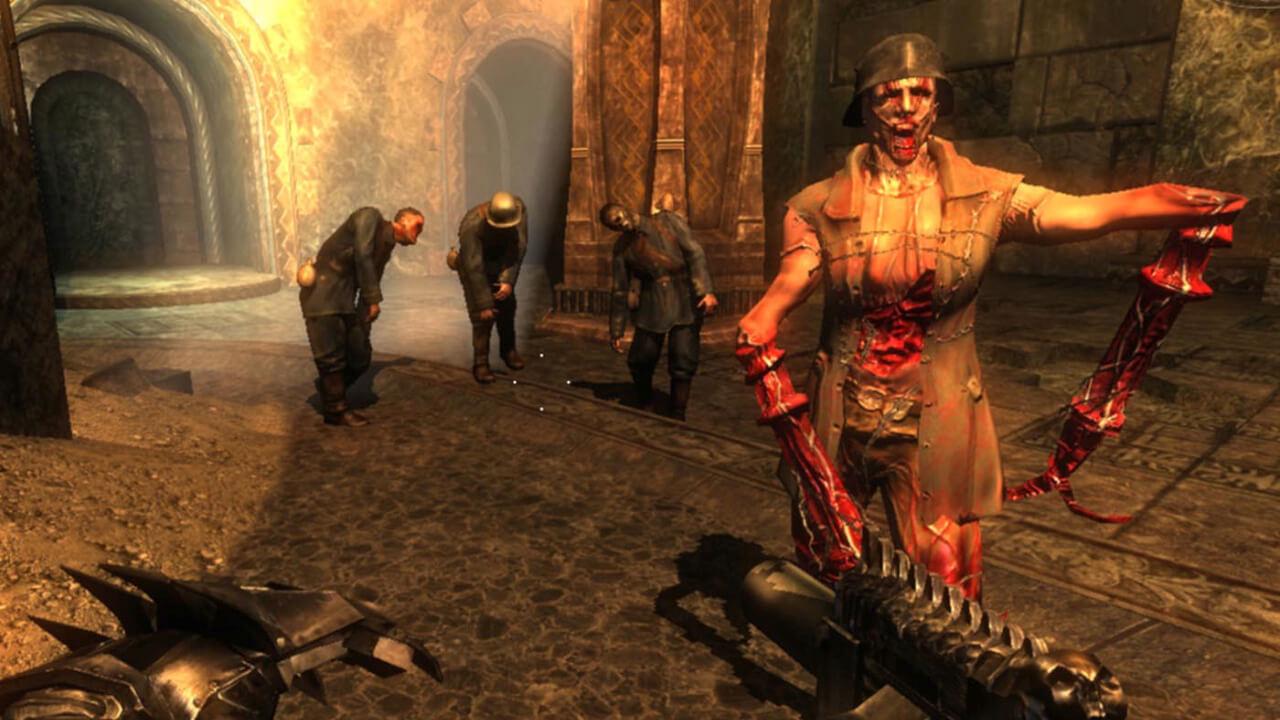 Fortunately, you're armed to the teeth: pistols, machine guns, rifles, grenade launchers... and that's just for starters. The good news is that you're ambidextrous and can dual wield most of your weapons.

Our advice? Keep your enemies close, because melee weapons are a vital part of your arsenal. A blast from a pump-action shotgun will get the job done, but for more efficient wet work you'd be better off firing with a pistol in your right hand and a sword in your left. Bayonets are particularly gratifying to use in close quarter combat, and are a... handy (!) tool to have in hand-to-hand combat. You can even kick out at the hordes of living dead, and effective tactic when they are about to overwhelm you. 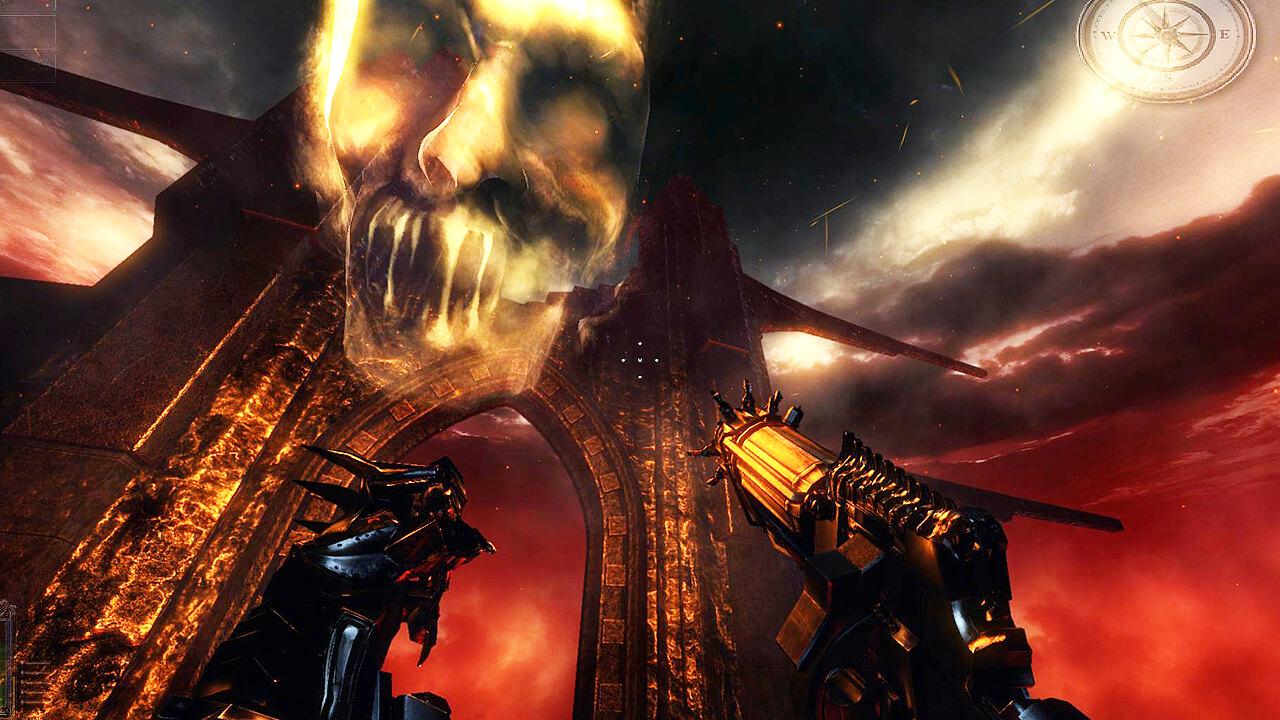 Then, about a third of the way into the game, NecroVisioN careens into a whole new dimension. The plot takes another twist and you find yourself wielding the "Shadow Hand": a clawed gauntlet with a powerful melee attack and several magical attacks. You'll need it to explore the demon kingdoms and combat the belligerent monsters and oversized robots that are out for your hide. Along the way, the arena of battle broadens, with the artwork and level design becoming ever more creative.

One great idea found in the game is Challenge Mode. In it, special arenas provide challenges like killing 100 zombies with a grenade launcher in two-and-a-half minutes, or pulling off 50 headshots... These bonus missions unlock new weapons that you get to keep. 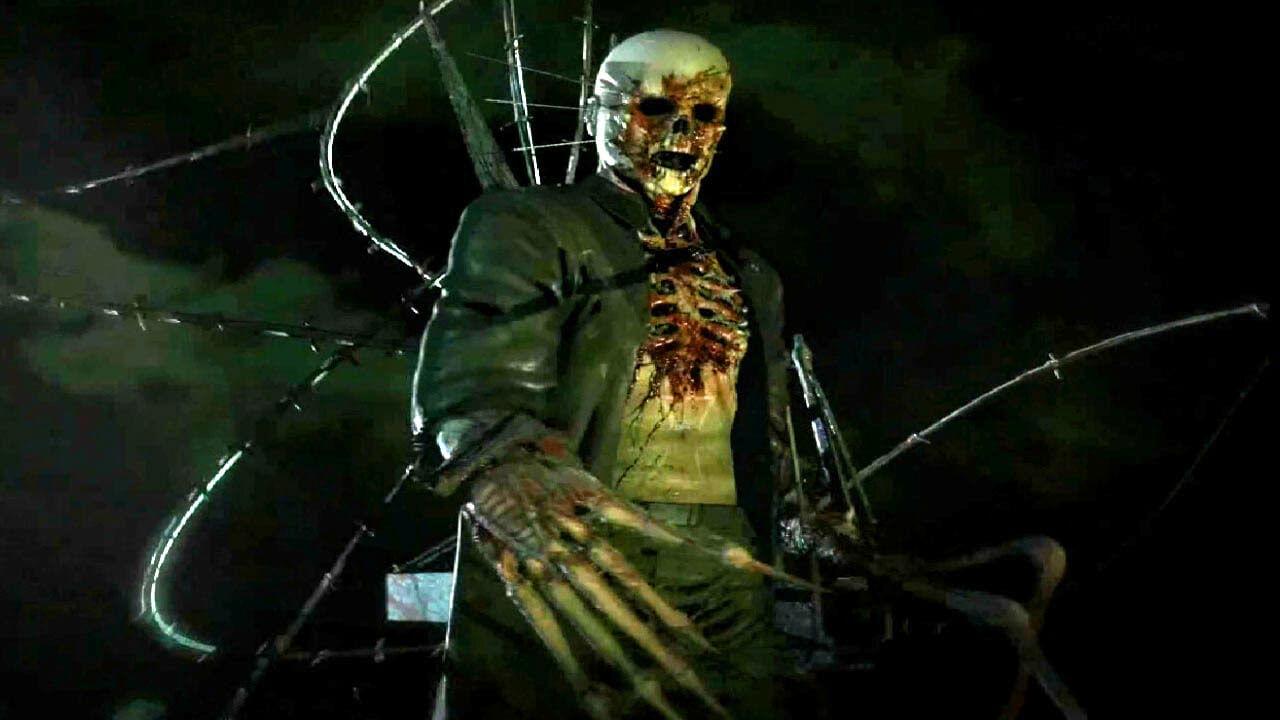 Add in a fun multiplayer mode, and NecroVisioN is an excellent surprise for fans of old-school FPS. Developed by Farm 51, a studio founded by former staff from People Can Fly (the developers behind Painkiller), NecroVisioN could be defined as a cross between Painkiller and a more traditional story-driven FPS.

It's rough, violent, gory, fun, and outrageous. Or in other words, it's a polished game that's great for blowing off some steam!