Welcome to the dark side. 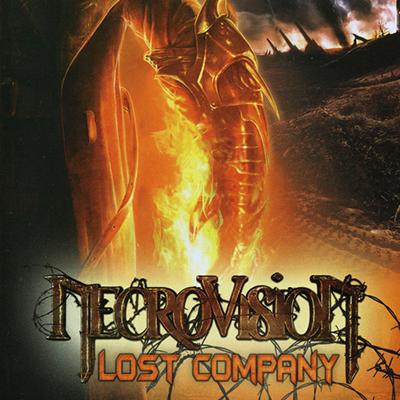 The sequel to NecroVisioN, but this time you play as Zimmerman, the bad guy from the first game. You’ll follow him on his journey as he discovers his new powers and feels the draw of the dark side. What’s new in this instalment is the variety of its gameplay: you’ll fly biplanes, drive tanks, and even play with a whole company of troops. A bloodbath, in every sense of the word!

Here’s the sequel to the excellent FPS, NecroVisioN. It's not a true sequel, though: it's actually a prequel in which you play as the bad guy from the first game: Zimmerman. This necromancer's adventure also begins in Verdun. The year is 1916, and he has discovered a kind of plague that transforms his brothers in arms into bloodthirsty living dead. He tries to escape this hellscape to warn his superiors and develop a vaccine. 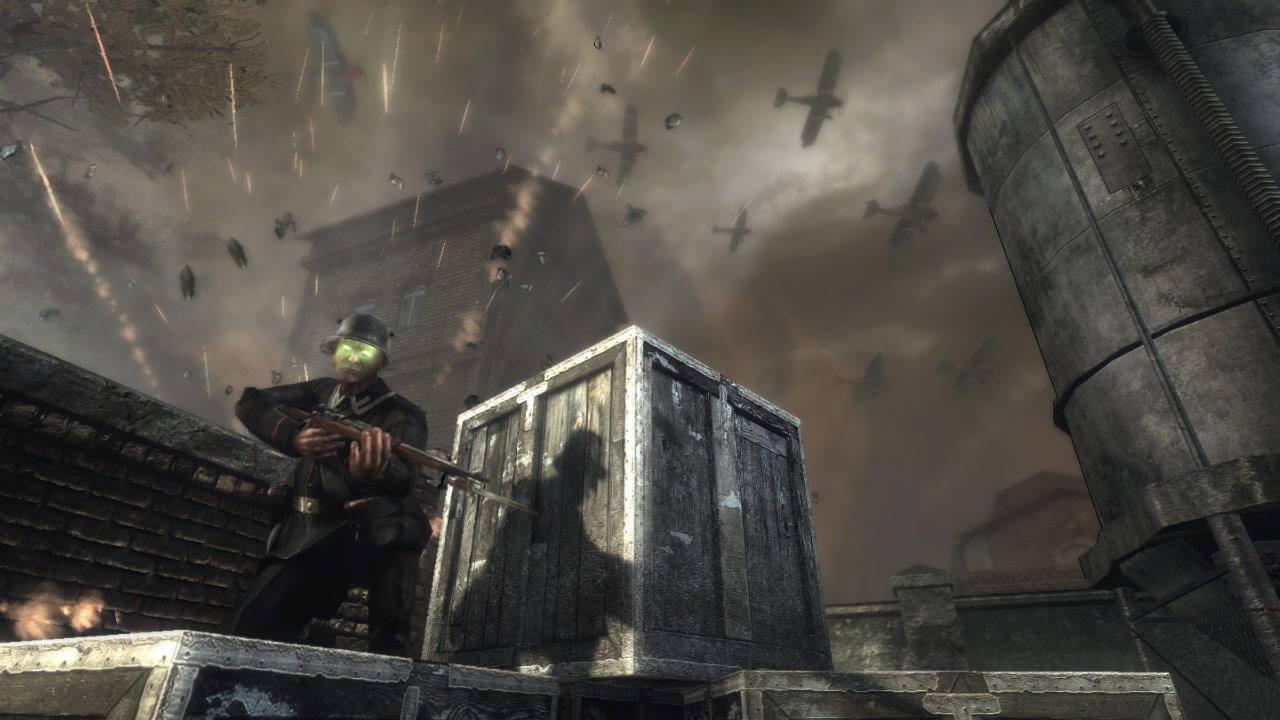 But as he gradually digs deeper into the shadows and does battle with hordes of zombies and demons, Zimmerman will succumb to the dark side himself. It's up to you to find out how.

Fans of the original NecroVisioN, and there are plenty of them out there, will love this one.

Here, the carnage begins in the very first level, whereas in NecroVisioN you had to wait a bit before the frenetic, gory action began in earnest. 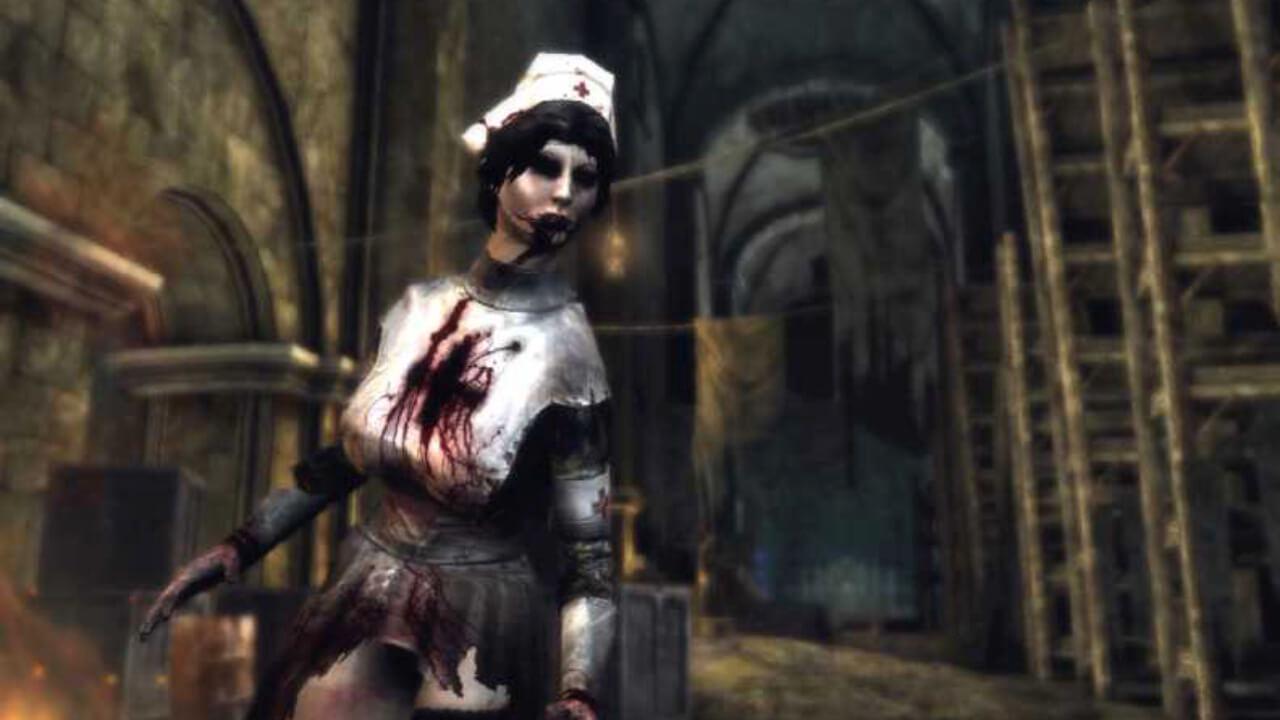 The new bestiary contains some nice additions, with infantrymen with two bayonets, the surgeon/butcher, the nurse, and the kilt-wearing Scotsmen... Not to mention the werewolf who is truly a horror to behold (almost as much as the vampires in the first game).

When it comes to weapons, you'll find almost all of the guns from the first game, along with six devastating new weapons, including a rocket launcher. What more could you ask?! 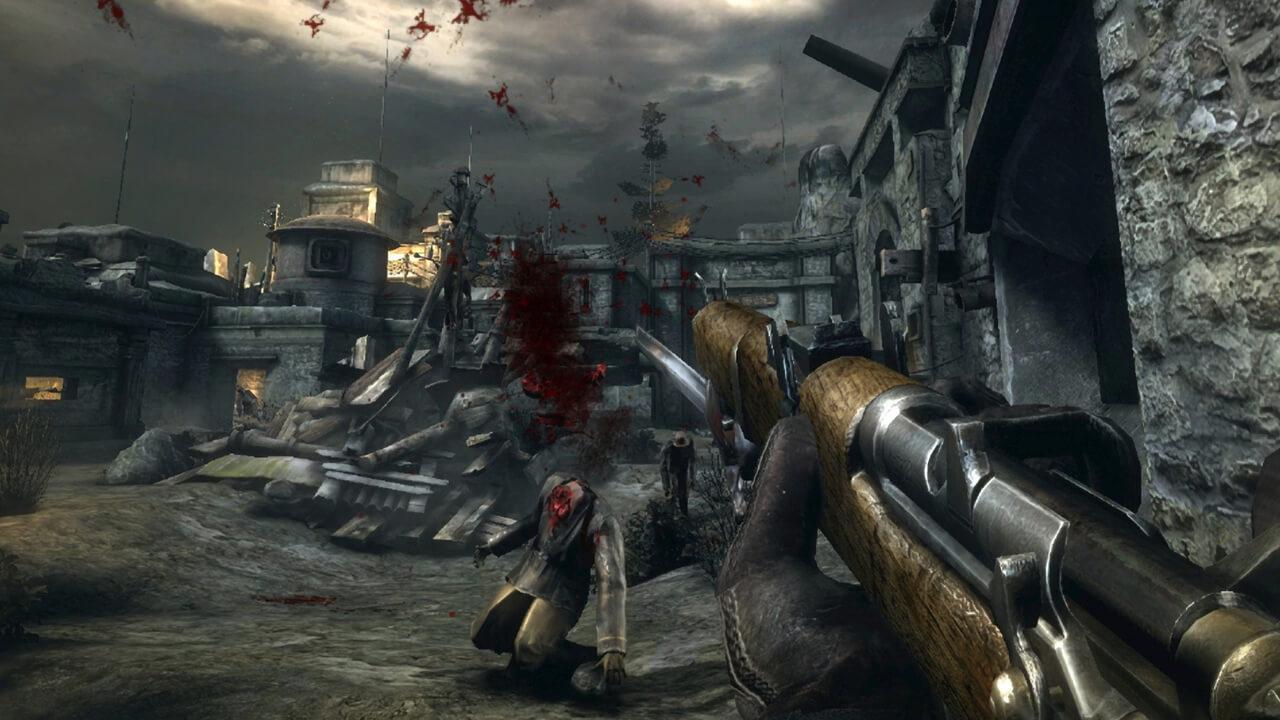 When it comes to the gameplay, the combos are satisfying to pull off (kicks followed by headshot, etc.), and the graphics are nice. The soundtrack is rousing, and the feel of the weapons is fantastic. Here, The Farm 51 (an unpretentious Czech studio) has brought us an excellent expansion that will delight fans of outrageous gore!