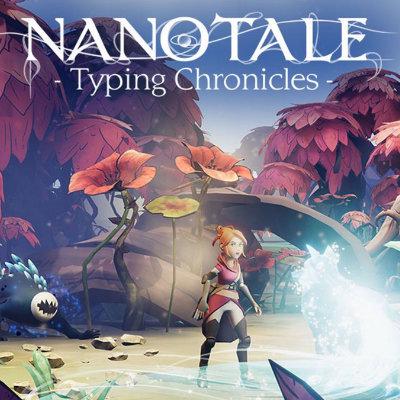 Your keyboard has never been so fierce! Here, you play as a young archivist tasked with inventorying the mysteries of a world in its death throes. Your mission is to use the magic of words to defeat an evil menace and discover the nature of the danger that has befallen your world! Nanotale is the latest adventure in the Typing Chronicles franchise, and the spiritual sequel to Epistory!

Do you prefer a good sonnet to the sound of gunfire? Words rather than violence? Welcome to Nanotale – Typing Chronicles, where your keyboard will be your most valuable ally.

In this follow-up to Epistory - Typing Chronicles (there’s no connection between the stories of the two games), you play as Rosalind, a young archivist with a special skill: mastery of the magic of words! As part of her initiation, she is tasked with investigating the mysteries and legends of the Ancestral Forest. 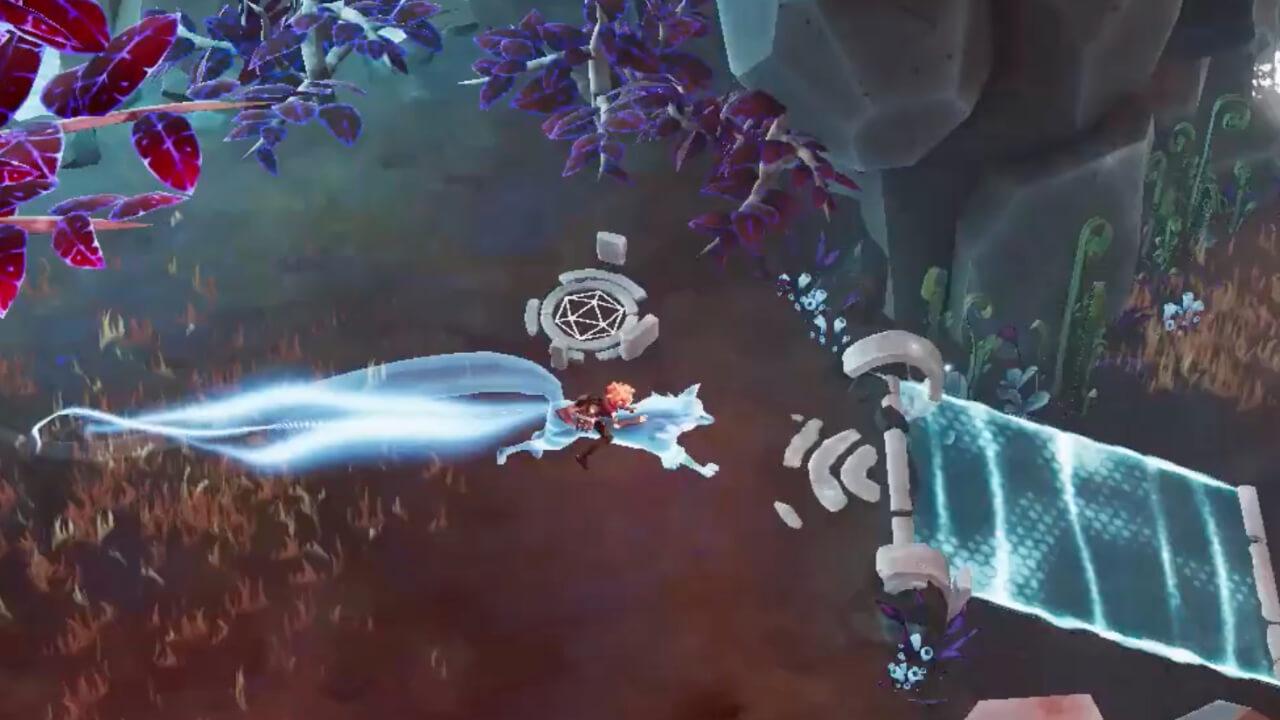 This means you’ll be recording all kinds of "knowledge" in your grimoire, like the plants found in the forest, cultural symbols, local wildlife, and the most dangerous creatures! How? By spotting them out in the wild and then using your keyboard to type out their names.

And without any typos, for God’s sake! The more knowledge Rosaline acquires, the more she can level up. And when she does, she’ll get access to loads of magical abilities, and the answers to your questions! 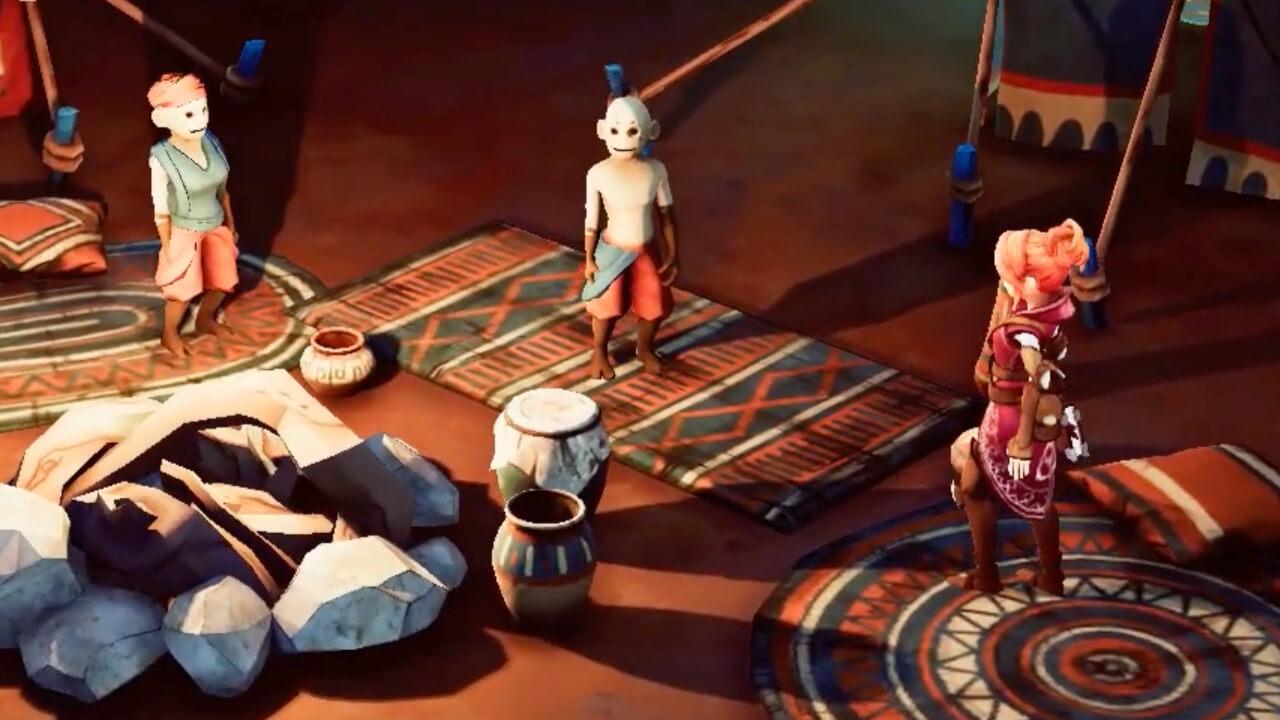 Developed by Belgian studio Fishing Cactus (just like Algo Bot and Ary and the Secret of Seasons), Nanotale – Typing Chronicles is an independent title with an isometric 3D point of view, whose gameplay is based on typing on the keyboard and moving the mouse.

So it is that you’ll explore the vast game world using your elemental magic, as well as your talents as a typist, to defeat your enemies in the various action sequences. This is an incredibly fun game that will be perfect for schoolkids missing their English classes during the summer holidays! 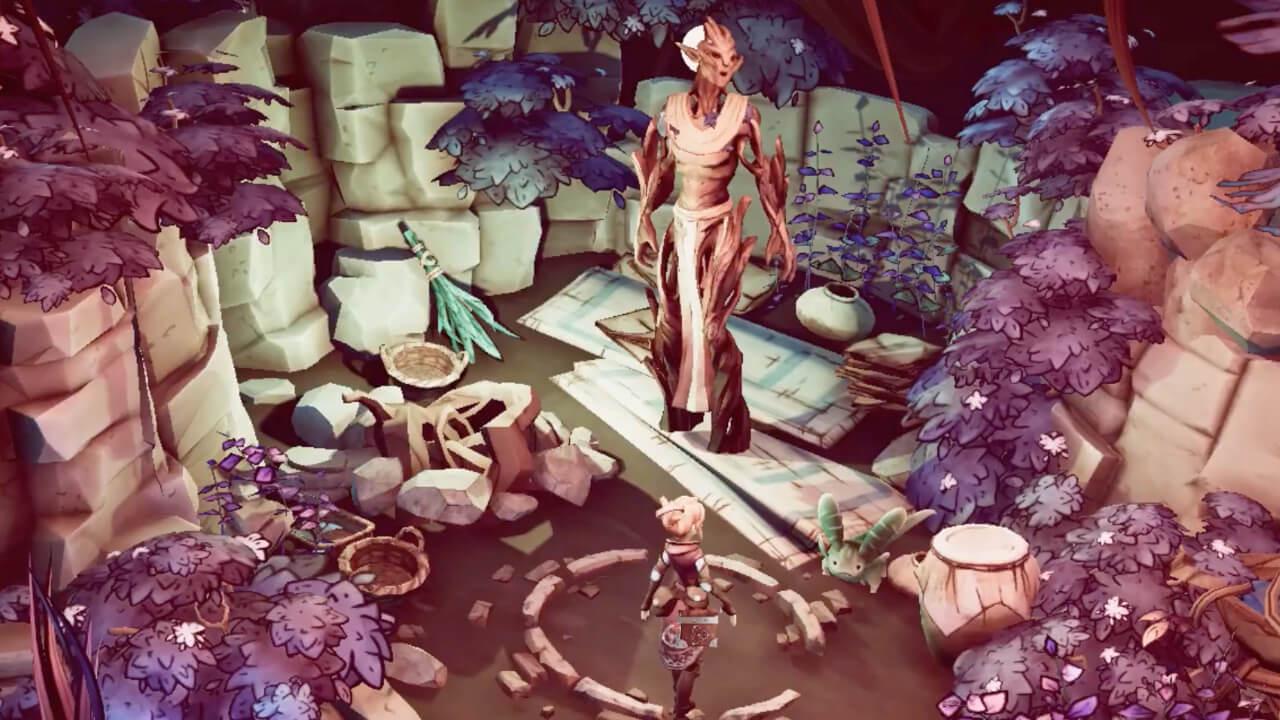 The game comes with different difficulty options to suit everyone from the littlest kids (and even children with dyslexia) to the biggest, because you can adjust how many words you need to type per minute depending on your level. You can play the game in English, or even try out your foreign language skills!

The game also contains some RPG elements, like the ability to give Rosalind magic powers: possession, repel, and super-speed, to name but a few.

By coming to master and upgrade each of them, you’ll need just over 8 hours to learn all of the secrets of the Ancestral Forest!