(Don’t) Walk into the light! 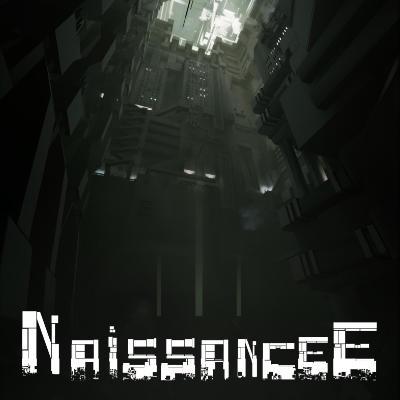 More than just a game, it’s a unique experience! You’ll explore a black and white game world that’s filled with traps. Platforms appear and disappear, blocky lava flows offer a way across a gaping chasm, walls become invisible in the shade and solid in light... The whole atmosphere is draining, but this is an internationally acclaimed game to play without delay.

While some games fit easily into narrow pigeonholes like “Action” or “FPS”, it’s not so easy to describe the uncommon visual experience you get from playing NaissanceE. Like a cross between a sci-fi film by Kubrick or Gilliam and a minimalist adventure game, you’ll be exploring a vast futuristic industrial metropolis, one in which it seems like you’re the only living soul. Around you, narrow corridors and gigantic geometric structures interlink in a brutalist chiaroscuro setting that’s takes minimalism further than any game has done before.

As it happens, light will soon come to be your main concern and line of investigation. The natural opposite of darkness, it often provides the only solution to make forward progress! But anyway... Who even are you? And what do these weird and menacing lights want with you? It is into this somewhat disturbing context that you find yourself thrown. You control a mysterious heroine who, just like you, has no real idea of what she’s doing here. But if in doubt: run away! 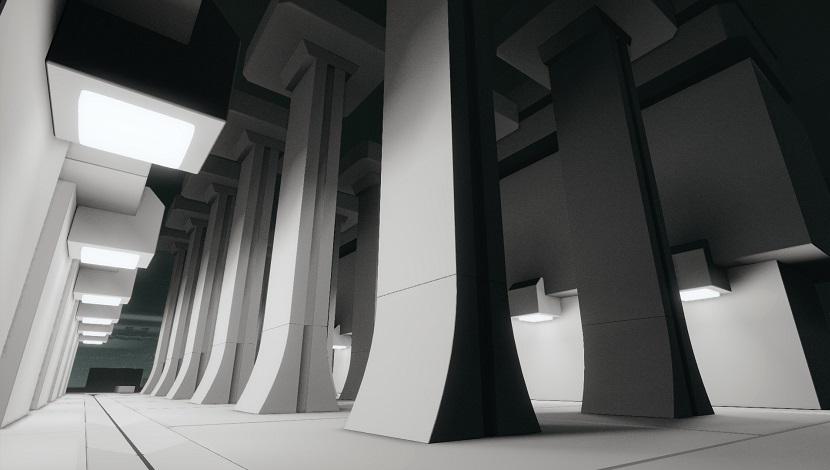 A little gem of an indie game developed in France by Limasse Five, NaissancE is a contemplative 3D adventure game in a first-person point of view. But that’s not telling the whole story! With its platform and puzzle phases, the main thing it offers players is total immersion in a world that’s as vast as it is mysterious, and whose atmosphere can at times veer into the oppressive. Get ready to put your brain, retinas, and sense of direction through their paces, as the game world tries its level best to get you lost in this black and white labyrinth. 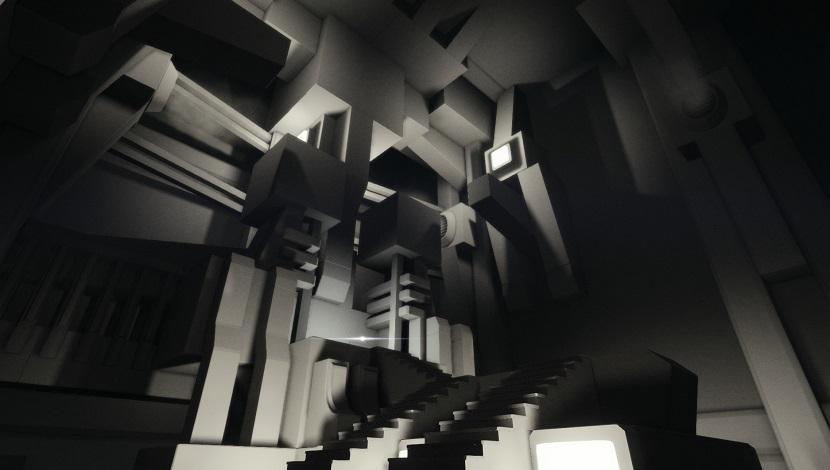 It’s a visual and spiritual quest whose bold and unhinged level design may leave some players’ heads spinning. Think Escher’s impossible architectures, here. In practice, this means that your only landmarks are your save points and the elusive enemy’s illuminated attacks. Then there’s the music, which adds to the sense of oppression you experience while exploring this environment that’s one moment vast and overwhelming, and tight and claustrophobic the next.

Is it a mental prison, or even a kind of purgatory? It’s up to you to find out by mastering light and the overcoming the many traps you’ll encounter.

NB: Warning: some of the plays on light can be genuinely blinding. This is why the game is not recommended for people with epilepsy!