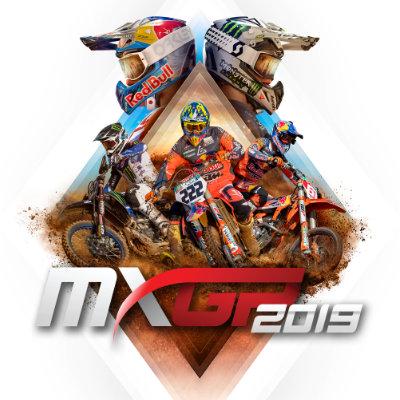 Fans of Motocross have their landmark game at long last! Get on your bike and get ready to get your boots dirty in this totally immersive Motocross sim. Fond all your favourite riders, tracks, and official bikes from the MXGP 2019, and battle to see your name in the Motocross hall of fame!

One for fans of “whoops” and “camel jumps”! While it has been way out in front for a few years already, the MXGP franchise had been given a spectacular makeover! Motocross sim veterans will find all of the ingredients that made earlier games such a success, but now with even more freedom and smoother gameplay.

Developed by the Italian studio Milestone, which managed to secure the official license for the riders, tracks, and bikes in the Motocross Championship 2019, MXGP 19 really puts Sunday drivers through their paces if they are to really master all of its subtleties. Like any good sim, the game focuses on realism to give fans a fully immersive experience. 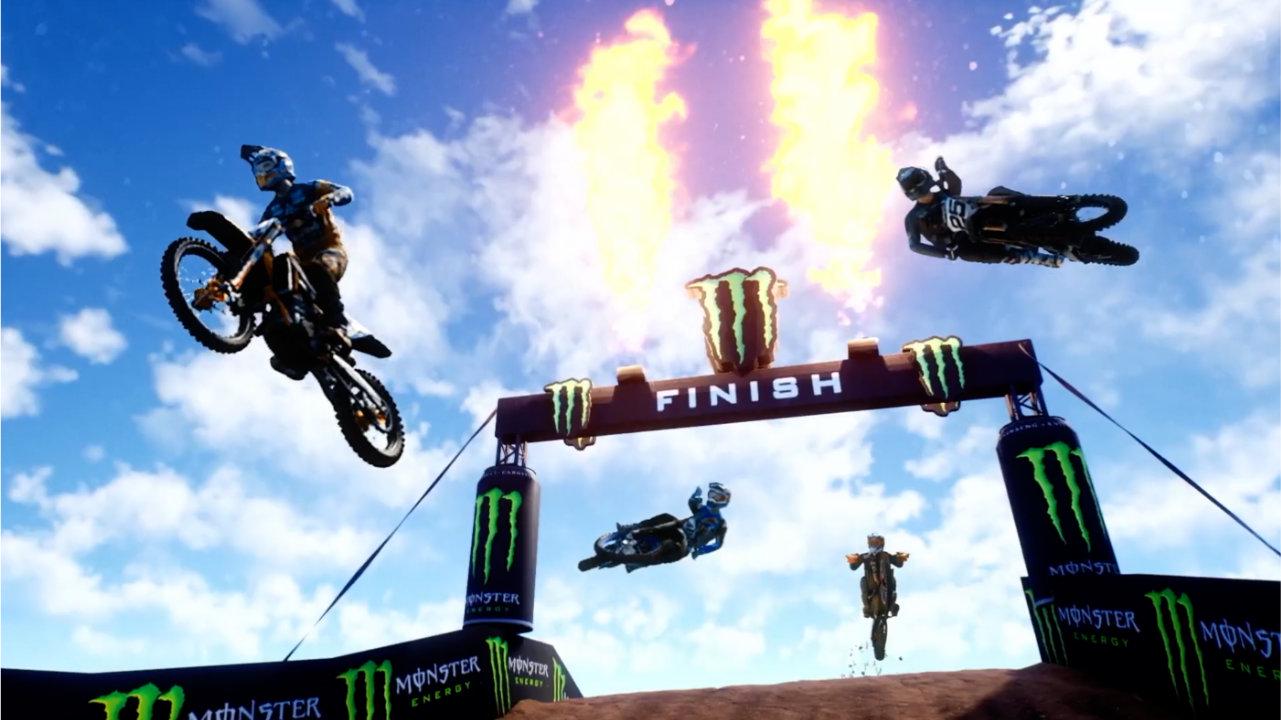 In Career mode, you can choose a sponsor or team and race against the best riders in the game, on tracks that have been faithfully modelled down to the smallest detail. Admire the track being torn up with every passing lap, and strive to take the best possible line to stay in the lead. And feel free to pull a “turndown” or “whip” for the fans, whenever you get a chance!

Another of MXGP 19’s major assets lies in its extreme customization options. From your overalls to your helmet, and including your sponsor and mechanical parts, you can craft your rider and his skills as you see fit. But remember that every part you add will change the specs of your ride, such as its speed, braking power, acceleration, and handling. 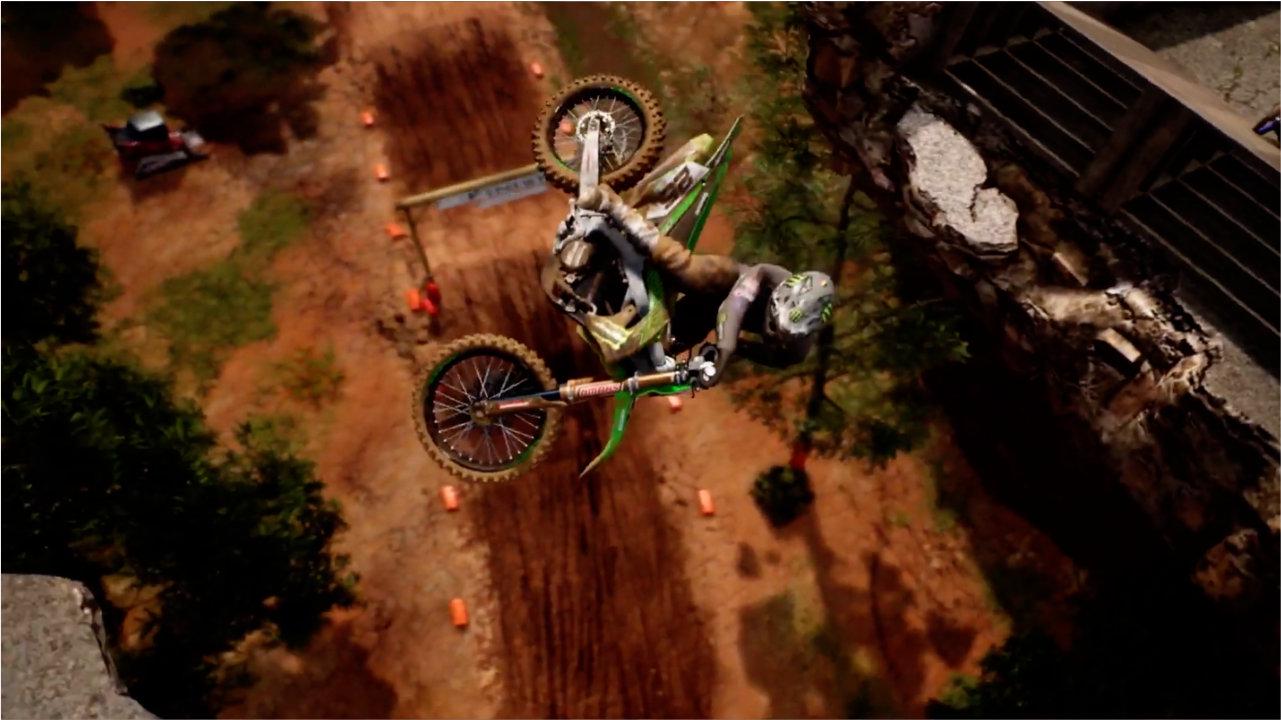 One tip: avoid doing things just because they look good! Your bike will be covered in mud after a few laps anyway. But before diving into the deep end, take a moment to perfect your technique and appreciate the game’s playability in Playground mode.

It’s an open-world sandbox where you can try out the different Motocross bikes and different manoeuvres it total freedom. 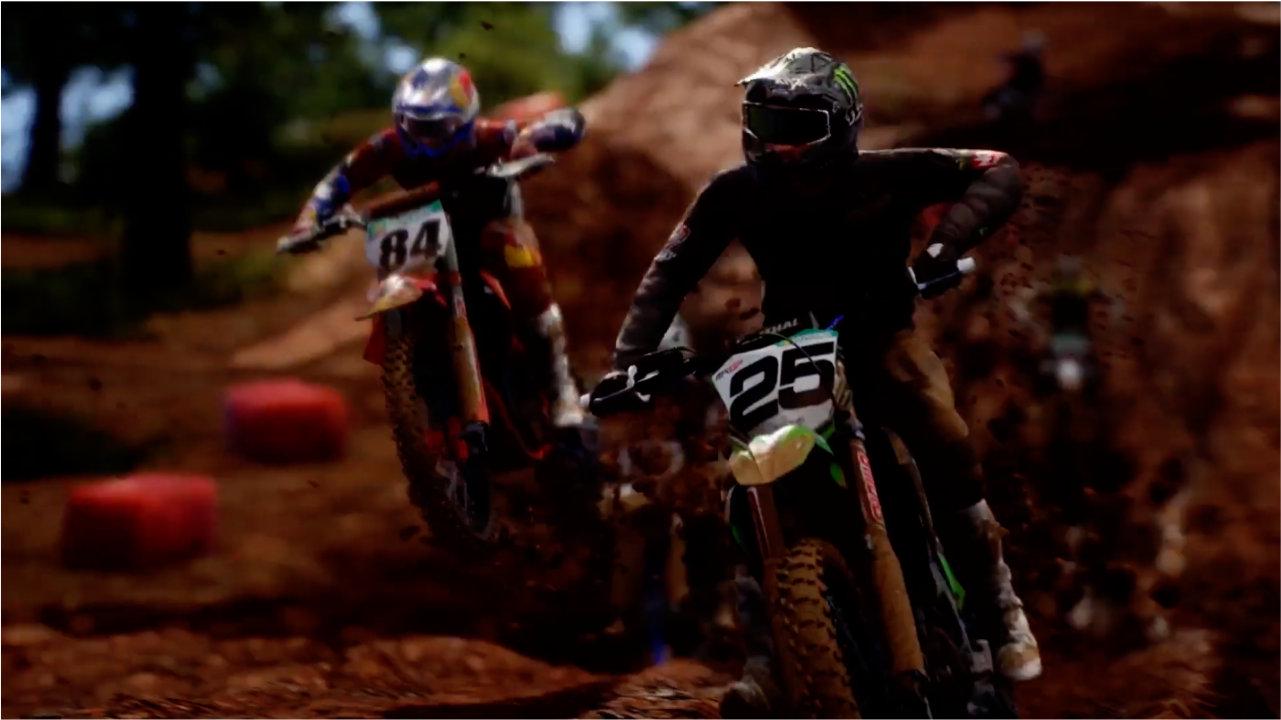 The most passionate players can try their hand at the track editor and complete a series of totally new challenges.

It’s worth repeating: with MXGP 19, fans of Motocross have their landmark game at long last!