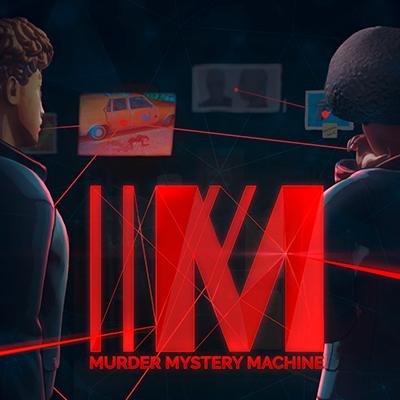 For fans of NCIS. It all begins in the office of a murdered policeman. The episodes in this detective game share a common thread, so you’ll need to remember the motivations and social connections of the characters you meet… and the murders that just keep happening. You’ll be inspecting crime scenes, interrogating suspects, and using the power of deduction to open up new avenues of investigation.

First released for Apple Arcade, Murder Mystery Machine is one of the most accessible detective games out there. You play as Cassandra, a rookie fresh out of the police academy, who has been assigned as partner to Nate Huston, a solitary, embittered cop. For fans of Mulder and Scully, it will no doubt remind you of the first episodes of The X Files!

But when it comes to the detective work, it’s definitely more like NCIS. 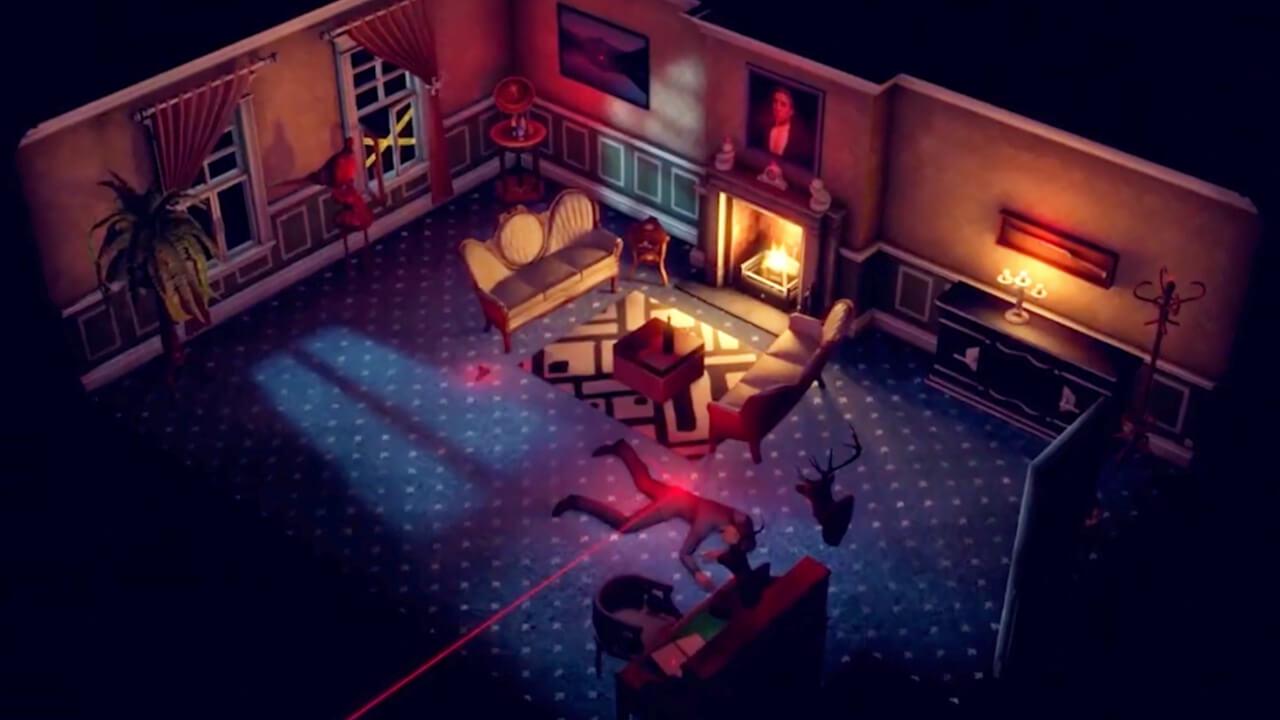 Your very first case begins in the office of a murdered policeman.

Just like in any point and click game worth its salt, you control your character using the mouse (from an isometric viewpoint) as you untangle the truth from lies by talking to characters to find new clues. And when it comes to clues, you’ll find plenty as you go rooting around wherever you can, and you’ll even discover some bonus ones.

Our advice? If you get stuck, ask for an extra clue. This will lower your mark as a rookie cop, but it doesn’t really have any effect on how the game unfolds. Just remember that you’ll need an A or A+ grade to unlock awards, and the more false conclusions you reach, the lower your final score will be. 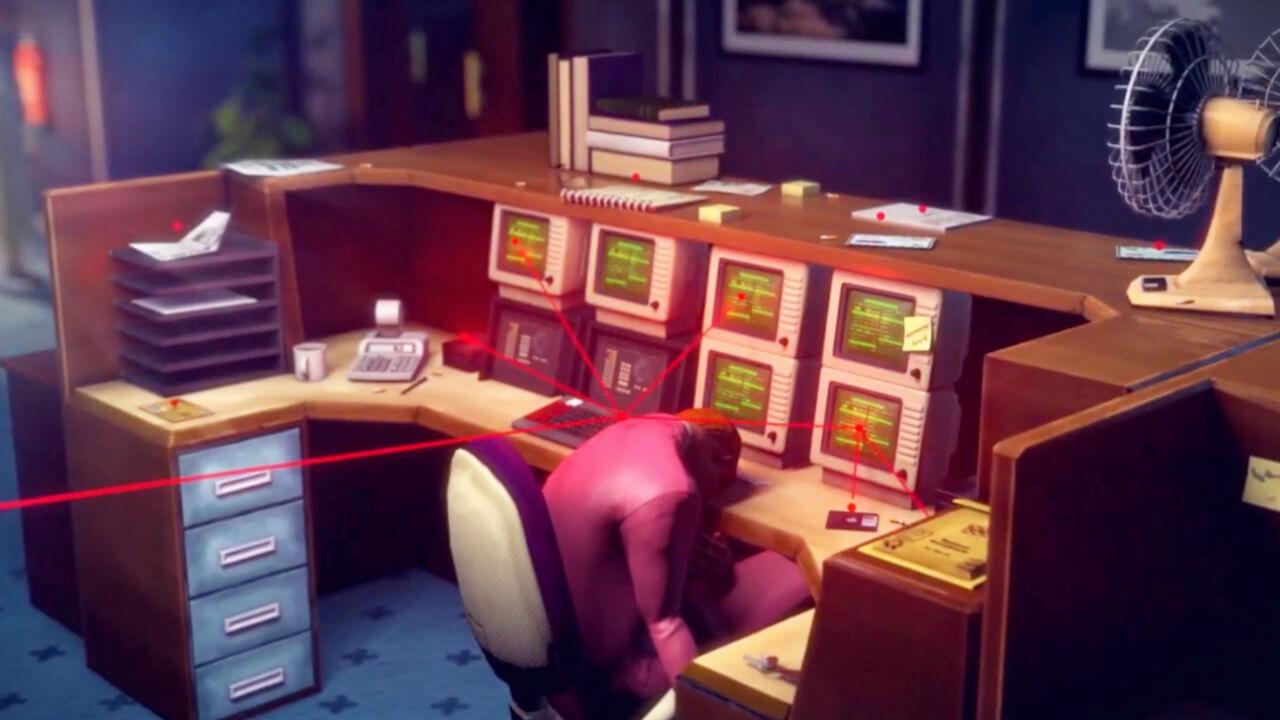 As a bonus for anyone who wants to improve their score, after completing the game you can play in free mode to replay each scene. You can find it in the computer in Cass and Nate’s office. We really liked how varied the clues were in Murder Mystery Machine. They might take the form of weapons, documents, information like someone leaving the office earlier than planned, or some strange behaviour.

The puzzles are straightforward, all the more so thanks to the magnifying class icon that can highlight two clues at once, so that you can read them together and make progress in your investigation. 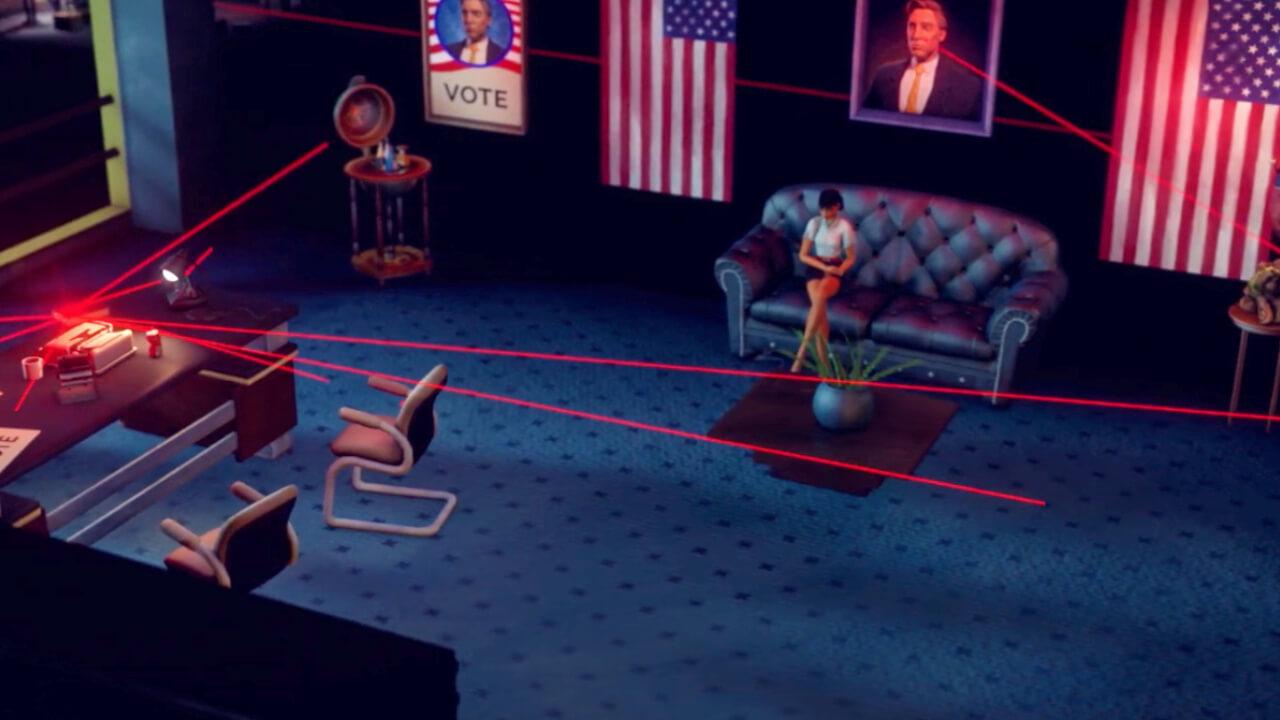 These clues will then appear on your mind map, you know, those whiteboards where all good detectives stick the photo of the victim and all of the information about their murder, with coloured threads linking each clue. It’s the way the game works that makes it such a great experience.

The story takes you through the streets of a major American city, taking in the newspaper, a bar, a prison, a restaurant car park, and even a video game studio!

The mystery is really well executed, with its characters with motives that all make sense, but the best thing is how all of your cases are interlinked. We won’t reveal any more here, but we promise you a real story with plenty of twists. You’ll even need to remember the motives of every character you’ve met since the start of the game. 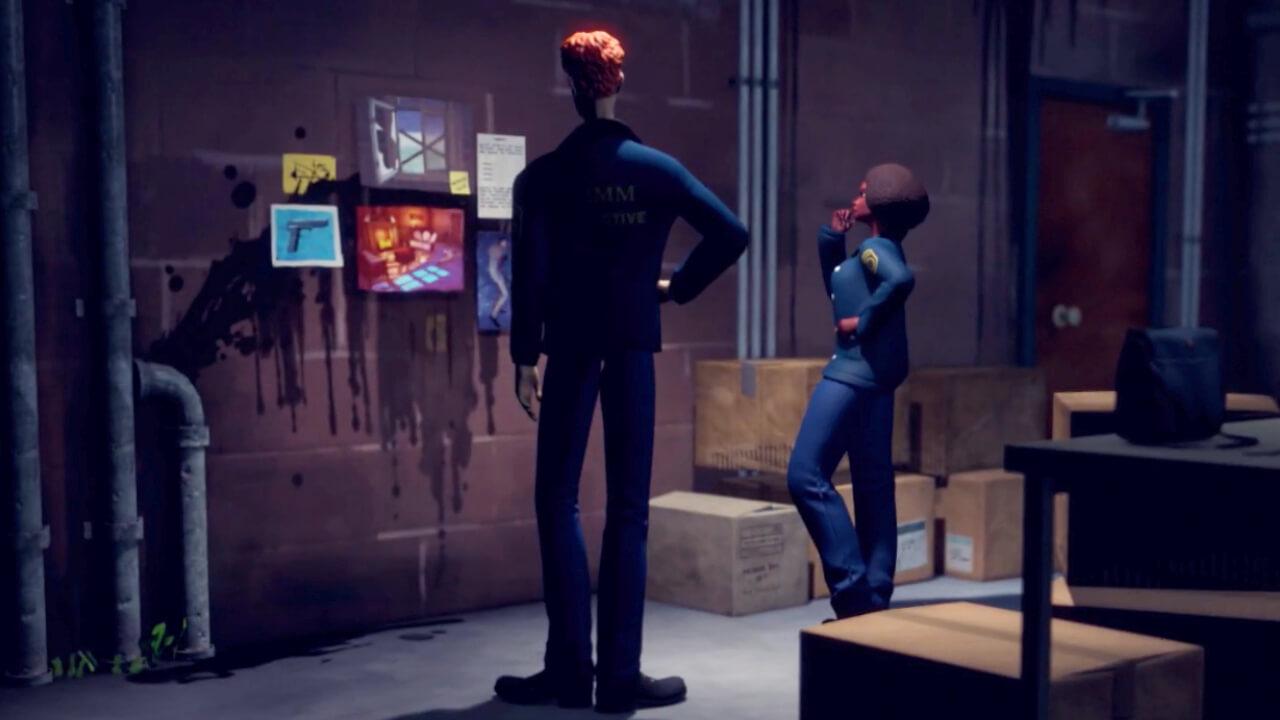 At the end of each case, you’ll be forced to make a decision that will reveal your own morality.

Such as? Well, will you overlook a deal to gain an informant on the streets? Are you willing to spy on your partner on behalf of your superiors? Should you arrest the killer and leave their elderly mother to die alone?

Will you even be able to arrest the culprit?