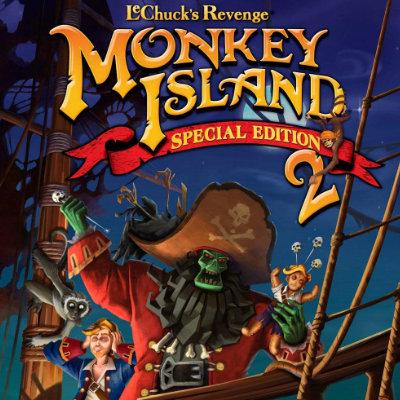 Some games earn a place in video-gaming history. Some games you simply must have played. The Monkey Island series is one of those games, and it’s also loads of fun.

Setting the gold standard for point & click games, Monkey Island 2 is a game that demands a keen sense of irony and a real taste for off-the-wall puzzles, and in which Lucas Arts has modernised the cult 90s game.

But don’t worry: no need to have played the first game before you dive into this one. Everything is explained right at the beginning.

At the start of the game Guybrush Threepwood, our pirate hero, is sitting around a campfire, telling a group of pirates about his adventure in the last game. This time, though, he tells his audience that he wanted to discover a mythical treasure: The Big Whoop. 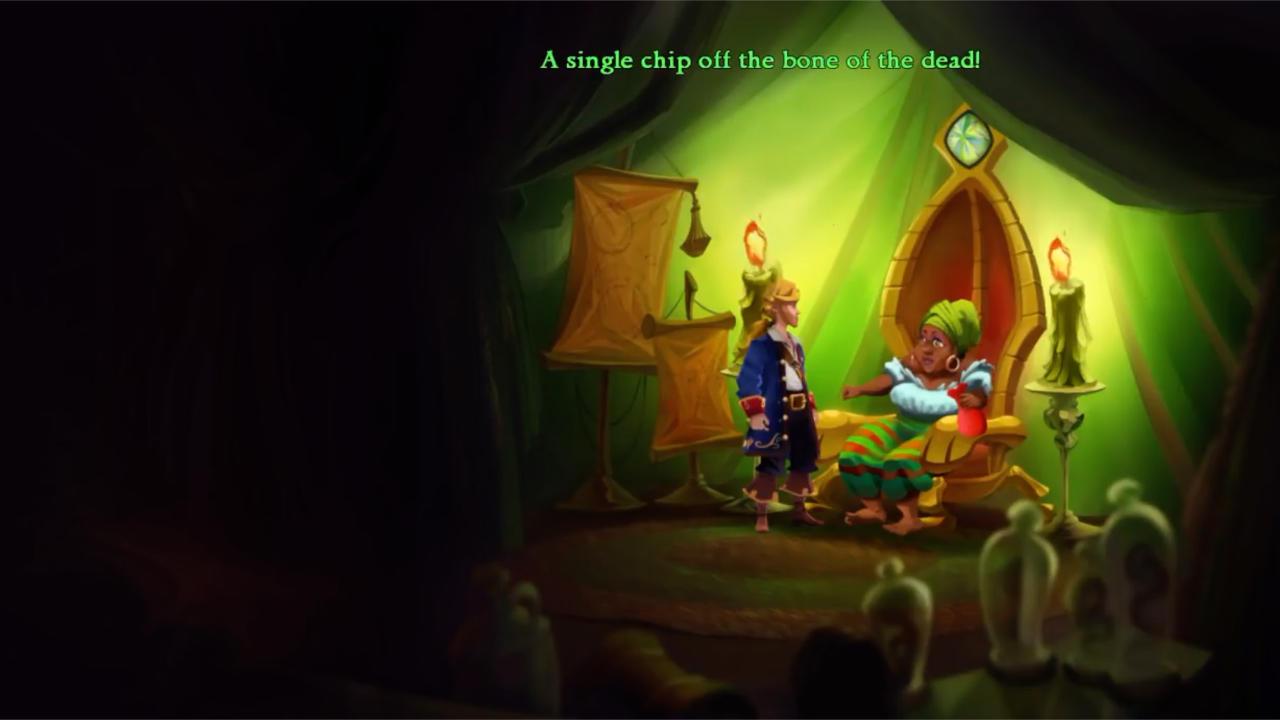 But he was out of luck: when he tried to cross the bridge made of wrecked ships that led to the village, he was fleeced by an individual named Largo Lagrande... And our hero found himself penniless in the lair of some quirky pirates. His adventure was only just beginning, and showed no signs of stopping.

Monkey Island 2 delivers great replayability with two game modes (easy and difficult), which cabin boys new to the genre will appreciate, because the puzzles are far from straightforward.

The cartoon backgrounds are really well done and packed with detail. Ron Gilbert’s soundtrack is fantastic. It is even whispered that this game inspired Pirates of the Caribbean...

As for the plot: it’s simply amazing. A melting pot of the absurd, anachronistic, and the burlesque. 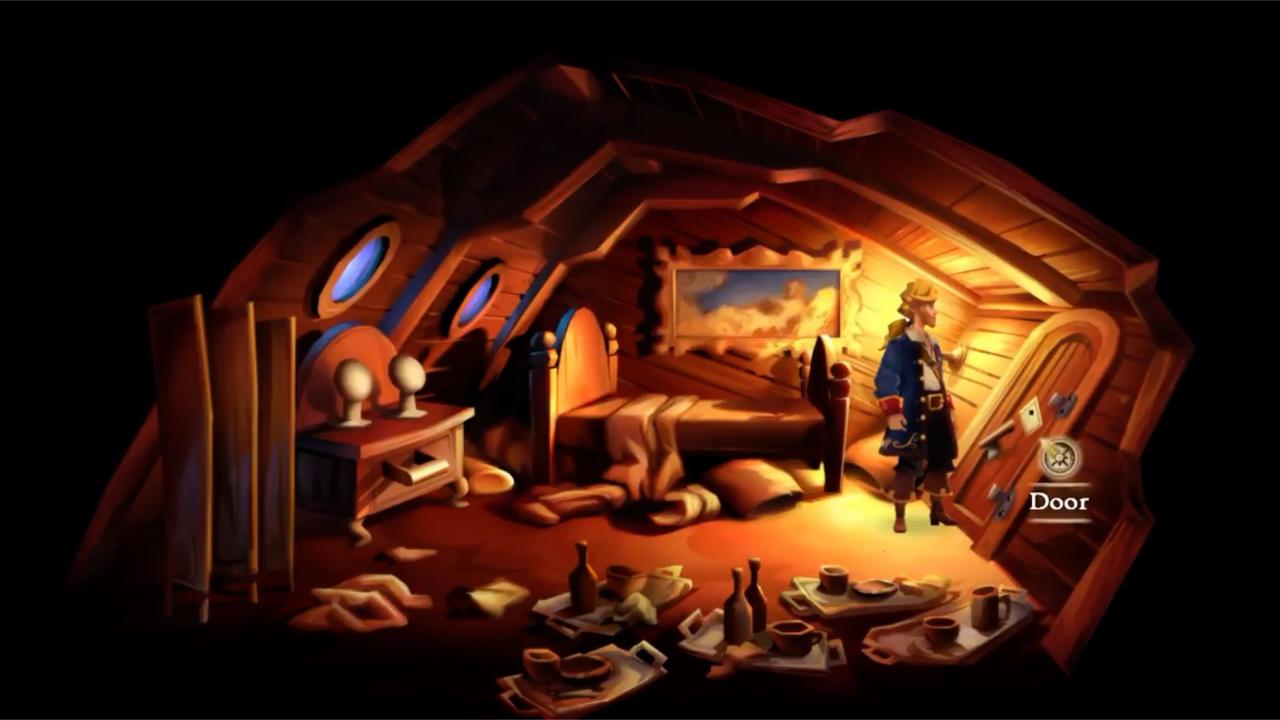 It’s basically impossible to get bored in Monkey Island 2. Even when you’re stuck and trying out every possible combination of items that you can think of to get ahead, it’s still fun. The result is a game that is often quirky and absurd.

Omnipresent humour, charismatic characters, unforgettable music, complex (and sometimes twisted puzzles)... all coming together to make one of the best games out there, a rare pearl of a game. A game that sets the gold standard.

And what’s more, the ending is one of the most controversial in the history of gaming... so make sure you don’t miss it!