A cute game that’s great for gamers aged under 10. 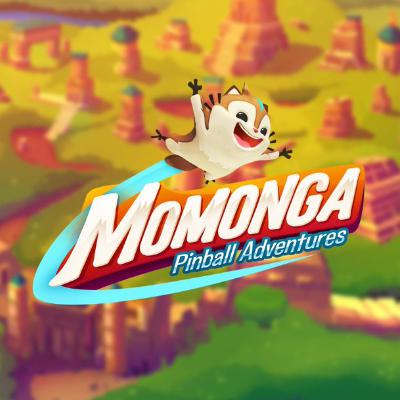 Momonga Pinball Adventure tells a story that kids are sure to love. That of a little rodent out for revenge after its family was taken hostage by some evil owls. Momo is a little Japanese flying squirrel (scientific name: Pteromys momonga), that lives in the peaceful Momonga village. One day, this pretty little place is attacked by owl bandits led by the evil General Kuton. Every single villageris kidnapped. All apart from Momo, that is, who managed to escape. Panda, an old wanderer, nurses him back to full strength before he sets out to rescue his friends!

The game takes the form of a pinball machine where you need to complete certain objectives before you can move on to the next board. You’ll need to use the flipper buttons to move your cutesy hero between the different areas on each level, hitting targets and collecting stars. 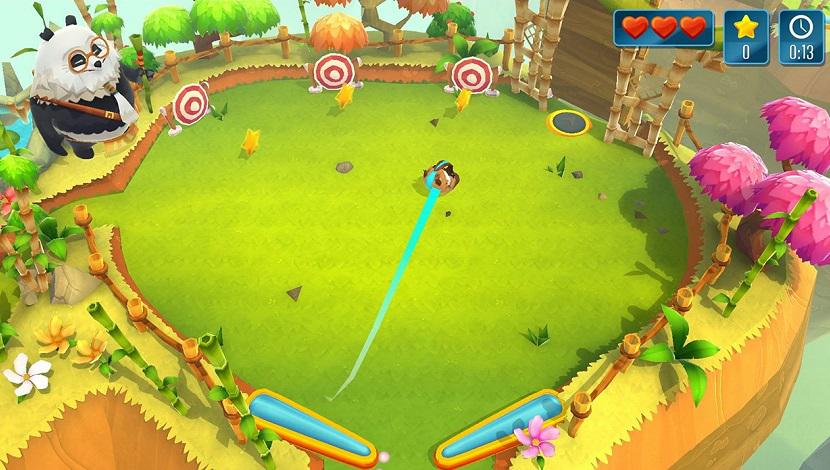 Momonga features a total of nine levels, but it isn’t as easy as it first appears. Each level contains five main objectives, so you have to complete each level several times while focusing on different aims, either collecting every star without destroying any rocks, or making it through checkpoints before the clock runs out.

The game also contains three minigames that are very different to the levels in the main story mode. They let you control secondary characters from the story on mini-adventures, such as free-flying, and games of chance and skill. 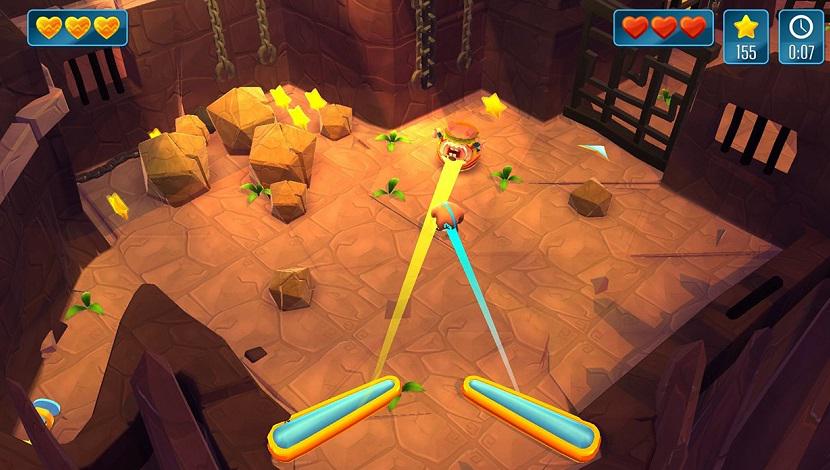 Momonga Pinball Adventure is a hit thanks to its playability and combination of story and pinball gaming. Fans of Nintendo games will love it. With its uncomplicated controls and story set in an inordinately cute kawaii world, Momonga is the perfect game for younger gamers.