This game is a masterpiece! A survival horror tour de force, the game is set in a hellish take on a post-apocalyptic Moscow and will pit you against hordes of mutants. Little by little, you will be immersed deeper and deeper into an increasingly dark and gripping tale. But never forget: the fate of Humanity may lie in your hands!

The year is 2033, and the surface of planet Earth has been reduced to a no man’s land inhabited by roaming mutants. Your only respite is found in the endless tunnels of the Moscow metro system, now known as the “dead city”.

Based on Dmitry Glukhovski’s novel of the same name, Metro 2033: Redux sees you play as Artyom, who was just a child when he first took refuge in the tunnels of post-apocalyptic Russia, along with 40,000 other survivors. Those tunnels were where you learned to survive by your own means and defend yourself against the threats that lurk in the shadows. Because up on the surface, nuclear radiation has transformed the local wildlife into bloodthirsty mutants that will take all your skill to defeat. To help you along your way, you boast an impressive array of weaponry, from the trusty AK-47 to home-made flamethrowers! 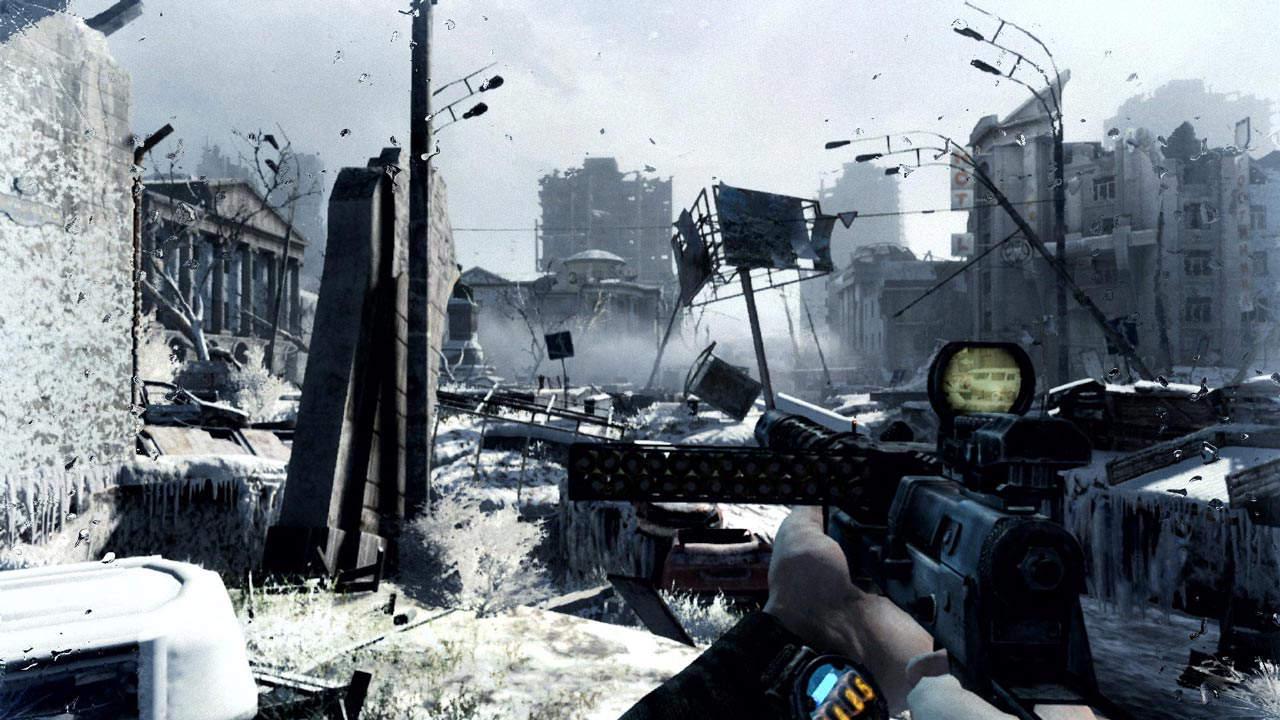 But Metro 2033: Redux isn’t just about bloody battles and Soviet-era arms, and in addition to doing what it takes to stay alive yourself, you will also be faced with a troubling dilemma. Whichever solution you choose, though, there’s a long path ahead of you and your actions will affect your Karma. So ask yourself: are you more the kind of person to save humanity, or to accelerate its fall?

Metro 2033: Redux is a single player linear first person shooter (FPS) in which your world is limited to the tunnels and corridors of the metro system. It’s also a remake, because the developers at 4A Games used the game engine from its sequel, Metro Last Light, to give Metro 2033, released several years earlier, a makeover. The result is a more immersive experience of a world that’s just as dark and nerve-wracking, where danger lies around every corner and fresh blood soaks the ground. 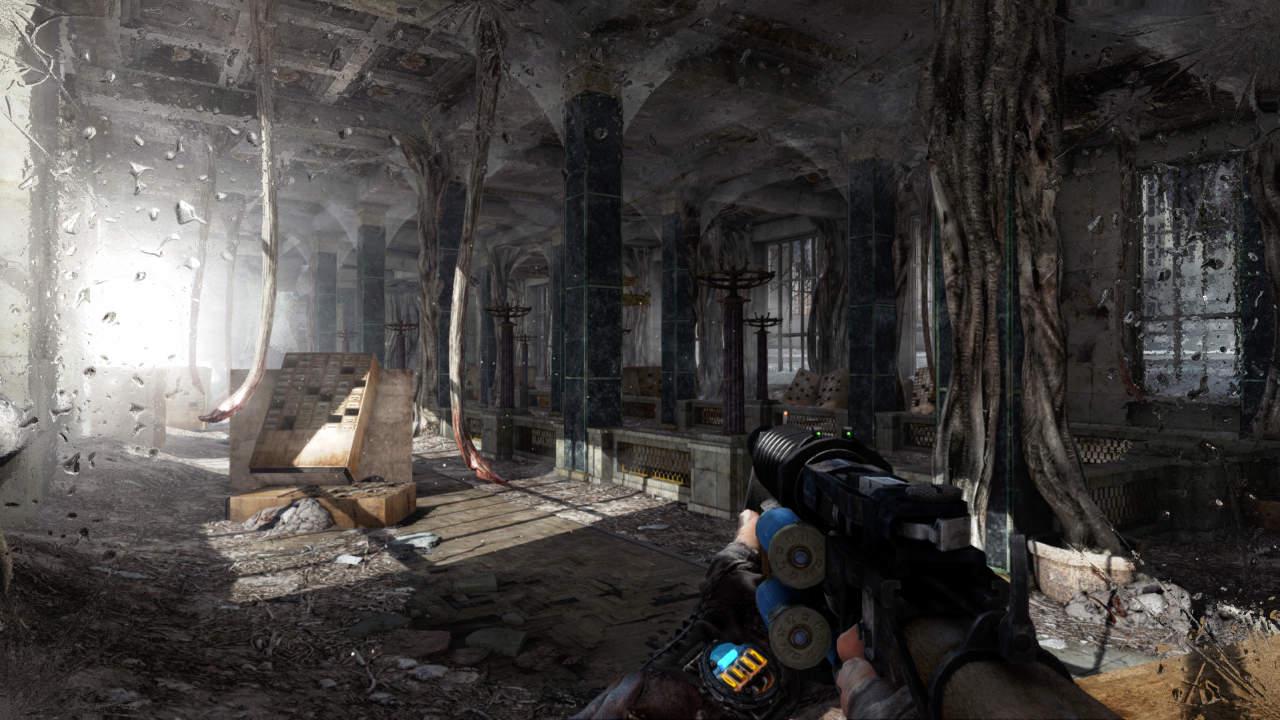 Depending on the game mode you choose, your approach to survival will change quite a bit. Choose the aptly named “Survival” more to experience the horror of inventory management (food, ammo, and sometimes oxygen) and fast-paced combat. As for “Spartan” mode, it serves up the most fun experience, and the furthest removed from the gloomy reality of the situation.

Throughout your quest, you’ll need to demean yourself by happily pillaging essential items wherever you find them, including on the bodies of your enemies. As it’s no doubt clear, Metro 2033: Redux isn’t a game for kids, but diehard fans of survival horror and adults who need to boost their heartrate will enjoy spending a few hours down here in hell.

We can’t recommend this masterpiece of a game enough. It’s so immersive that it might even make you cry.