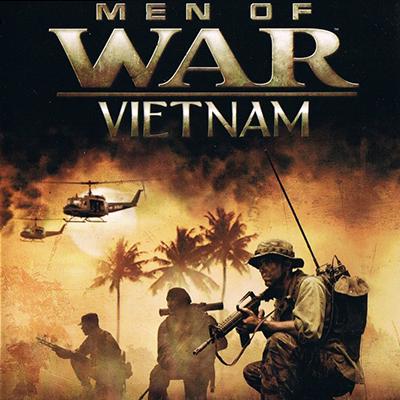 The Second World War is over, and now the battle is in the jungle. This new standalone expansion is for fans of deep strategy who have already mastered the complex, tactical, meticulous, and challenging combat that’s the hallmark of the Men of War series. The single-player experience is fun, but co-op mode takes it to the next level.

Of all the games in the Men of War series, MoW: Vietnam is maybe the best!

In this almost perfect tactical RTS, you'll be enjoying upgraded graphics, new sounds and, of course, a new environment, this time the theatre of the Vietnam war. There are new weapons too, as well as new music and environments, because this isn’t 1945 anymore!

And it's a real beauty to look at! 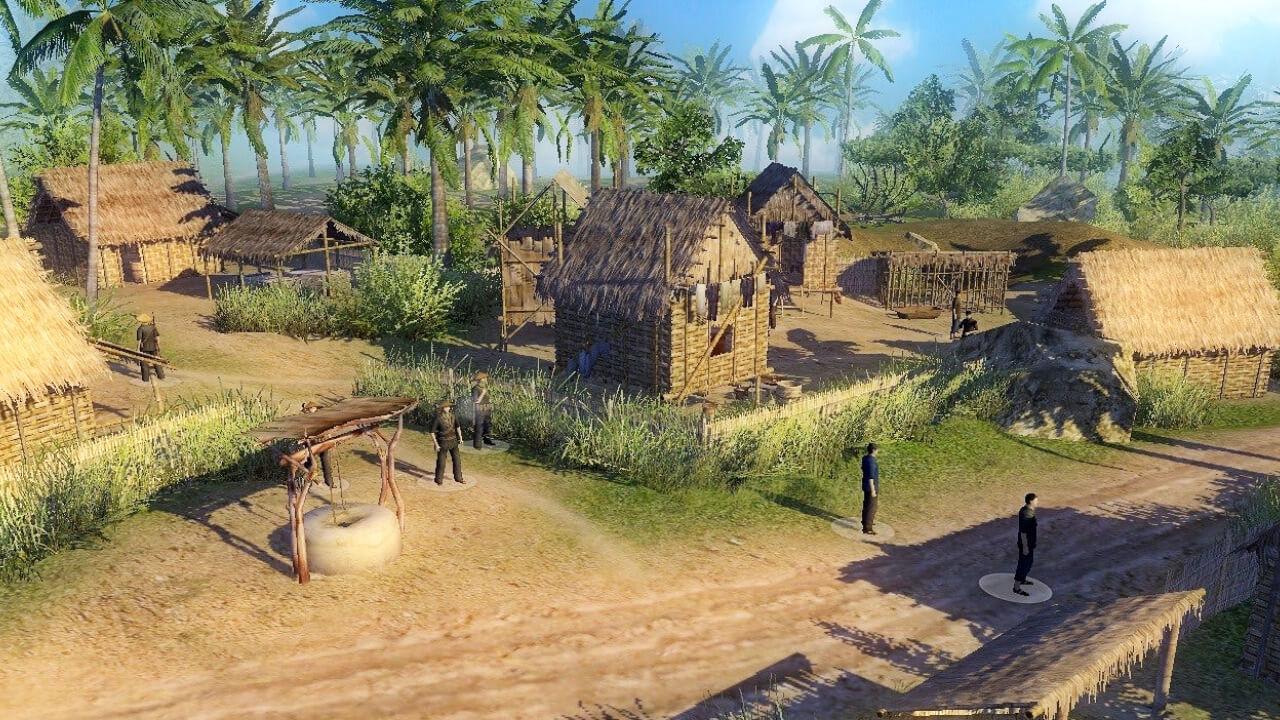 This time, players have two campaigns to choose from, in command of either the communist forces or the US-led coalition. The gameplay in the two campaigns is pretty similar, but the communist missions (especially in the beginning) seem to place a greater focus on stealth, while in the American campaign you start with more units at your disposal to make it easier to achieve objectives that involve capturing strategic positions.

The American campaign focuses on a group of elite American special forces soldiers, each with their own personality. Your squad is made up of Sgt. John Merrill, machine gunner Jim Walsh, sniper Sonny Armstrong, grenadier Carl Dillan, and combat engineer Bill Kirby. In some missions, they can count only on themselves, while in others they are working alongside regular American and South Vietnamese troops. 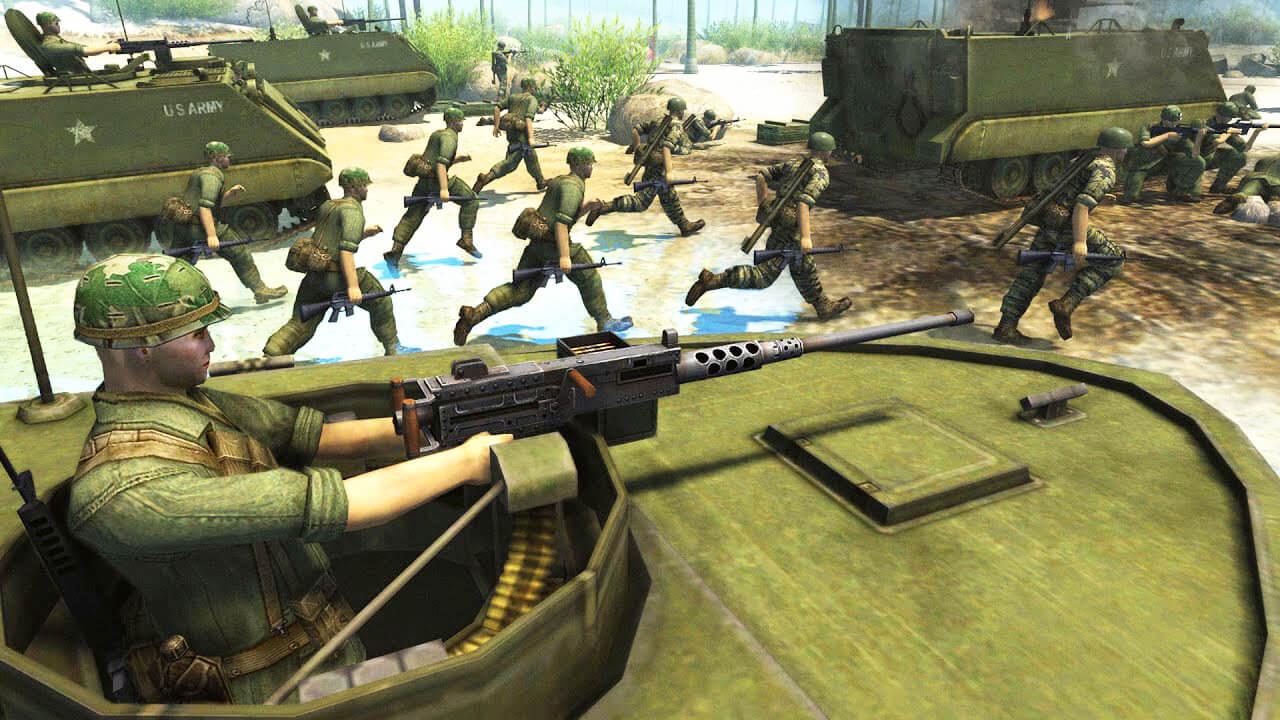 The North Vietnamese campaign tells the story of two Soviet military consultants and two soldiers in the North Vietnamese Army, the only survivors of an ambush by American troops. They need to make their way back to the North, and have no radio or vehicles to help them.

Each mission contains a series of varied objectives, from capturing patrols and blowing up weapons caches to taking out snipers and clearing bunkers. And given that some missions can easily take two hours to complete, that means a healthy dose of single-player content. 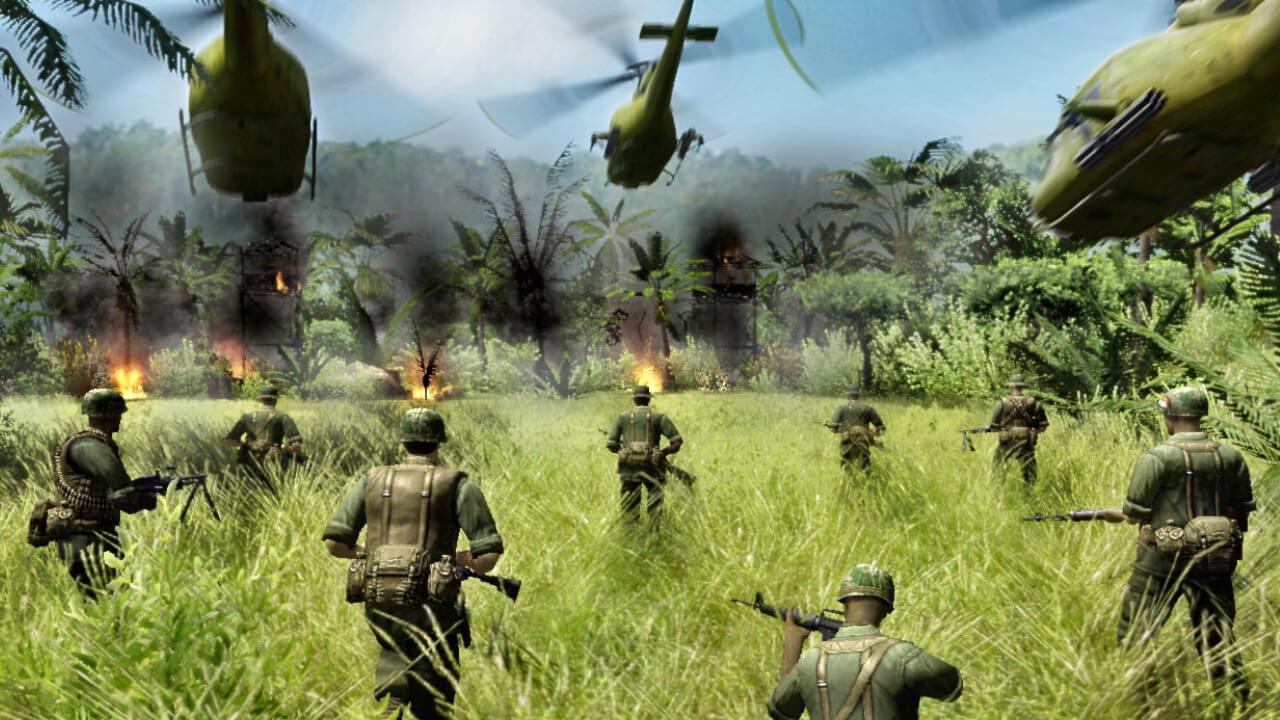 Of course, like all the games in the Men of War series, MoW: Vietnam is a demanding game for aficionados of ultra-tactical RTS games. For the rest, it will take hours of training before the experience becomes anything like fun. But it's so rewarding once it does!