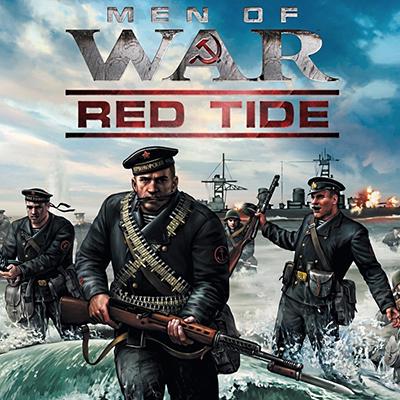 An expansion that lets you play as the formidable “Black Coats”, an elite Soviet navy unit specialising in landing operations. It comes with a very long and brilliant series of campaigns for fans of Men of War. Commando raids, sabotage, urban combat, and mass assaults: there’s something to suit all tastes, and always in the heart of the WWII action.

This is the second game in the Men of War series. This time, you'll be playing as the fearsome "Black Coats", as the Soviet marines were known, an elite combat unit specialising in amphibious commando operations. 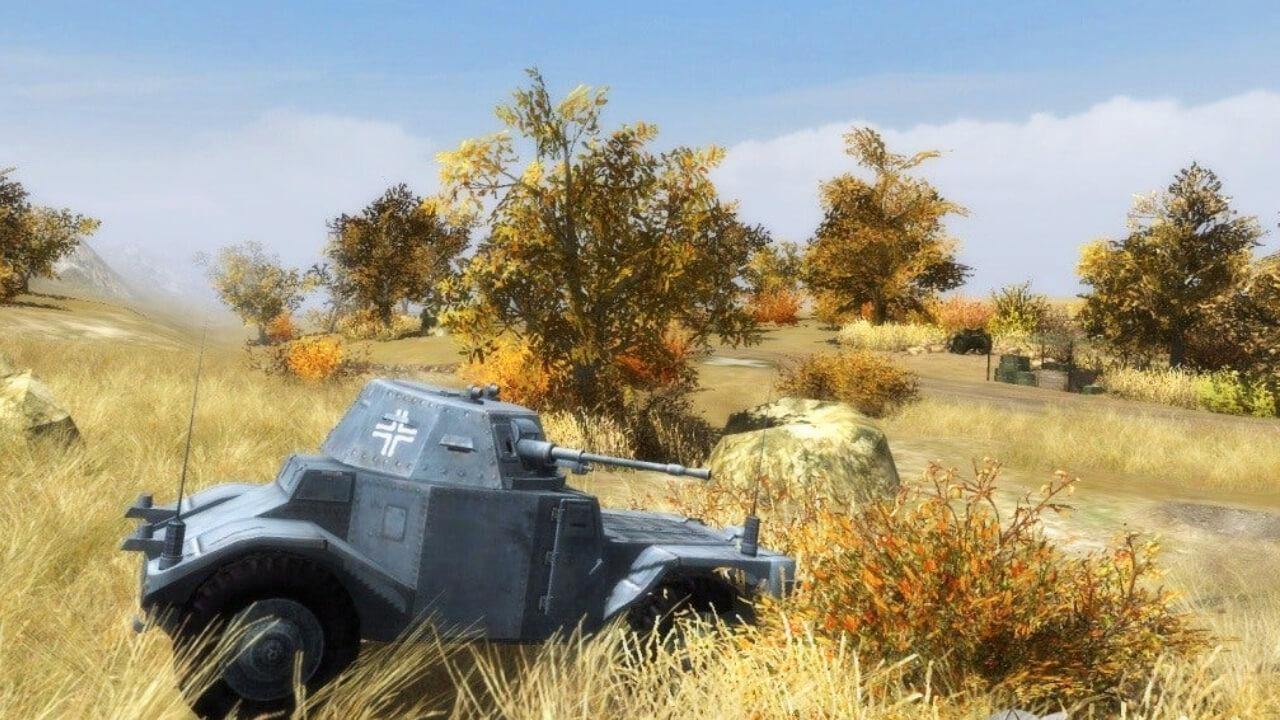 History and Second World War buffs will recognise here the theatres of operations that are less well-known than Normandy, Dunkirk, and Stalingrad. Here, you'll be fighting in Odessa, Sebastopol, Feodosia, Eltingen, Nikolaev, and Constanta. You'll visit them all over the course of 23 varied and challenging missions.

You'll turn into a real expert in WWII battles! 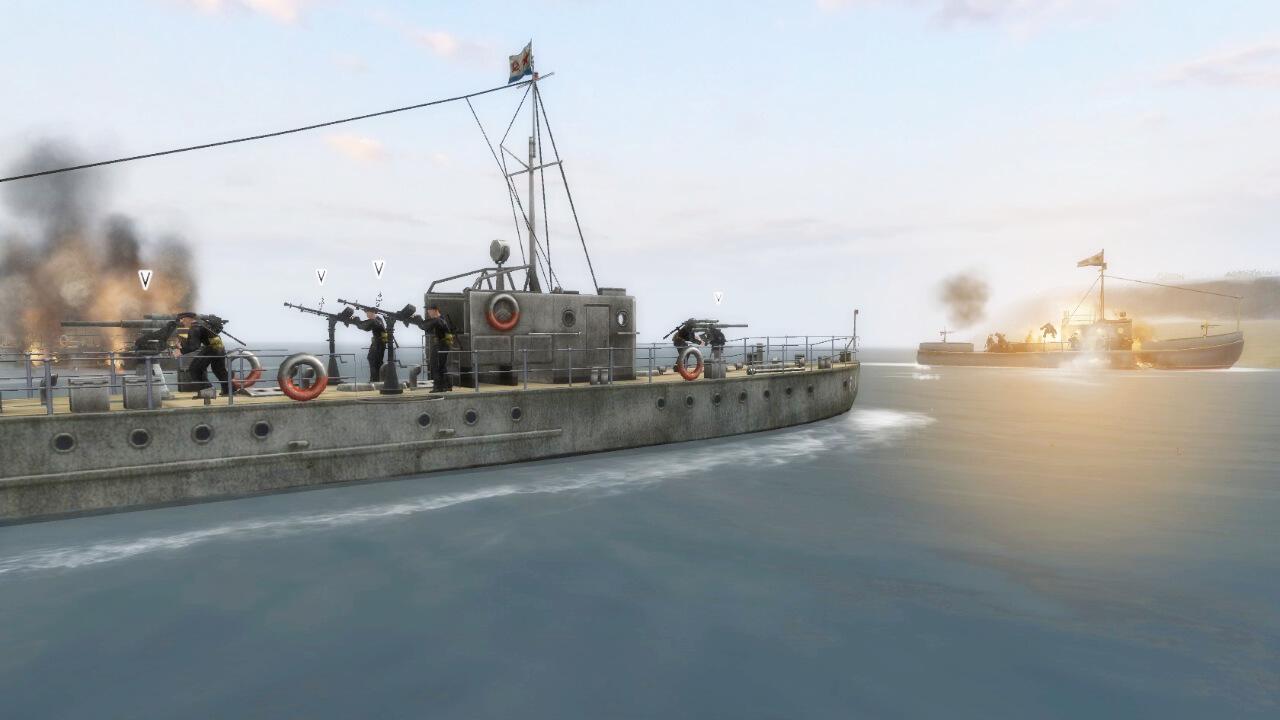 As in all of the Men Of War games, each mission has historical significance, and the battles are played out using the new weapons and technologies available at the time.

One bit of advice for anyone who's never played a Men of War title, it's best to start off with the first game and its tutorial, because Red Tide doesn't have one! Because although this is one fantastic game, it's also extremely challenging, just like the rest of this RTS series in which you can control every unit from squaddies to tanks, and that tasks you with managing the inventory of each infantryman, meaning you're always kept busy! 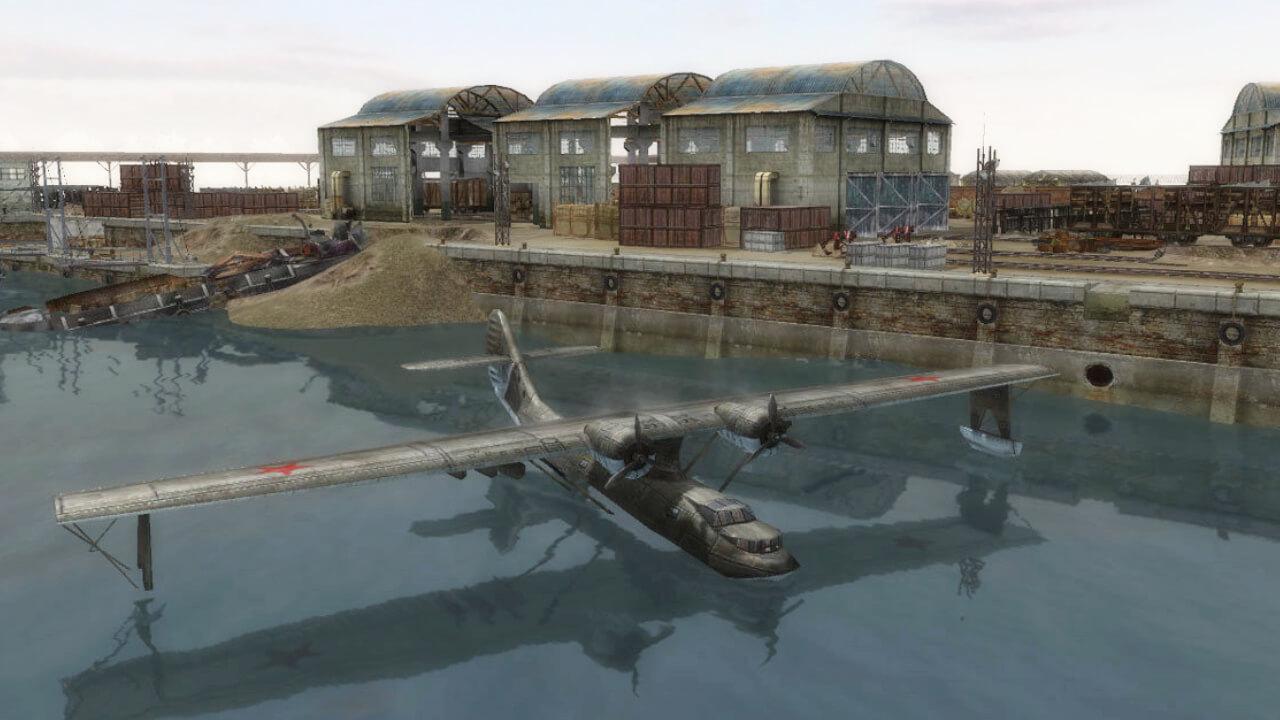 Then there's the destructible environment: everything you see can be destroyed at any time.

More tactical than the first game, Men of War: Red Tide serves up gameplay with a focus on micromanagement. Here, it's not about drowning the enemy with waves of units: each mission allows you to control just a handful of troops that cannot be replaced.

Sabotage, landings, urban combat, and mass assaults: players with a real sense of tactics and who enjoy not getting it right first time are in for a treat here.