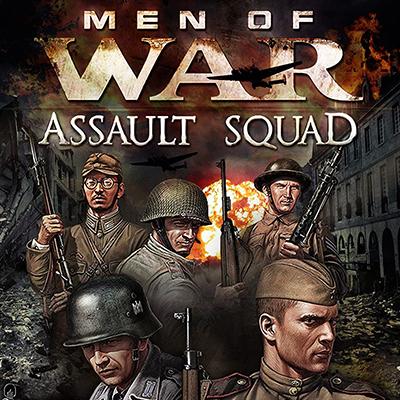 There’s no storyline here, just all-out war on the battlefield. Assault Squad is amazing with its destructible environments and units modelled with peerless attention to detail. Without any doubt, this is one of the best WWII strategy games out there! We loved being able to play as five different countries, as well as the RPG mechanics that enhanced the sense of immersion as war rages.

Without any doubt, this is one of the best WWII strategy games out there. The strategy is paired with RPG elements that enhance the sense of immersion.

This means that every unit (soldier, artillery, vehicle) can carry different items (grenades, weapons, ammo, first-aid kits, mines, helmets, etc.) that they can then swap with other units.

In addition to the different units, you can control any soldier on the battlefield, whether that’s a rifleman, machine gunner, or tank-busting commando, and every soldier can use any of the weapons, explosives, tools, and vehicles found in the game. And that’s what forms Men of War: Assault Squad’s main strength, a fantastic touch of RTS! 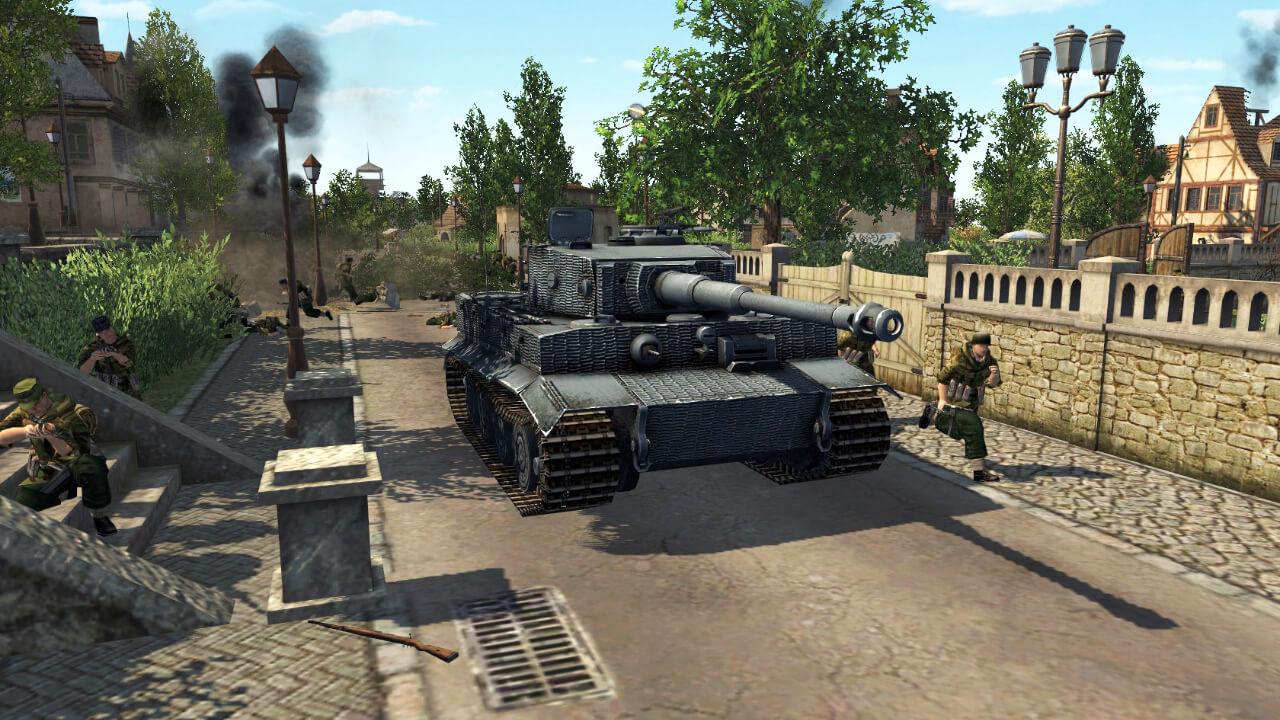 The game will be popular with real strategists, gamers who like to find the right tactic to use in any given situation. The huge variety of units that you can deploy in battle, along with the incredibly detailed maps, mean that every enemy position can be taken out in a variety of ways. Your job is to set out your tactics.

On the battlefield, you can repair vehicles, strip enemies of their kit, and occupy buildings to use them as a firing position, or destroy them to open up a new line of sight… and those are just a few of the options open to you.

Then there’s the micromanagement. You’ll need to assign individual troops to captured artillery, split them into squads to repair vehicles, and even send out some unlucky squaddy on a suicide mission against a bunker or enemy armour if there’s no other way to take them out. 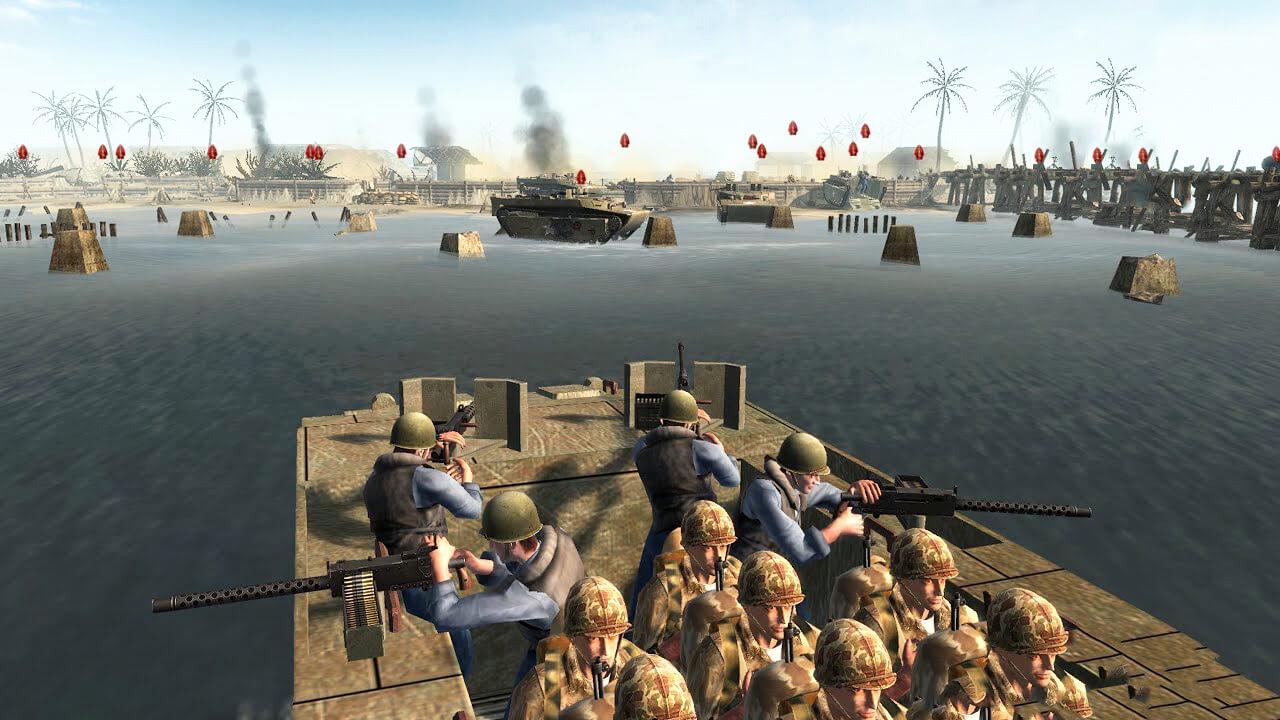 Our tip? Always keep it in mind that everything in the game is destructible. Indeed, this is one of the game’s main strengths: every wall, house, tree, bush, barrel, and barrier can be destroyed. Damage to buildings is realistically portrayed: they don’t just crash down in one go, and falling rubble can knock out or kill enemies unlucky enough to be in the vicinity. And don’t overlook the utility of fire, which can spread into the surroundings: set fire to a tree or bush next to a house, and it might just go up in flames, taking the enemy troops lurking inside along with it.

On top of all that, the enemy AI is also amazing. Even if you only stop for a few seconds to think about your next step, make sure you don’t spend too long doing nothing because the aggressive enemy AI will soon overrun your position. Some of the enemy manoeuvres are quite simply astounding, even resorting to desperate measures in critical situations. The Nazis, for example, might send armoured cars on suicide missions to crash into mortars before they can be captured by the SAS. 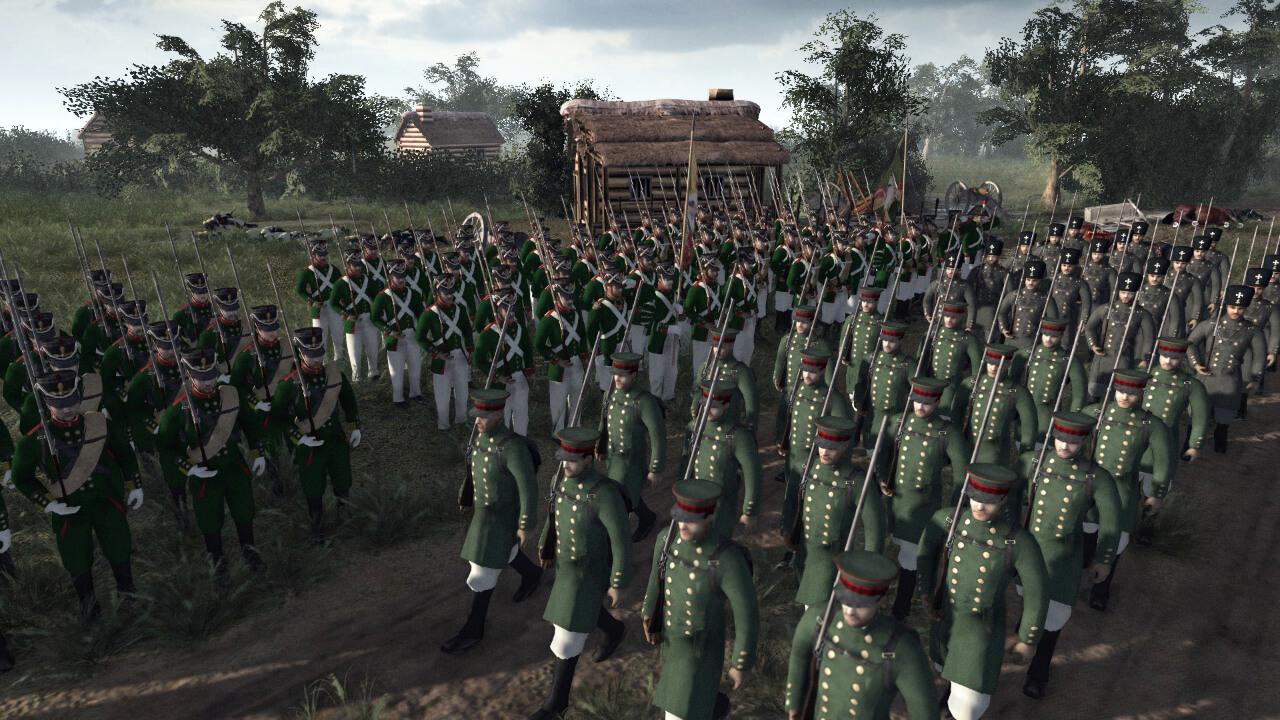 There’s no base building or resource management in Men of War: Assault Squad, other than the points needed to call in reinforcements. The skirmish-style battles serve up 15 expansive scenarios in which you control America, Commonwealth, Soviet, German, or Japanese troops against their respective enemies. The scenarios span locations like war-ravaged France the day after the D-Day landings, to the washed-out deserts of North Africa, and even the jungles of South East Asia.

This is World War II as it was really fought!