Max: The Curse of Brotherhood, draw me a brother 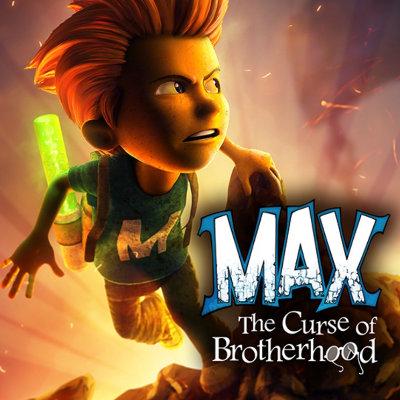 Ever dreamed of zapping your little brother away into a parallel dimension? Well, Max did precisely that! It’s no ordinary platform game, and you’ll need to get busy drawing and scribbling if you’re to save your brother.

Having a little brother isn’t always easy. And for some, it’s a real curse. When the annoying little scamp also sets up camp in your room and refuses to leave, breaking some of your toys in the process, drastic measures are called for. This is exactly the situation that Max finds himself in, with a plan to make his little brother, Felix, sorry for being too rough with his toys.

Here’s the hitch: Max takes things too far when he goes online and discovers a magic spell that opens a portal to another dimension. In the blink of an eye, his little brother is pulled into the portal and kidnapped by the evil Mustachio. Your mum isn’t going to like this! It might be best to rescue your little brother before you have to explain yourself to your parents. 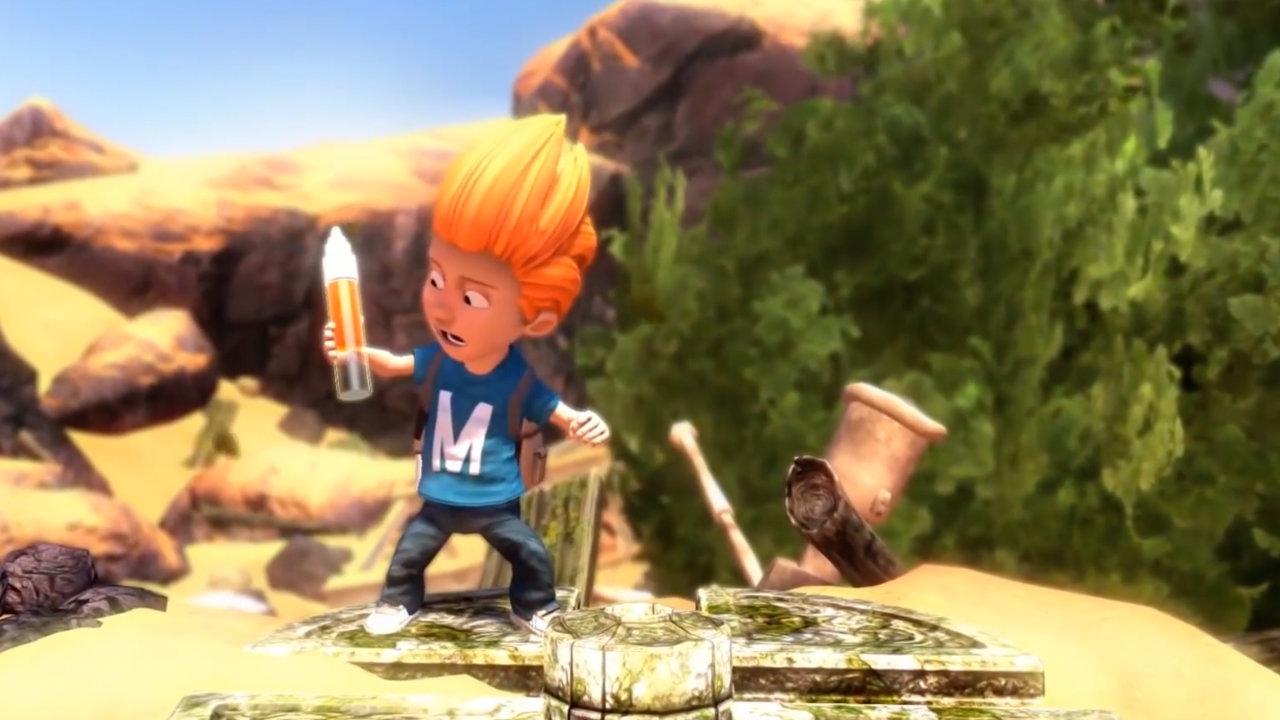 And so begins Max’s rite of passage, over the course of which a strange old crone will teach him that yes, you can place a soul in a felt-tip pen and create a truly magic marker! It will come in very handy as it lets you remake the world as you see fit, to find Felix and become a responsible big brother once again! One tip: find him quick or you’ll be grounded until you’re 45!

Developed by Press Play, Max: The Curse of Brotherhood is a platform game with unique gameplay. Armed with your magic marker, you’ll need to solve puzzles by drawing the solutions yourself. Stuck in front of a chasm? Draw a branch or a vine to get to the other side! 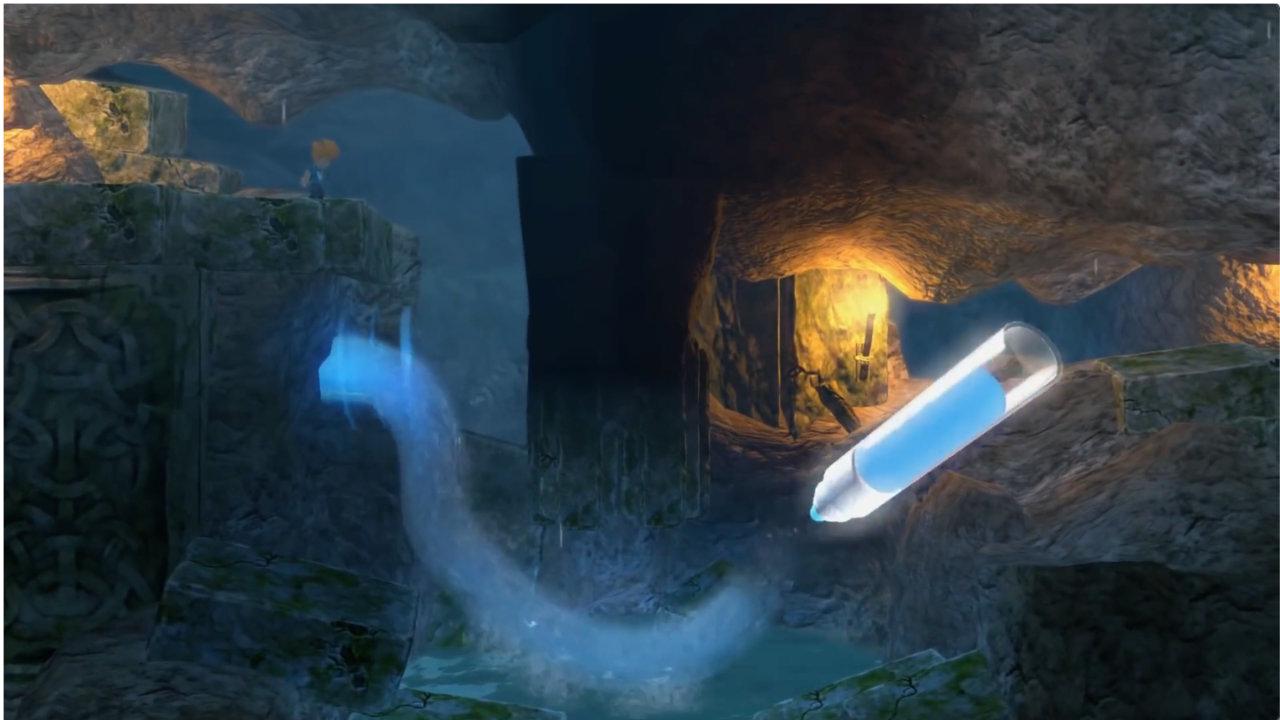 It sounds easy, but you’ll need to be very creative when you’re taking the lid off your super felt-tip pen. With limited abilities, accuracy will be your best friend when it comes to creating, cutting out, and combining different items to make a bridge or a stairway.

Some obstacles may seem impassable at first, but with the right tools and a bit of imagination, Max can move mountains, quite literally! Use these abilities to take a good look around, collect different parts of the old crone’s magic match and, while you’re at it, remove the 75 spying eyes found across the 7 worlds in Max: The Curse of Brotherhood.

The things we do for our little brothers! It’s also a great game to play with the youngest players, who’ll love the story and the childlike graphics. 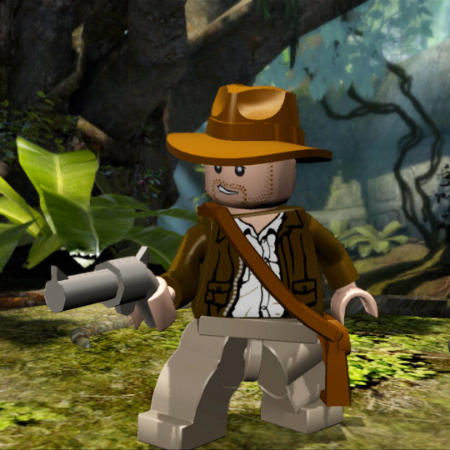 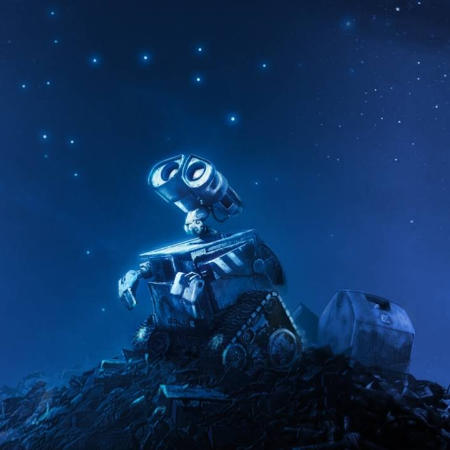