A platformer for kids! 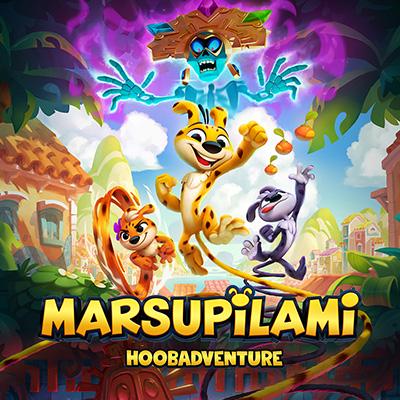 Help three adorable little marsupilami defeat a Pre-Palombian demon! In this platform game aimed squarely at the kids, you’ll need to switch between three characters, each with their own special abilities, if you’re to free the animals of the jungle from an evil curse, and send that demon back from whence it came!

It definitely bears repeating: opening a sarcophagus you find washed up on a beach is a very bad idea! Just ask Punch, Hope and Twister! And the three offspring of the famous marsupial who was first drawn by Franquin for a 1952 issue of Franco-Belgian comic Spirou, have definitely learned that lesson…

Indeed, one day while they were basking in the Palombian sun, our three heroes stumbled upon a mysterious sarcophagus that had washed up on their tropical beach… 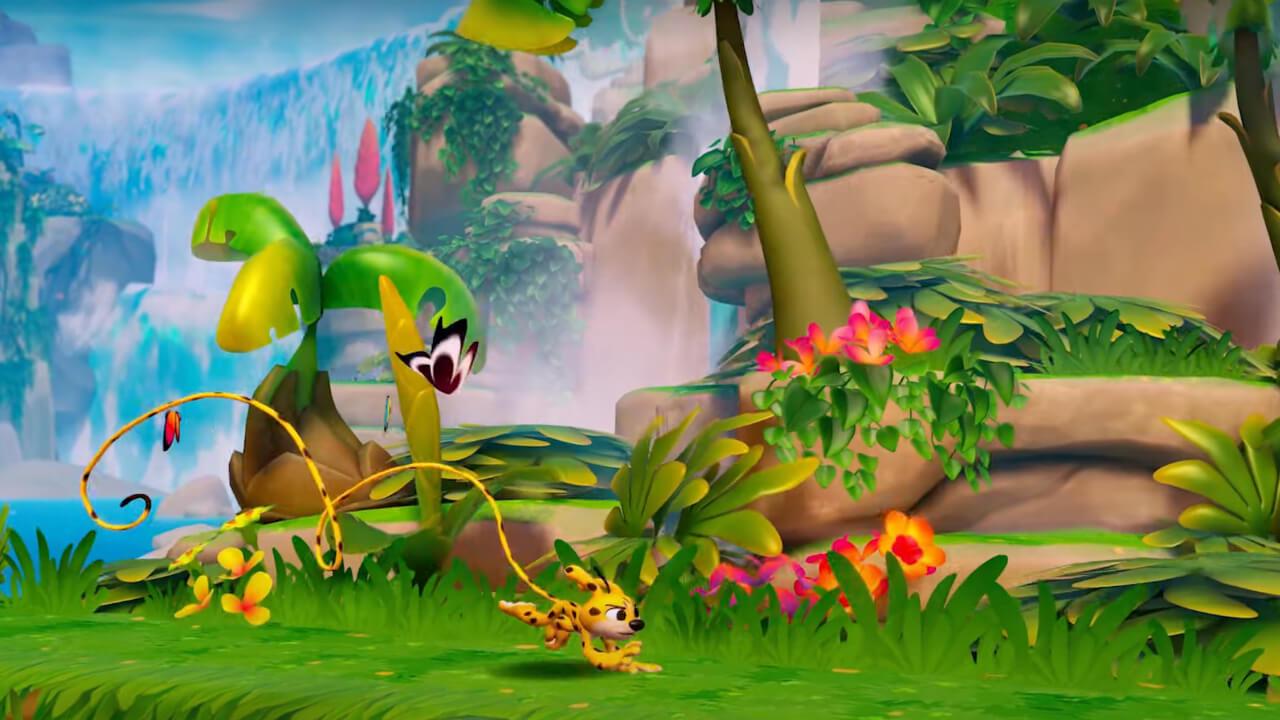 Curious by nature, they opened it up and accidentally awakened the evil spirit confined within! But as we know, curiosity killed the cat, or, in this case, unleashed a curse that turned the local wildlife into zombies! But all is not lost: the marsupilami are immune to the evil spirit’s powers!

Which is just as well, because the Pre-Palombian ghost and its new servants lie in wait around every corner. But by working as a team, the three of you will definitely have a better chance of putting this mummy in its place: right back in its sarcophagus!

Marsupilami - Hoobadventure is a 2.5D platform game developed by Ocellus Studio, and it’s the perfect choice for the littlest gamers as well as anyone who’s a fan of the original comic strip. 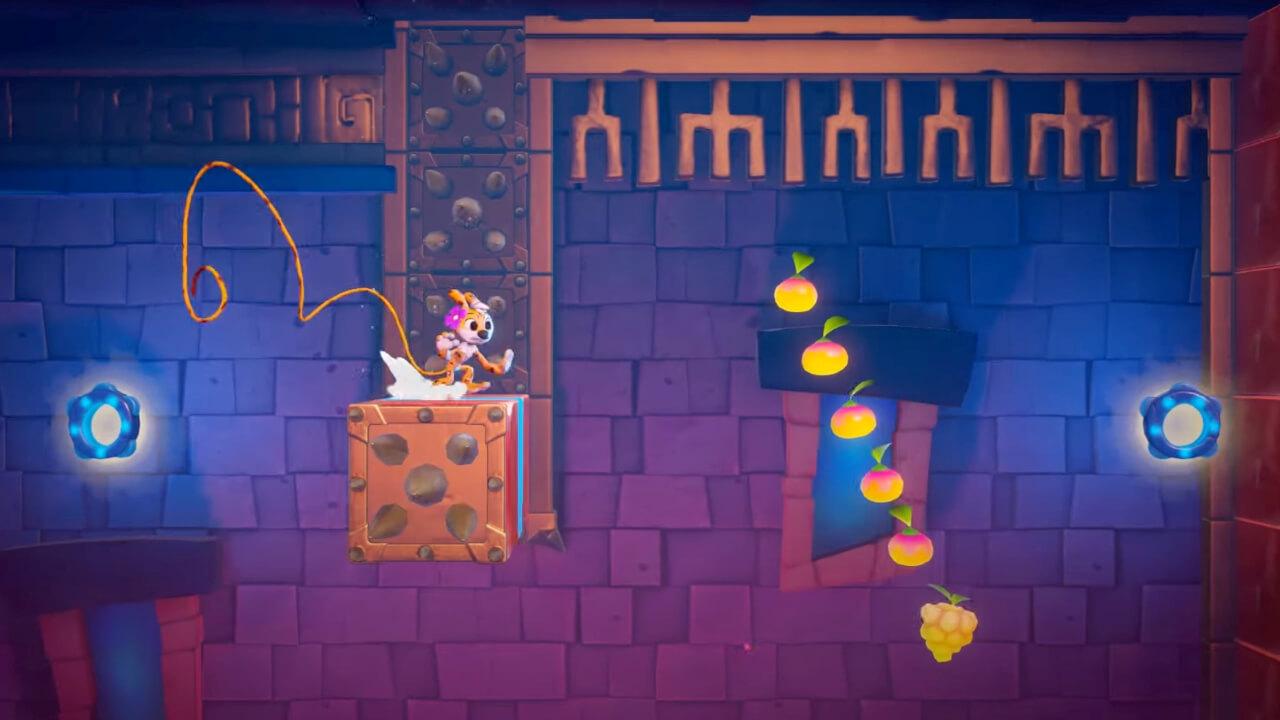 The gameplay is suitable for players of all levels. The straightforward way of describing it is like a cross between Sonic and Donkey Kong! So get ready for a fast-paced supernatural adventure that begins on the beaches of Palombia.

Colourful and buzzing with life, this imaginary country is the starting point on an odyssey that will take you all the way to the ancestral temples found deep within the dense Palombian jungle. And all to a catchy soundtrack with a definite South American flavour!

A single-player game, Marsupilami - Hoobadventure will nevertheless demand a bit of skill with a controller, a dash of precision, and plenty of strategy if you want that 100% completion. 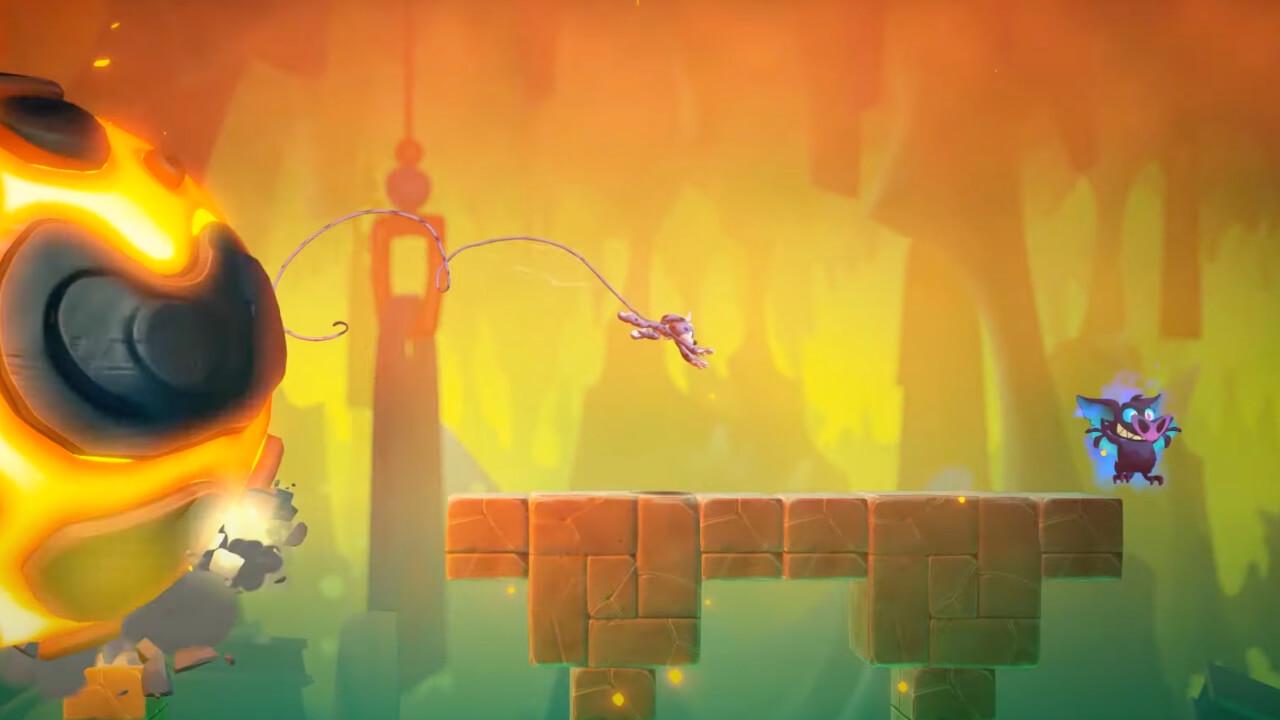 Because with three characters with their own unique powers, there are infinite ways to solve the puzzles and avoid the traps laid out by your ancient enemy.

And remember to pick up all of the fruit you find along the way, because you can use it to unlock additional life points by completing secret levels!

And if you really like a challenge, the Time Trial mode will have you begging for mercy in three shakes of a marsupilami’s tail!