Are you a fan of sci-fi? Do you like to be in control of the story? Mars: War Logs brings you a bit of both, and it’s a success.

Do you dream of being imprisoned on the red planet?
If you do, that’s a pretty weird dream, but we don’ judge (much). All the more so because we have something to give you your fix, and it’s called Mars: War Logs… a bit like Prison Break in outer space.

In this space-based RPG you play as Roy, a henchman incarcerated in a Martian prison. One fine day, a new inmate arrives... and the adventure begins. There are several options to respond to every line of dialogue, in a kind of multiple choice quiz, and the choices you make will affect your progression through the game, just like in the Fable or Mass Effect games. 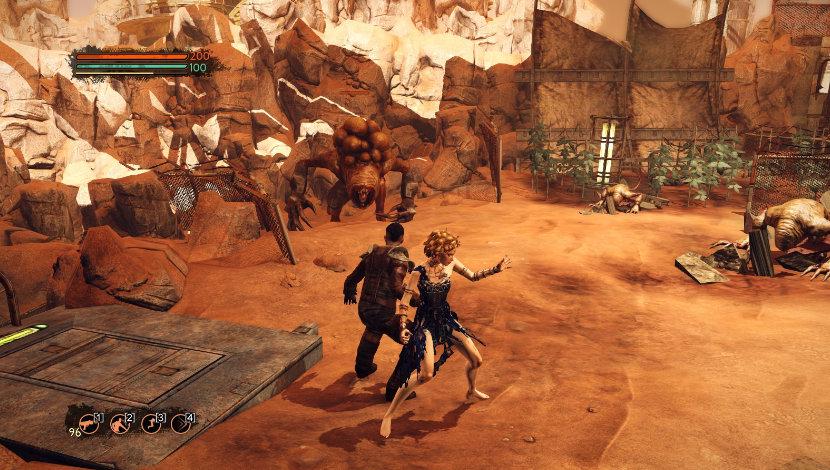 The combat system is quite original, and includes inspiration from global hits like The Witcher. You can upgrade your skills to suit your play-style, whether that’s close combat or magic. Take care though, because the combat isn’t easy, and you are advised to avoid fights when you are outnumbered, because the enemies almost always win. Mars: War Logs is a challenging game, so make sure your eyes aren’t bigger than your belly when choosing the game’s difficulty setting.

When it comes to weapons, don’t be expecting two-handed swords or laser blasters. You’re a prison inmate, and will have to fight with whatever you can find, be that a pipe or an exhaust. But don’t panic: all of the weapons can be upgraded, and the game encourages you to do so. To be honest, though, the loot you can find is a bit miserly. 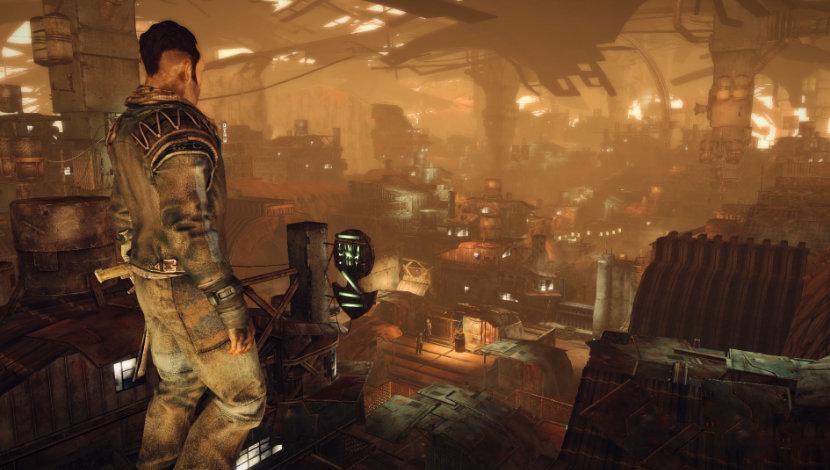 The storyline in Mars: War is a gripping one, and you can really get caught up in the game. It isn’t always easy to put down your mouse! The game even earned its own sequel-in-spirit, The Technomancer, set in the same universe. More on that later...