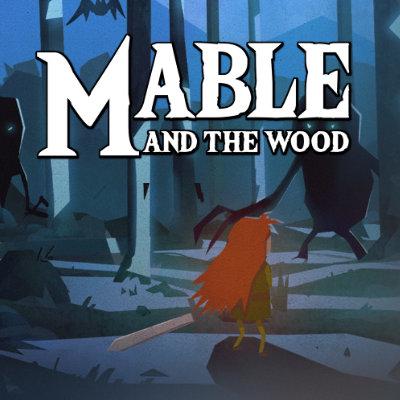 Set off on a fairytale medieval adventure in this pixel art Metroidvania! Armed with a sword that’s too heavy for her, little Mable will need to make regular use of her shapeshifting abilities if she’s to defeat her enemies and save her village from destruction. Fortunately for her – and for you! – the gods have given her the ability to morph into anything she’s crossed blades with!

Since the dawn of time, oppressed peoples have relied on rituals and the mercy of their gods to be worthy of any chance of salvation. Just like with Joan of Arc back in the day, here the gods have sent a little girl to banish the monsters from your medieval kingdom by using their own magic as a weapon. Her name? Mable!

And just because the heroine can barely lift her mighty sword, it doesn’t make a prophecy any less prophetic! And the little redhead isn’t as delicate as she looks: the gods have given her the power to turn into a flying fairy for as long as your “mana” bar lasts! In her fairy form, she can leave her sword behind and fly off a short distance before, and this is the handy part, summoning her sword back to her and watching it slice through anything that stands in its path! But Mable’s talents don’t end there: you will also learn the power of every boss you send straight back to hell! 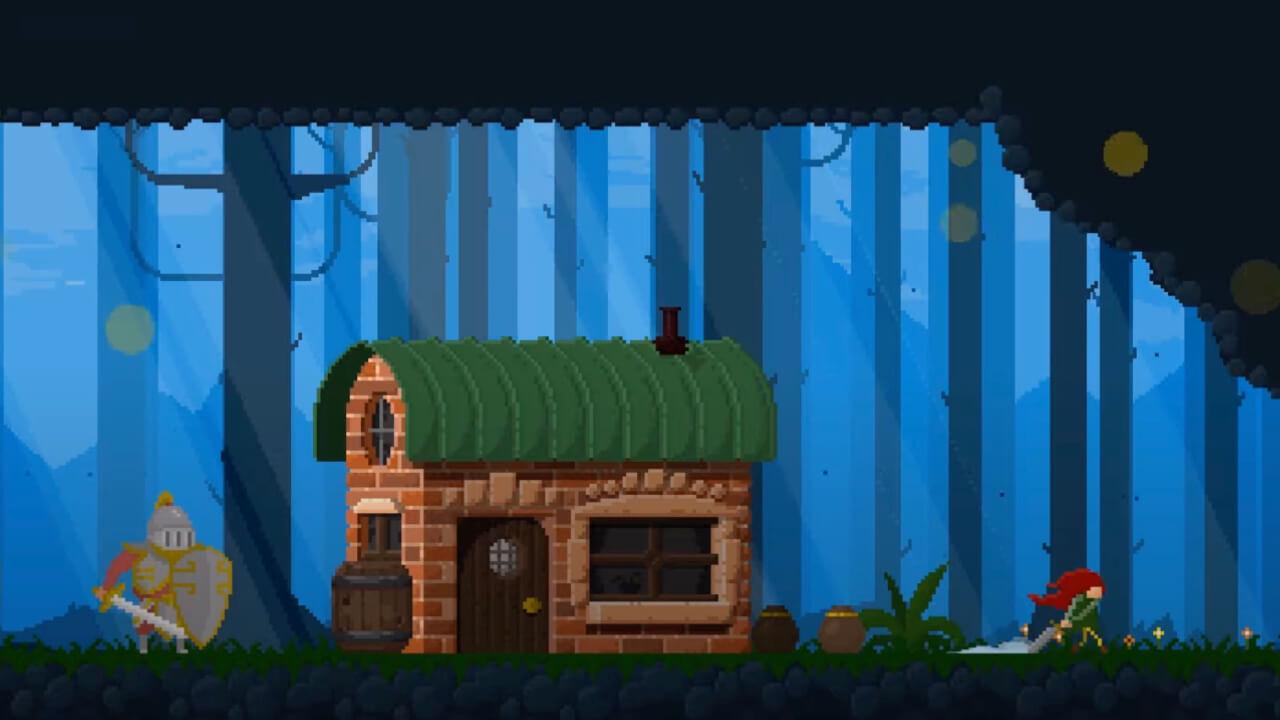 And it’s just as well, because your giant sword is useless if you can’t lift it from the floor in your human form. So you may as well know that stealing the abilities of a giant spider, demon, or stone golem will be vital to saving your village from its tragic destiny!

More than just a straightforward 2D platform game with beautiful pixel art graphics and a real sense of humour, the developers at Triplevision Games opted to give Mable & The Wood a “Metroidvania” slant. What that means is that the game is a hybrid genre that combines two classic platform games – Metroid and Castlevania – where the hero gains in power as they travel through interconnected levels. This means that the game does not follow a linear route, and often forces you to backtrack to unlock doors, solve puzzles, or even defeat a boss after you’ve picked up a new ability or special weapon! 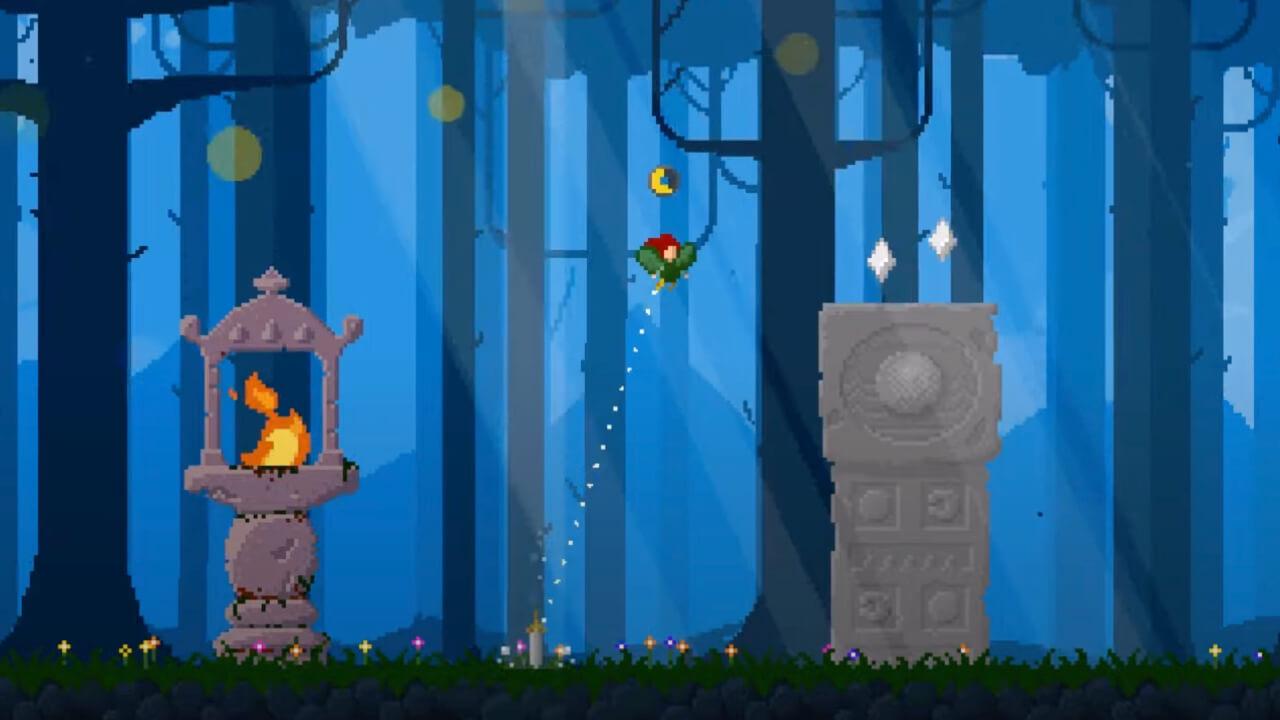 But one thing that the devs behind Mable & The Wood have really pulled off is the non-violence. They even say that you can complete the game without killing anybody or anything! Of course, we don’t plan on forcing you to give up every opportunity to slay a monster blocking your path and collect their devastating powers! Unless what the devs mean is that your enemy might not be who you think it is... 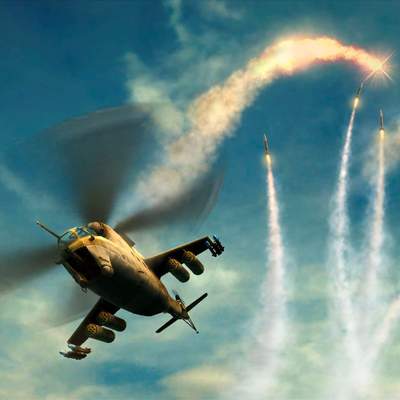 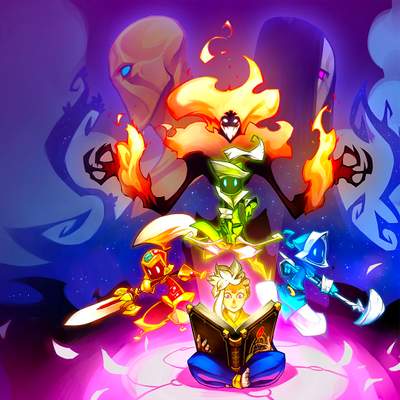