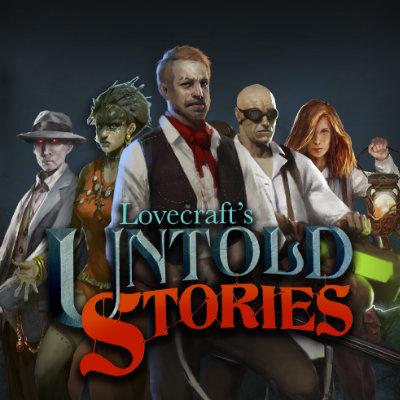 Pools of blood, mutilated corpses, and as many monsters as you can take. Welcome to the world of horror master: H.P Lovecraft. You’ll be doing battle with hellish creatures while you try to hold on to your tenuous sanity. For the more sensitive souls out there, the pixel art graphics make the horror less… horrifying. A rogue-lite gem with RPG elements.

In the mood for one of the only games that takes you right to the boundary of madness? Here you go!

Your odyssey will combine exploration and action with RPG elements in a pixel art game world. 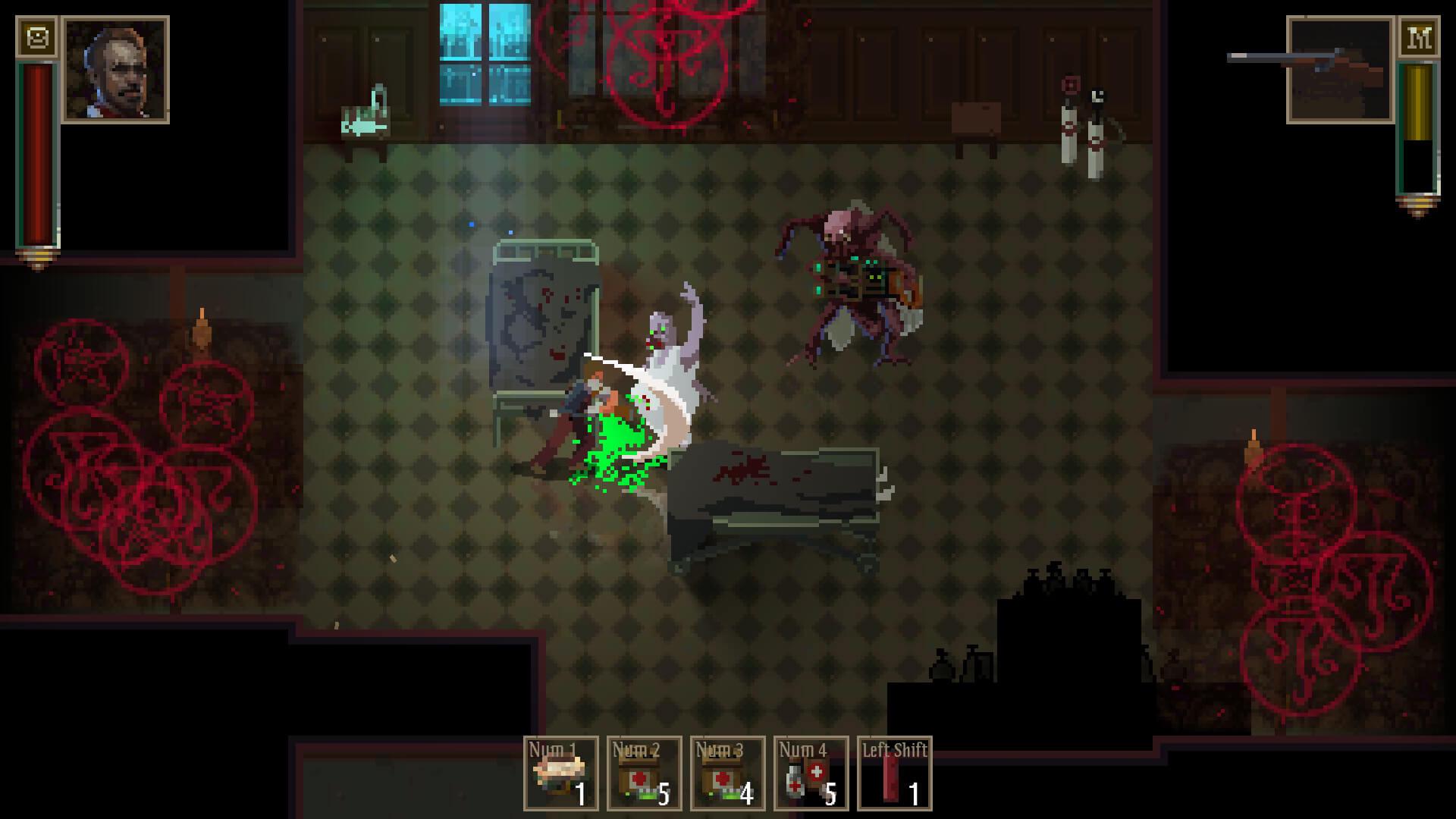 At the beginning of the game, madness might seem quite far away. You’ll be playing as a detective who, in response to a telegram, sets off on a blood-soaked adventure through a Massachusetts mansion. It’s a bloody adventure that will test your sanity to breaking point, and all despite the game’s retro pixel art style.

There’s no point trying to memorise the levels, as they are all procedurally generated. But even if the game’s locations are different every time (this is a rogue-lite, after all), there’s still a common theme: learning about the Old Gods so that you can defeat them once you’ve gleaned enough information, information that is very "RPG" and must be kept closely guarded. 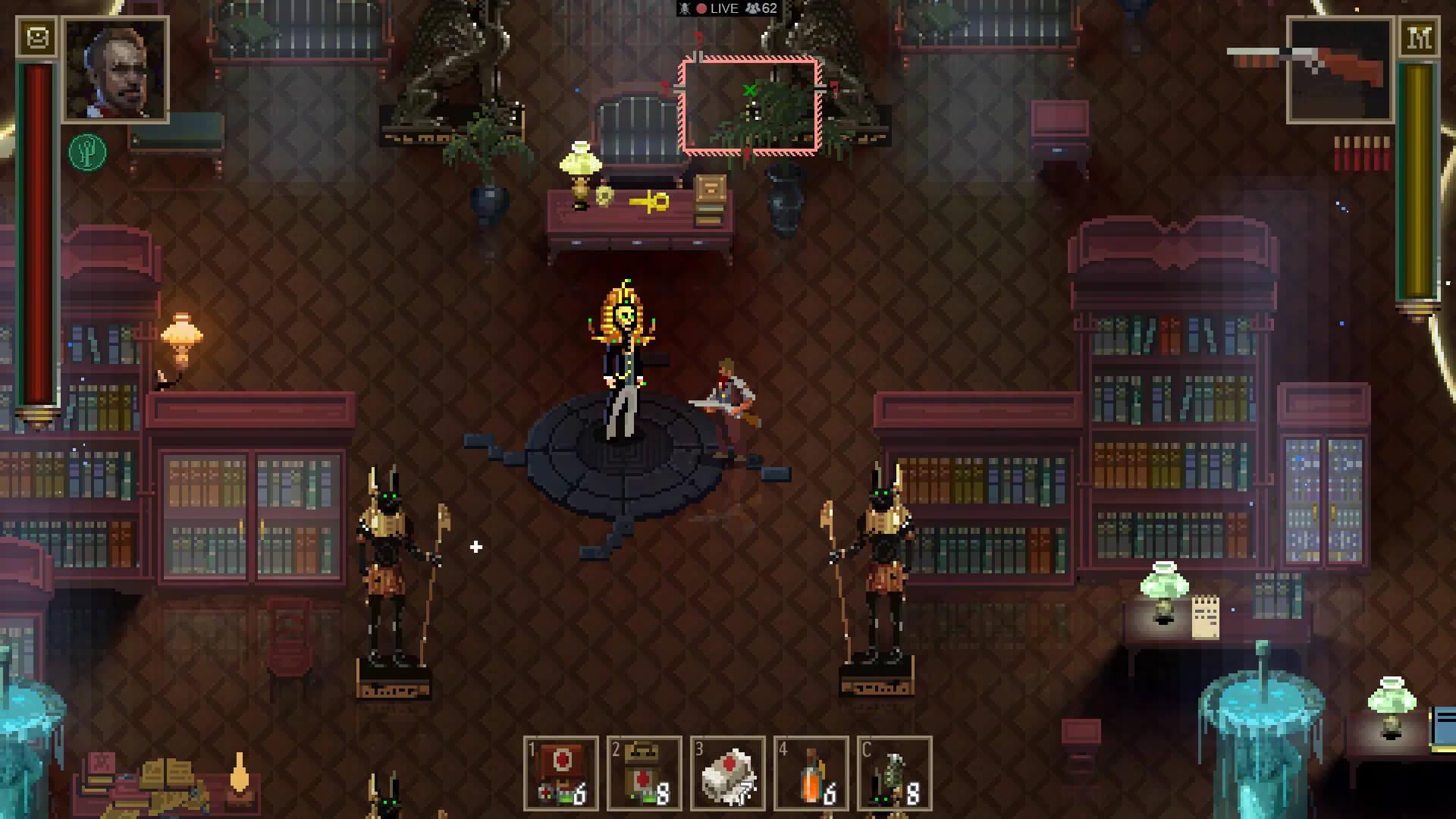 The thing that’s so great about Lovecraft’s Untold Stories is that the game contains the myths invented by the American author. Myths about the existence of very old gods hailing from worlds and dimensions that mere mortals such as us could never hope to understand.

If you manage to learn of their nature, will your mind be able to handle it? Or will you be lost in madness?

The game will keep you on the edge of your seat with its sanity meter, which falls with each and every one of your encounters. The screen starts to shift, colours melt into each other, and you might find yourself holding your breath in fear for your character. You might even follow his descent into madness! 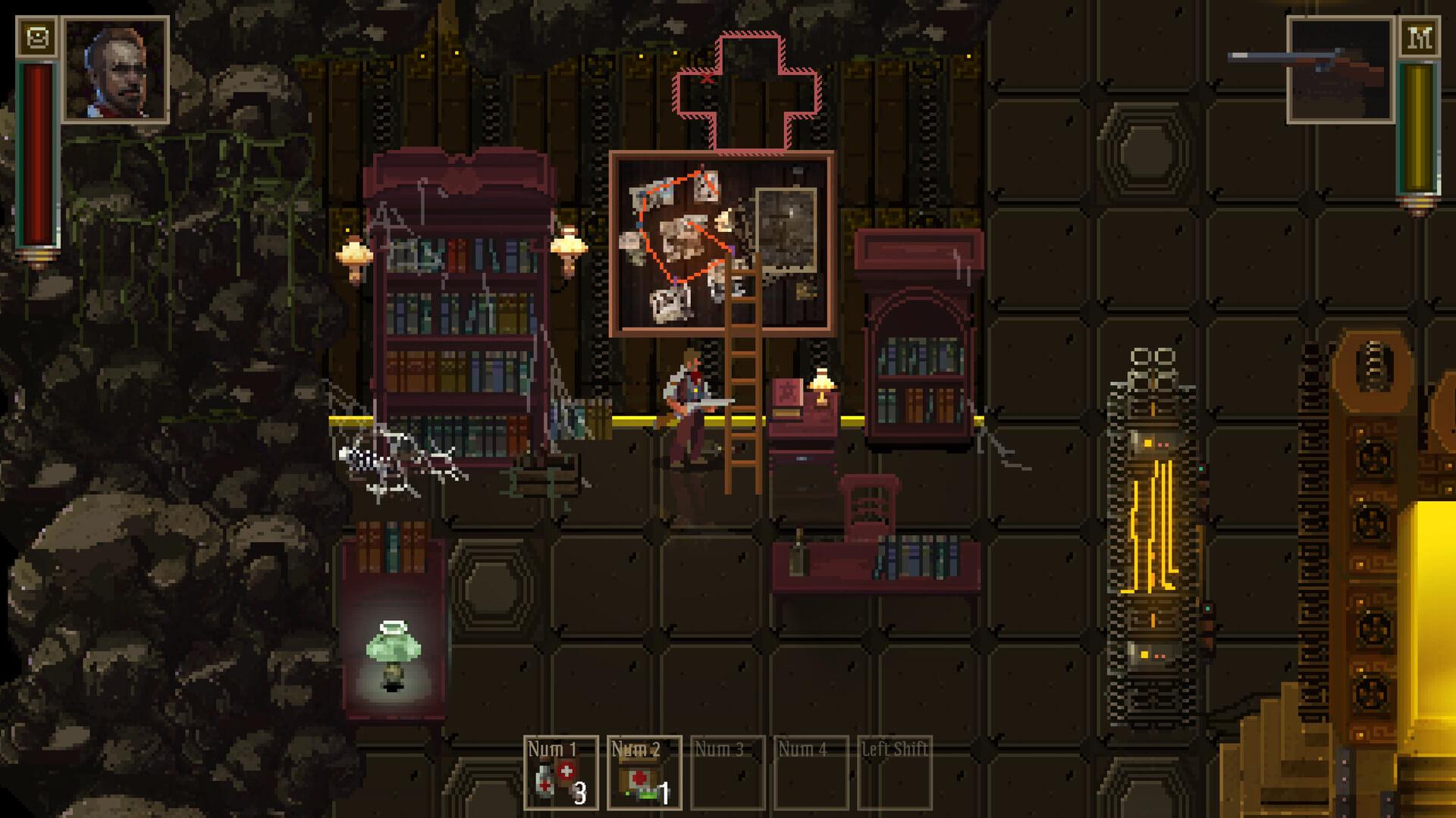 We recommend spending some time in the game’s first level, the mansion’s grounds. This is where you’ll learn how to control your character. You use the left stick to move, and the right stick to shoot in the direction of your choice. Not to mention the roll move that will help you avoid many a trap.

It’s also great to play with headphones. The music creates an oppressive, tense, and stressful atmosphere, and that’s without even mentioning all of the unsettling noises you’ll hear, like the sound of the rain or the cries of Cthulhu’s cultists. Plenty to drain the sanity from your remaining healthy brain cells. 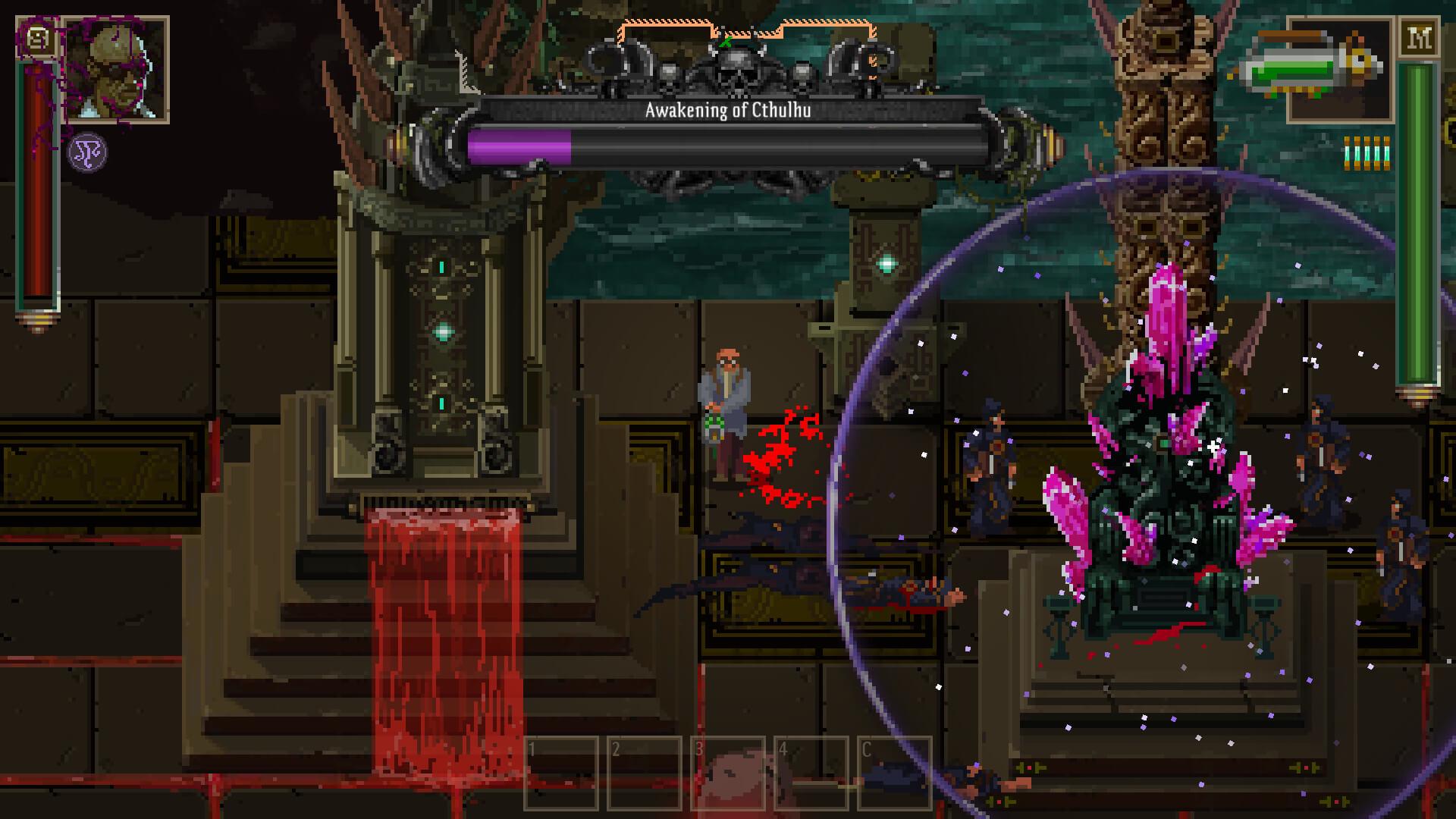 The game features three levels of difficulty, depending on whether you’re there for the story or for the challenge. You can only play as John Murphy, the detective, at the start, but you can unlock four more player characters along the way.

This is a game that’s far more complex and stressful than it at first appears.

One for fans of H.P Lovecraft, the 19th-century horror master who inspired some of the biggest names in the game, from Edgar Allan Poe to Stephen King.