The gods just need to hold on. 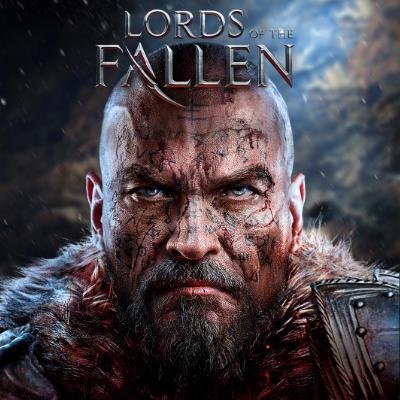 Lords of the Fallen is an Action-RPG set in a bleak world where you will do battle with the old gods in your quest for redemption.

Fantasy isn’t always heroic, and if there’s one genre we really love, it’s dark fantasy.
Stalking across a desolate landscape, your only source of hope the repeated strikes of your sword, proves to be a satisfying experience. Killing one vile monster after another, while a slightest tap from them strips a significant proportion of your health bar, keeps your passions in check from start to end.
Lords of the Fallen is one of those games where the frustration is equalled only by the satisfaction of making progress. 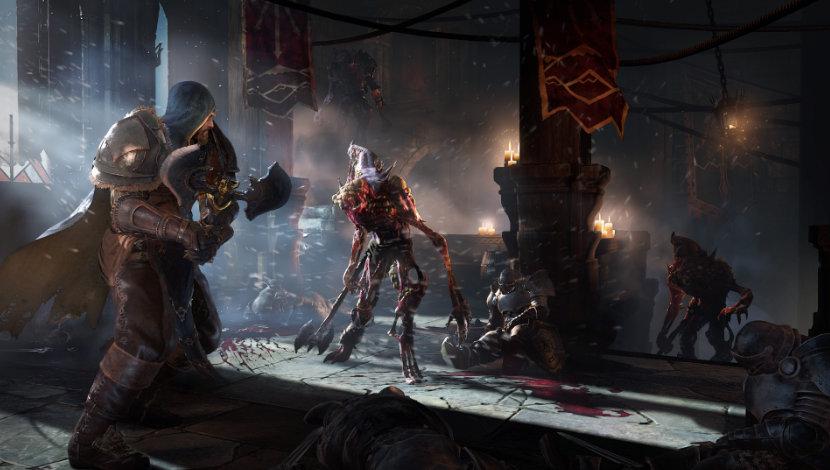 The game places you in the shoes of a prisoner on a quest for redemption. To achieve it, you will have to stand off against long-forgotten gods. The game incorporates gameplay elements from the benchmarks of the genre (and you know which game we mean). The atmosphere in Lords of the Fallen is a heartless one, with each new area seeming more hostile than the last. You can see the influence of games like SoulsBorne and the manga, Bezerk.

The class system also means the game has good replay value. You can choose one of three different kinds of magic, these then modify the stats of the three classes on offer, and it’s up to you to decide if you want to play as a stealthy rogue or an overpowered tank. The skill system, familiar to RPG players, lets you enhance your hero’s different attributes, which is more than welcome once you realise how hard some bosses are. For the most daring players out there, you can choose to ignore this aspect of the gameplay and try to beat the toughest bosses with your baseline stats. 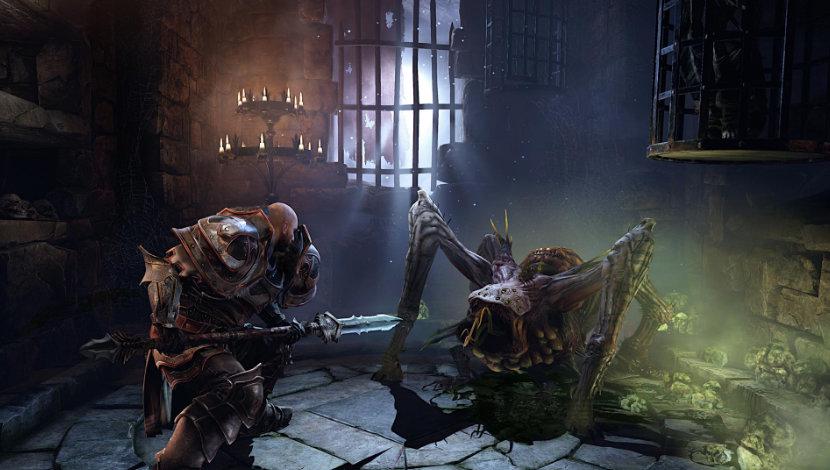 When it comes to the gameplay, if you’ve ever played a SoulsBorne game it will be a familiar experience. To tell the truth, the controls are pretty much the same: you use the right trigger to attack, and you can grasp your weapon with two hands with the Y button, and so on. If you’ve never played Dark Souls, the controls are easy to pick up, and the game’s first enemy serves as a tutorial. But don’t be put off: it’s definitely a hard game, but it is far from the legendary difficulty of Dark Souls.

Lords of the Fallen is a brutish old game, just how we like them.