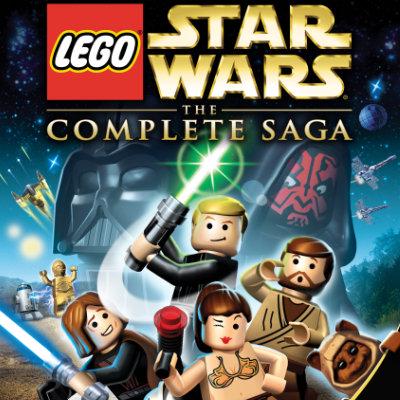 When the world’s favourite building blocks revisit the galaxy’s most iconic story!

LEGO and Star Wars have a long history together. While the first two games in the LEGO Star Wars series were already a huge success, bringing them both together to form the ultimate game was an inspired idea.

A mix of action and platform games, LEGO® Star Wars™ - The Complete Saga retraces the first six instalments in Georges Lucas’ interstellar series (in chronological order), with a few new additions on top of the previous two games. 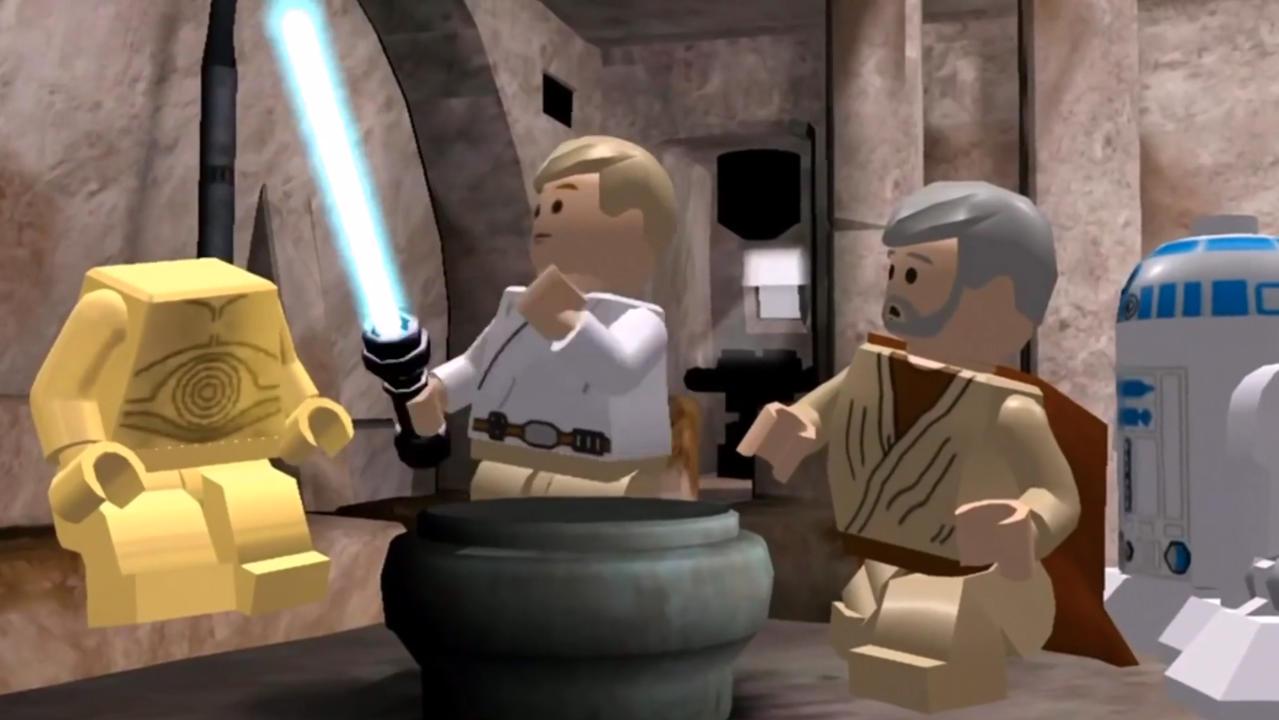 Of course, you’ll still have to help the Jedi Masters save the galaxy from the clutches of the Sith Lords, just this time in a lighter and quirkier setting that bears the LEGO trademark. Battling the dark side, yes, but with plenty of gags!

Even though LEGO® Star Wars™ - The Complete Saga is aimed at players who have already completed the two earlier versions (given that it adds new characters and levels), it remains a game that’s accessible to kids and adults alike, or even both at once! 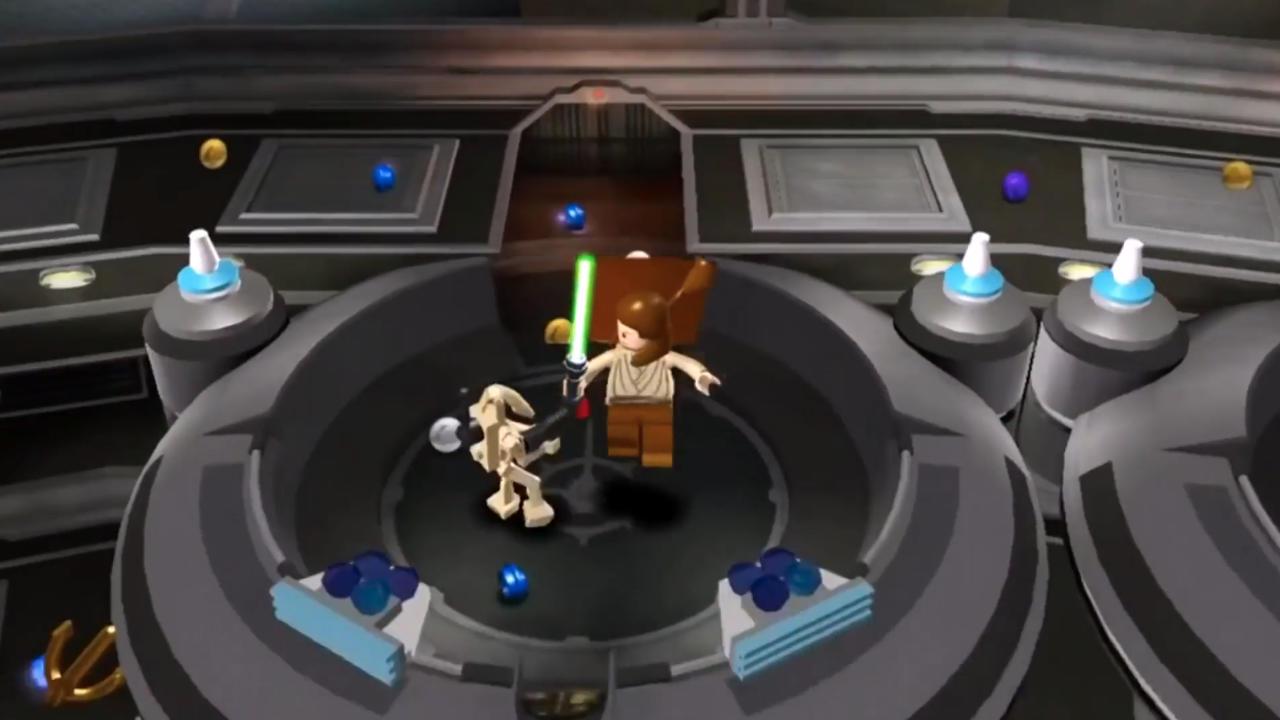 Indeed, some crafty sequences require you to cooperate with your fellow adventurer, while others need nothing more than the flash of a light sabre and a bit of imagination. Because for the Jedi, violence isn’t the answer to everything!

In addition to the Force, you will also have to master the art of the puzzle, the manhunt, pod racing, and the creation of outlandish characters that you can use in the game’s “Freeplay” mode. Developed by Traveller’s Tales, LEGO® Star Wars™ - The Complete Saga is a must-have for any fan of the Star Wars universe, and a great way to share your knowledge of the ways of the Jedi with your young padawan!